5 Immunity Boosting Supplements You Should Have Around this Winter 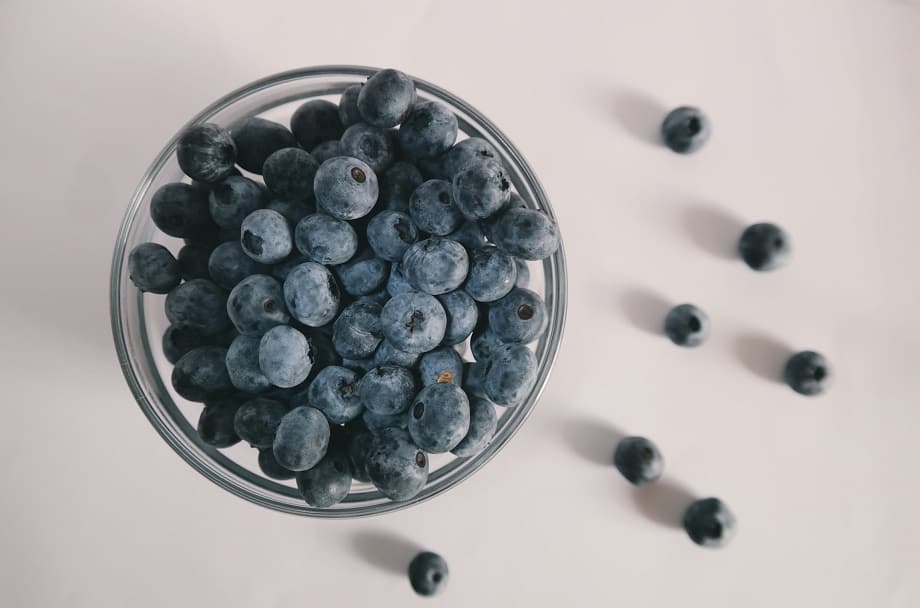 How the Immune System Works?

Your immune system has a vital role: It protects your body from harmful substances, cell changes, and germs that could make you sick. It’s made up of various cells, organs, and proteins. The thing is, as long as your immune system is running efficiently, you have no reason to investigate all the ins and outs. But if it stops working properly – because it can’t fight particular aggressive germs or it’s weak – you get ill. Some microorganisms will only make you ill the first time you come into contact with them, for instance, the popular childhood disease like chickenpox.

Without a strong immune system, you cannot fight the harmful things that come from the outside of the harmful changes that take place inside your body.

The main roles of the body’s immune disease are:

Your immune system is smarter than you’ve thought. Did you know that your immune system keeps track of each virus it has ever eliminated? By doing so, every time your body encounters a pathogen your system has eliminated before, it can recognize and protect your body from it more efficiently.

Soon the sniffles, coughs, and sneezes will be heard around, and drugstores will be well-stocked with the usual flu and cold remedies. If you’re all about natural treatment options, you’ve probably seen elderberry supplements on the shelves season after season. Contrary to most inexperienced beliefs, elderberries didn’t become popular overnight. They have been used medicinally for centuries to fight infections, boost immunity, and clear up complexions.

Elderberry contains a whole host of immune-enhancing antioxidants, including vitamins A, B, and C. These vitamins and antioxidants can help maintain your immune system’s health and allow you to better fight off infections, such as common viruses like the flu or cold.

For instance, a 2016 study showed that 300 mg elderberry supplement capsules, taken twice per day a few days before and after long-haul flights, decreased the severity and duration of cold symptoms for travellers. Another but more recent review of elderberry studies concluded that, when administered within 24 hours of initial symptoms, it may reduce the severity and duration of headache, runny nose, fever, and congestion associated with flu.

Zinc remains a reliable allay that our body needs for a number of roles, from helping neurological functions to supporting growth and development. When it comes to the immune system, there are a number of ways Zinc can help but primarily activates enzymes that neutralize proteins in viruses and bacteria, so they are less likely to spread.

Recent findings showed that Zinc could also increase the activation of cells responsible for fighting infection. It can help cells destroy microorganisms like E. coli by overloading them. Basically, this poisons them, killing them off.

Fulvic minerals are natural compounds that come from decomposed organic matter and can work wonders for health and the body, including boosting the immune system, improving neurological function, and reducing fatigue, amongst many others.

Fulvic minerals are developed slowly over time and are normally formed from early plants that have taken centuries to decompose fully.

This organic substance comes in different types and goes by many names, but most common is shilajit – a sticky organic compound found in the Himalayan’ rocks – and humic shale -a similar organic substance that’s minded in Utah.

As we’ve previously mentioned, Fulvic acid and Fulvic Ionic Minerals have shown the potential to be a very beneficial aid when added to your daily diet. According to recent findings, fulvic acid improves disease resistance by boosting immune defences against bacteria, viruses, toxins, and pathogens. It also enhances the antioxidant activity, helping protect against oxidative stress and free radicals that can trigger inflammation and cellular damage.

Eastern medicine has used the Reishi mushroom for centuries because it is common in humid and hot areas of Asia. The famous mushroom contains triterpenoids, peptidoglycans, and polysaccharides, each contributing to certain health benefits when consumed fresh or in extracts and powders added to other drinks and foods.

When adding Reishi mushrooms to your diet, though, be careful. The dose of mushrooms in any given form can vary considerably, and it’s up to you to figure out what levels are right and wrong.

While more studies are needed to prove the health-boosting abilities of Reishi, they have some solid scientific evidence behind them when it comes to health. For instance, the triterpenes in the mushrooms might help your immune system battle allergies and reduce blood pressure, while their sterols can help the development of hormones, all of which strengthen immune function. Further studies have shown that Reishi can boost the immune system by affecting the genes in white blood cells.

Research suggests that a person’s diet influences their immune system, like all other aspects of health. For instance, your diet can make or break your microbiome, inflammatory processes, gut barrier functions, and white blood cell function, all of which impact the immune process.

As such, besides immunity-boosting natural supplements such as Zinc or Reishi mushroom, it’s important to follow a healthy diet to ensure proper immune function. Therefore, following a healthy dietary pattern and leading lifestyle that promotes restful sleep, stress reduction, and physical activities is the best way to improve the immune system and reduce the risk of battling flu this winter.

Can You Prevent Varicose Veins?

What Healthy and Effective Herbal Detoxes Can Do for Your Body

How To Prepare Your Family for Fall To Ease Household Anxiety