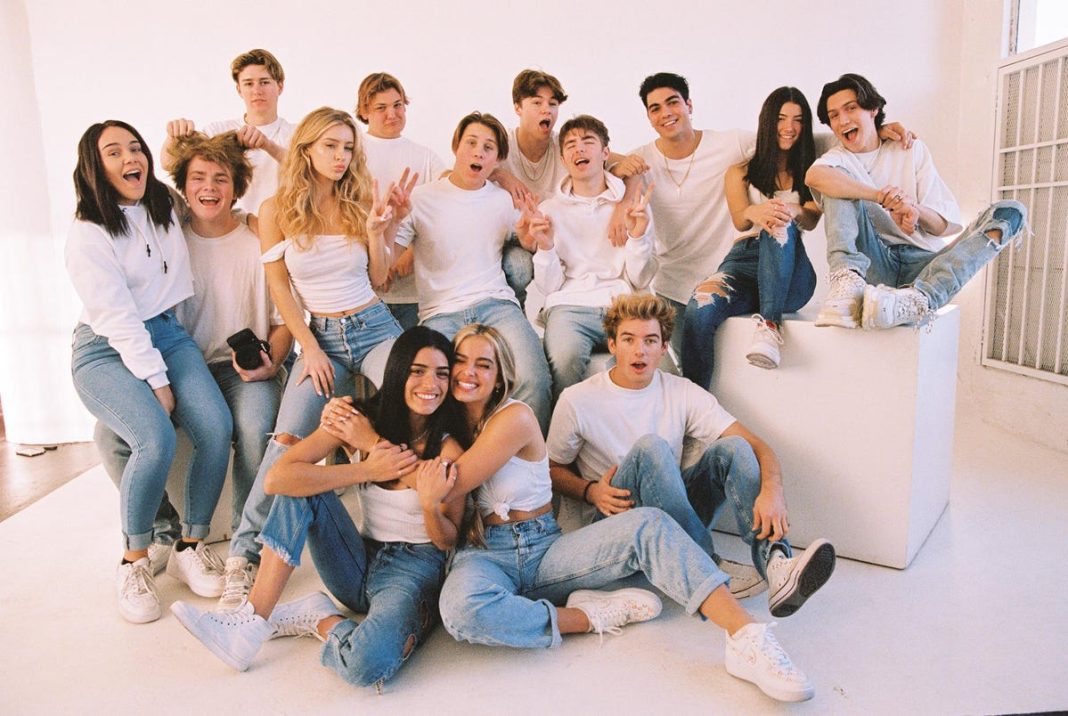 Audiences can get ready to see a group of influences living together under one roof. They are inviting us into their lives for a full dose of entertainment. The Hype house is soon coming up on Netflix. Every TV show must have an element of drama and fuel to it. You will be happy to see a bunch of Internet stars to make a transition for a Hollywood career. This idea is moving from TikTok to your small screen. It was found by Daisy Keech, Chase Hudson and Thomas Petrou. If you want to have more updates on Hype House keep reading below:

What is the plot of Hype House? 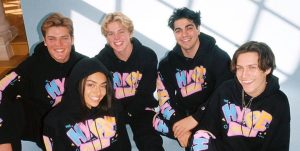 The Hype House is all about a group of social media influencers. They come together to produce content that is delivered on daily basis. Most of it is live and under the same roof located in the apartment of Hollywood. This name is inspired by Spanish style mansion where some influencers were previously residing. They create a lot of posts for their social media pages. This series will revolve around 20 different members including Daisy, Chase, Thomas, Alex Warren and Kouvr Annon.

With Hype house, audiences will get to see the influencers filming ups and downs of their career. You can witness their successful lives via the TikTok videos. This content will be shared with 10 million subscribers and more. The best part is that the most of their content is based on autobiographies. It gives the vibes of reality TV series that doesn’t have any clichés.

Who is in the cast of Hype House? 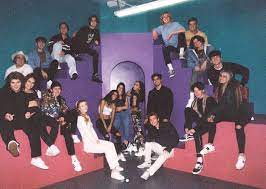 According to the latest updates many existing members of the Hollywood mansion will feature in the series. However it is disappointing that some of the biggest stars maybe missing from the series. Keech, Charli and Dixie D’Amelio, and Addison Rae have already moved on with their solo career. All these influencers have combined a total 124 million followers. All this could bring in crazy ratings for the series. The following will be a part of the cast list:

Is there a trailer for Hype house?

Netflix has released the first look of Hype House and a trailer will come out soon. This series is in the development since 2020. According to the latest gossip from the production team the story of Jack Wright and Sienna Mae Gomez is not included in this series. The official tag line of the show states ‘friends before followers’.

What is the release date of Hype house?

Hype house will release on Jan 7th, 2022. This series will take place in the Hype house that consists of 20 TikTokers. The description of the show states: “From humble beginnings to overnight fame, these are the stories of the most popular personalities on social media as they come into their own, fall in love and tackle the next stage of their lives.”