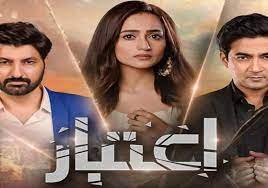 Aitebaar is a Pakistani television drama series. Momina Duraid produces the Urdu language drama under the banner of MD Productions. The HUM TV drama is getting good TRP ratings on the charts due to its complex and controversial concept. However, it has received some negative reviews from viewers for trivializing the victims of rape.

It has received mixed reviews from critics as well. If you haven’t watched Aitebaar yet, you should try it. Drama lovers love emotional dramas with a serious concept but is filled with drama, romance, and passion. Let’s find out more about Aitebaar. 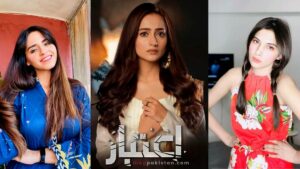 Aitebaar is a HUM TV drama series that has an intriguing and complex concept. It follows the story of a young girl Parisa. She faces daily life challenges and works hard to survive in a world full of conspiracies. It revolves around the life of Parisa a.k.a. Pari, a doctor by profession.

Her life turns around completely when her husband, Hamza is not willing to accept her when she escapes from a rape attempt on the road. Aitebaar is a story full of love and emotions. The love between a married couple crashes when the wife goes through a traumatic situation.

Pari fails to make her husband believe the truth behind the incident. Aitbaar is a story about a girl who struggles to live a happy life. She is a young and passionate girl who wants to live a satisfying life with her husband. 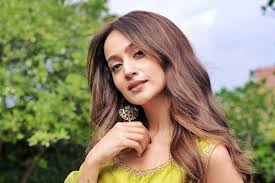 Aitebaar stars Zarnish Khan, Syed Jibran, and Ali Safina in the lead roles. The supporting cast of Aitebaar also includes some of the best actors in the Pakistani drama industry.

Aitebaar Release Date And Where To Watch Online

Aitebaar first episode aired on Hum TV on 24 January 2022. The drama series is ongoing and new episodes of the drama air on Hum TV every week. You can watch all the episodes of Aitebaar on the official YouTube channel of Hum TV.