How to (Safely) Invest in the Hemp Industry 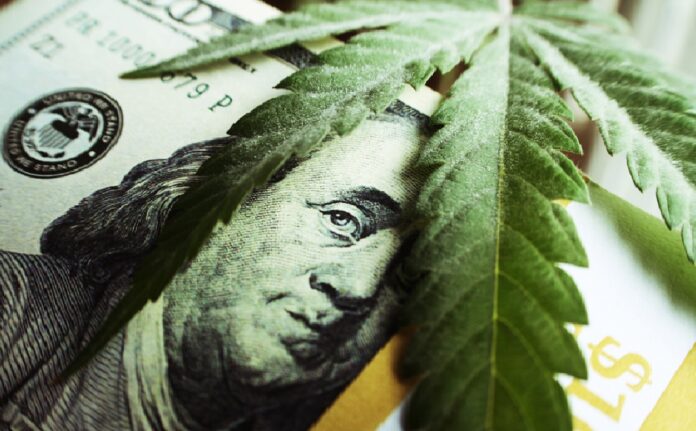 When investors talk about cannabis stocks, they are almost always talking about companies that produce and sell marijuana products for medical or recreational use. While the marijuana market is a tumultuous one, there is another side to cannabis that might be a bit more approachable to the beginner investor: hemp.

Industrial hemp was legalized across the United States in 2018, and most states are permitting farmers to grow cannabis crops that have less than .3 percent THC. Much of the hemp grown in the U.S. is transformed into CBD, which has become the latest health craze, but some hemp is devoted to producing fiber, seeds or other useful products.

Like so many big industries, the hemp industry might seem like a monolithic force to a beginner investor — but in truth, it is easily broken down into different categories of companies that provide different products and services within the hemp space. There are three broader categories of potential investments in hemp; thus, investors could put their money:

Growers, also sometimes called farmers, are those responsible for cultivating hemp crops. Different hemp growers have different objectives with their crop — for example, many aim to sell their crop for use in CBD products while others grow for hemp fiber or hemp seed. Regardless, all must adhere to the same strict rules placed on them by federal and state law.

Hemp growing is on the rise, with over 500,000 acres of U.S. farmland licensed to cultivate hemp and more growers applying for hemp cultivation licenses every year. Still, there are some significant obstacles that most growers face, such as:

Current American laws and regulations. Marijuana, or cannabis containing more than .3 percent THC, remains illegal at the federal level, and states license marijuana growers differently from those growing industrial hemp. In Canada, where marijuana is legal nationwide, growers have more liberty in their crop, but American growers are subject to THC testing and could lose their entire crop if it has developed more than the legal limit of THC. 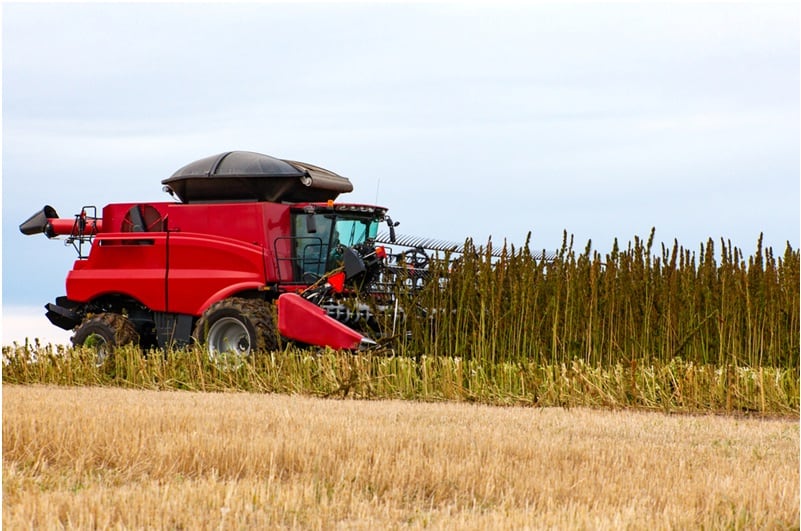 Efficiency of tools for harvesting and processing. Cannabis is a hardy plant, which makes it a wonderful crop to grow but a nightmare to process. Many farmers have found that equipment made for harvesting or cutting down other crops, like corn, does not work with hemp’s fibrous vegetable matter. Beginner hemp farmers are much more likely to make costly machinery mistakes that hamper productivity and profits.

Availability of cannabis seed or clones. CBD can only be harvested from female hemp plants, but there is no telling from seeds or seedlings whether an individual plant will become male or female. As a result, a number of growers have lost significant amounts of crop, believing that they have purchased only female seeds or clones but finding a significant portion of their land to be growing males.

Before investing in a grow operation, investors should consider important factors that could inform how the crop performs. For example, if the farmer is backed by a large company or a significant amount of capital, they are likely to have more access to the right equipment. Additionally, it is important to research distribution plans and partners, which will give investors a sense of the risk of the investment.

Before 2020, there were thousands of CBD companies in operation, and despite the economic downturn, the market remains crowded with plenty of opportunities for investment. In general, most experienced investors advocate for investments in Canadian CBD companies, which are subject to less stringent regulations than U.S. businesses. Still, it is worth noting that large American corporations, like Walgreens and CVS, are also moving into the CBD space and worth considering for investment.

Ancillary hemp companies operate behind the scenes, providing services to growers, manufacturers, distributors and others. Commonly, services include things like soil, packaging, hydrotropic devices, farm equipment and security tools. Though not directly involved in hemp cultivation or sales, they do benefit from the growth of the hemp industry.

Ancillary hemp companies typically aren’t as volatile as hemp companies themselves because they serve less-controversial markets, as well. On one hand, investors aren’t likely to see massive gains; on the other hand, they are basically assured that they won’t see significant losses. Investors who are risk-averse might find comfort in these types of investments.

There is a near-uncountable number of ways to make money from hemp, and the more an investor knows about the industry, the more bountiful the profits become. Growers, CBD companies and ancillary companies make up three worthwhile opportunities for investment in a growing industry.

Cheating is the worst thing someone can do to a person. Often, when people are in a relationship, they do not have the slightest...
Read more
Lifestyle

How to get over winter blues?

Winter is the time of the year when most of us experience a type of sadness, fatigue, difficulty in concentrating, disrupted sleep schedule, and...
Read more
Lifestyle

Hello reader, if you are reading this and have come to the page voluntarily you probably are in a dire need for some valentines...
Read more
Lifestyle

Honeymoon Disaster: 6 Things To Avoid In Your Honeymoon Trip

You and your significant other have spent months or years preparing for your dream wedding. It must have included the perfect location for the...
Read more
Lifestyle

5 Reasons Why Mid-Strength Beer is Gaining Popularity in Australia

When beer is already an essential part of Australian culture, diversity in flavours and strength is a good idea. Reduced alcohol beers, like mid...
Read more
Lifestyle

If You Want To Experience The Memphis Food Scene, You Must Eat Like A Local

There are two kinds of people, those who eat to live and those who live to eat. Every one of us has met people...
Read more 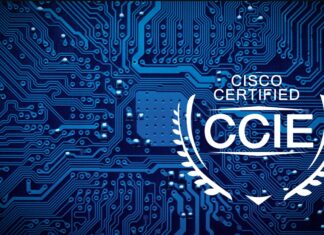 Daniel Johnson - Modified date: March 2, 2021
Introduction: CCIE Lab The CCIE Lab exam was first introduced in 1993 a test that is comprised on two days. As there was a great...