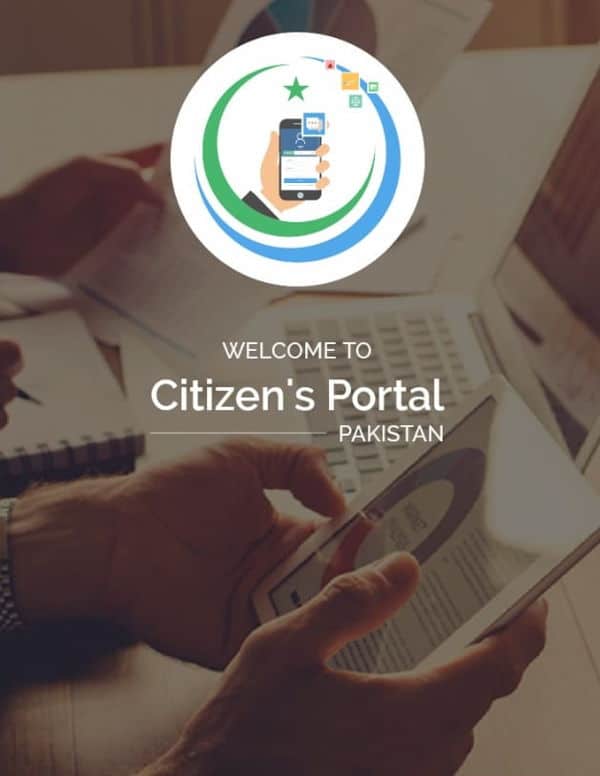 Governments around the world have introduced various online platforms to connect with the general public. The use of technology has become common, and people don’t have to stand in lines outside government offices to lodge any complaints. The online platforms are quick and instant and the complaints reach the required parties without any delays.

Online complaint forums have helped the people of the country to get connected directly to the PM Khan. The prime minister has launched the “Prime Minister of Pakistan Online Complaint Cell” and every citizen of Pakistan has an access to the platform. The major purpose of this cell is to help citizens connect with the PM and communicate with government officials to get their issues resolved quickly.

How to Register a Complaint 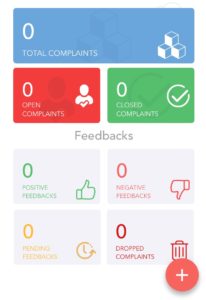 This is a great initiative taken by PM Imran Khan as this allows the general public to get connected with the PM and other official authorities directly. The application has also helped citizens to solve the problems that they were facing.  Many public issues have been solved quickly due to this application. The seamless communication between the public and PM office has helped solve many major lingering issues in different cities of Pakistan.

PMDU directly monitors the complaints so you don’t have to worry about your complaints being unheard. The complaints that are received through the Prime Minister of Pakistan Online complaint Cell are read by the authorities and measures are taken to solve the issues as soon as possible.  If you have any issues or problems and you want them to be resolved then start using the Pakistan Citizen Portal app. This will ensure that the government listens to your grievances.

How To Check The NADRA ID Card Status?