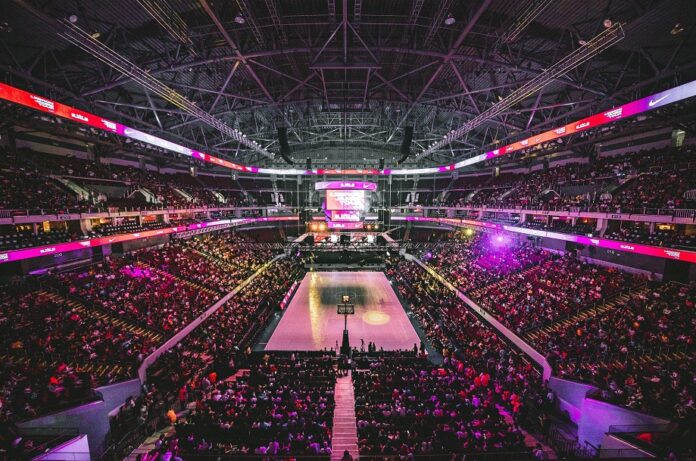 The NBA regular season is now underway. The season has been eventful already with teams out to snatch the championship crown from last season’s winners, the Milwaukee Bucks.

Contents show
1 Getting ready to go
1.1 Off-season is key
1.2 SWOT analysis
1.3 Varying the variables
2 The impact of preseason on players

Will anyone topple the Bucks, though? Sportsbook in the US have been monitoring and adjusting their odds, so if you’re into betting on the NBA, now is a good time to start thinking about who might win the season. While you’re making your pick, coaches will be forming their strategies and players will be training hard to get into shape for the season. Below is a look at how players prepare for a new season and at the impact of preseason on players.

Getting ready to go

It goes without saying that the players are in peak condition mentally and physically. But how do they do it?

It’s in off-season that the training is the most intense. This is when they’ll work especially hard onweaknesses they discovered during the previous season.

The basketball great Michael Jordan used to hold what he called the ‘Breakfast Club’, a tough, early-morning training regime designed specially to build strength and muscle. The workout helped Jordan and the Chicago Bulls to break through a spell of defeats and restore him and the team to their former greatness.

Another legend of the game, one who a lot of fans believe is the greatest of all time, LeBron James, also puts in some serious training. Cardio and strength conditioning, including the use of a giant tire, play a big part in his training, and he also keeps a close eye on his diet. He’s thought to train five to seven times a day, and Versaclimber workouts are thought to be part of his training.

When the season starts, the intensity of the training lessens because players don’t want to injure themselves. They’ve still got to train, however, for precisely the same reason: to avoid injury. The trick is to integrate low-intensity training into the schedules that doesn’t increase fatigue.

Often, off-season training begins in June after the NBA playoffs. Naturally, different coaches will have different methods. One important method is the SWOT analysis, with “SWOT” standing for Strengths, Weaknesses, Opportunities and Threats.

Some coaches will track percentages, even during workouts, which keeps players accountable but also enables them (the players) to witness their own improvement. They’ll start in June and, each month, see their percentages improve. This builds their confidence on the court in the regular season because they know they’ve put the hours in.

Of course, as well as working on different aspects of their game, basketball players go at it with the weights to improve their conditioning. They vary the loads they lift in different ways, each for a different result: 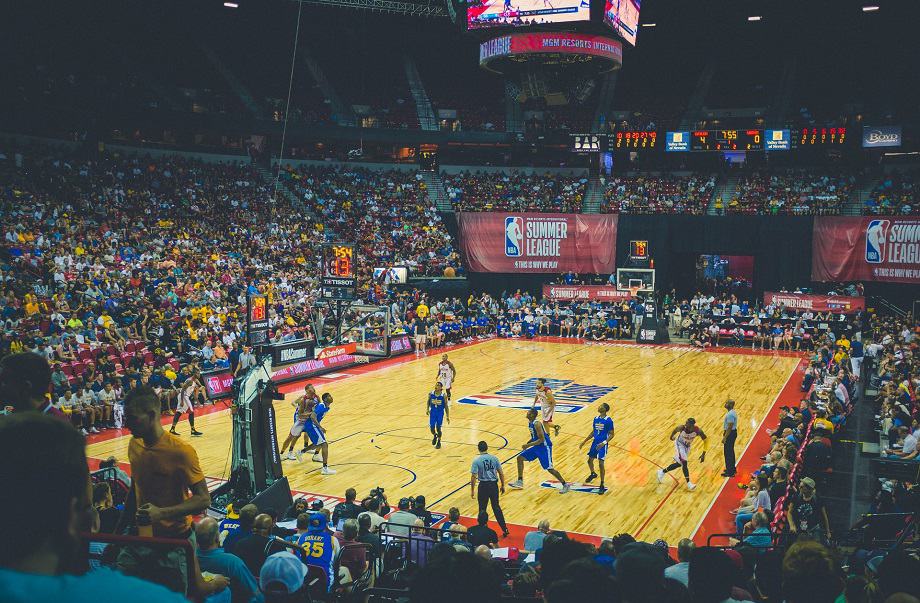 The impact of preseason on players

Although the preseason might not be as important to fans as the regular season, it’s important to players and coaches. It’s a chance for up-and-coming players to show they’ve got what it takes and make the team. Veteran players can test their bodies and prove to their coaches they can still perform and compete with the best. Coaches get the opportunity to see which tactics work and which should be side-lined for something else.

Meanwhile, it’s essential for the NBA itself, too. The preseason games give the association the chance to create some build-up and hype around the regular season.

Pre-season is about getting players back into NBA mode. Some players may have gotten laid off during the off-season and are shaking that off to come back again. Others are close to being cut out of the team. The preseason games can help them find their feet again and allow the team to build some crucial chemistry before the regular season begins and the games count.

One thing that’s vital to coaches is to keep their superstar players fit and healthy. If they choose to play them during the preseason games, they’ll have a set number of minutes they want the player to play and won’t go beyond that. This is both to lessen the risk of injury and to avoid tiring them out before the regular season gets going. No coach wants to see any of their superstars suffer an injury in a preseason.

The fast start to the season suggests the conditioning teams have once again performed admirably. The players are in peak mental and physical condition to give their all, making for excellent viewing.