As more industries crop up to support our lifestyles, there are many smaller equipment at play. These control centers control machines ranging from the smallest toy car to the largest fixtures. One such system is servo motors that power anything from the toy car to robots to getting radio-controlled airplanes off the ground. The motor is a multi-utility control center that is small in size but has a big impact on the things it powers.

Contents show
1 What Makes Up The Motor?
2 Efficiency At Its Best
3 The Mechanics Behind A Servo
4 Types Of Servo Motors
5 Where Are They Used?

Servo motors are usually used in robotics, manufacturing, pharmaceuticals as well as the food industry. The widely-used unit is also very energy efficient, which makes it ideal for technology devices.

So, how does this small but powerful motor actually work?

What Makes Up The Motor?

The servo circuit is inside the motor unit, which is controlled by an electric signal that is in charge of the way in which the shaft is moved around. Typically, a servo will have a DC motor, a potentiometer, and a control circuit. The potentiometer helps convert the shaft’s current position into electrical pulses as gears link the motor and the control wheels.

The electrical device helps rotate parts of the machine its powers with a high amount of precision. The moveable shaft can also be moved to a particular angle according to the need of the equipment. This angular motion is a key factor in what makes it different from a regular motor. 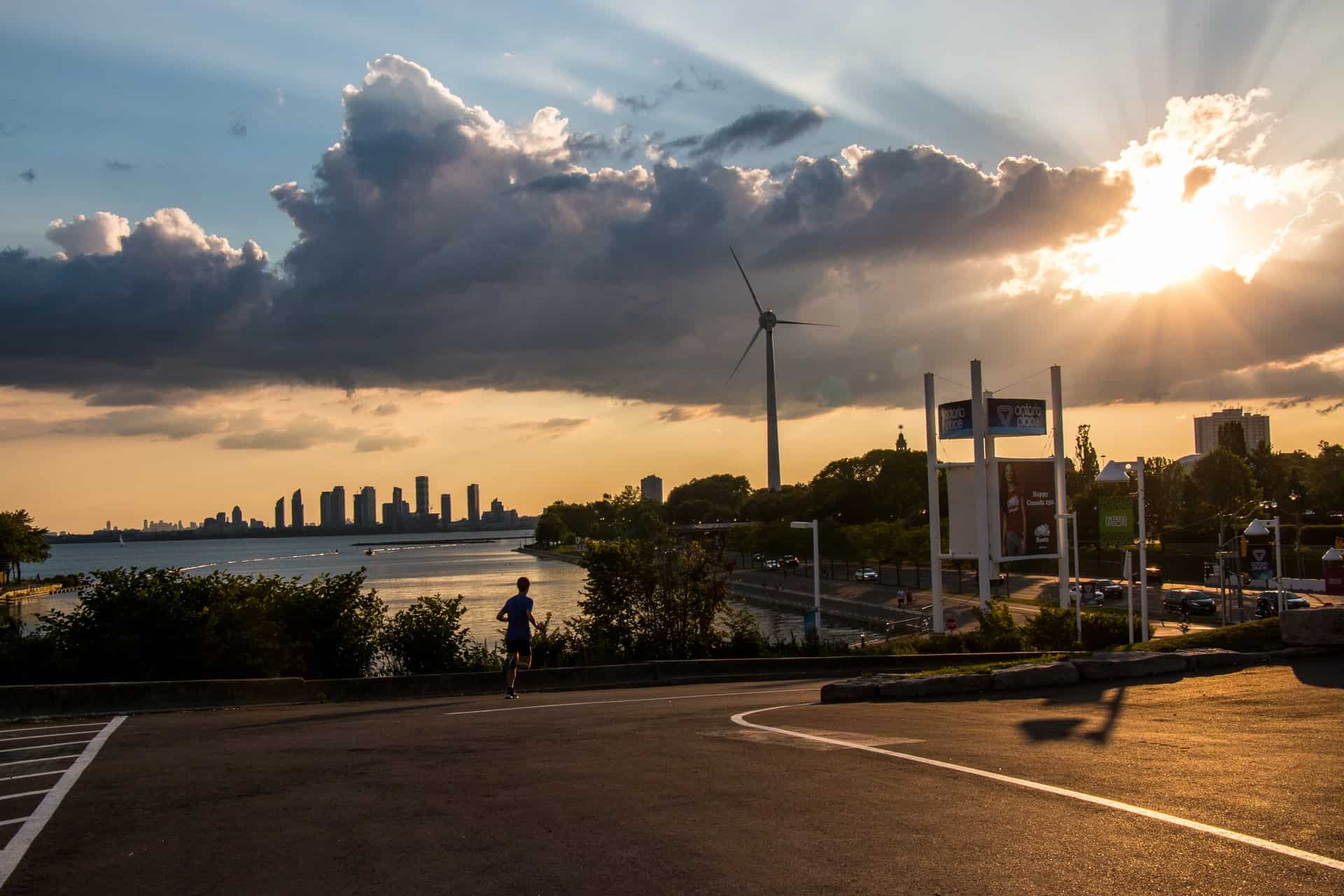 Efficiency At Its Best

The motor is stripped off power when the shaft is at the required position. The information, including the angle and velocity of the movement, is sent through electrical pulses. This function makes servo motors a very efficient way to power bigger instruments.

It has what is called proportional control, which means that the closer the motor is to the desired positions, the slower it will move. This implies that when the motor is closer to the position, it consumers less power and is able to control its power usage. This permits them to have strict control over both precision and power efficiency.

The Mechanics Behind A Servo

Servo motors work on the electrical pulse that varies in width, there are a minimum and maximum pulse in addition to a repetition rate. The duration of the pulse width modulation(PWM) that the motor receives decides the shaft’s position and how it turns. The usual range for a servo motor is 90 degrees in either direction.

The required input is fed into the motor, which will be different from the motor’s current position, also known as the feedback signal. This will elicit an error response from the motor. As the motor reaches the position that was entered, the error then reduces to zero. Thus, the more it needs to turn, the more power it consumes.

Broadly speaking, there are two types of servo motors– AC and DC. The former type is mostly used for industrial fixtures and includes 2 phase and 3 phase motors. The latter, which are also the cheaper of the two, is used in smaller equipment. DC motors include series motor, split series motor, and shunt series motor.

Where Are They Used?

Servo motors wear many hats when it comes to applications. They are used in radio controlled toys and powers the camera autofocus. The precision movement also helps control conveyor belts that move luggage and are also used in manufacturing lines to move from one process to another. It is also what gives the precise movements to robots that use servo motors at the joints.

Moving to bigger applications, these are also used to adjust and control the movement of solar panels. The panels depend on the motors’ accuracy as they adjust to stay charged during the day towards the Sun.

Industries like pharmaceuticals and food also use servo motors to power their operations. One of the most popular uses of servo motors comes from repetitive factory work, called in-line manufacturing that uses a set sequence of order to finish a product.

The servo motors are the backbone of some of the biggest operations in our industries. Efficient and small, they find use in a variety of scenarios. These are highly specialized products that also need a lot of research and expertise.

Suppose you are unsure of which servo motor suits your needs. In that case, it is advisable to get in touch with a trained professional who can help you choose the perfect fit and help you maximize your use.

What is the major risk if automotive electrical parts are used on a boat?

Tech Can’t Fix the Many Problem of Cars

Crucial Tips for You About Successful Airport Transfer?

All You Need to Know About Dumbo Before Moving | Dumbo Movers