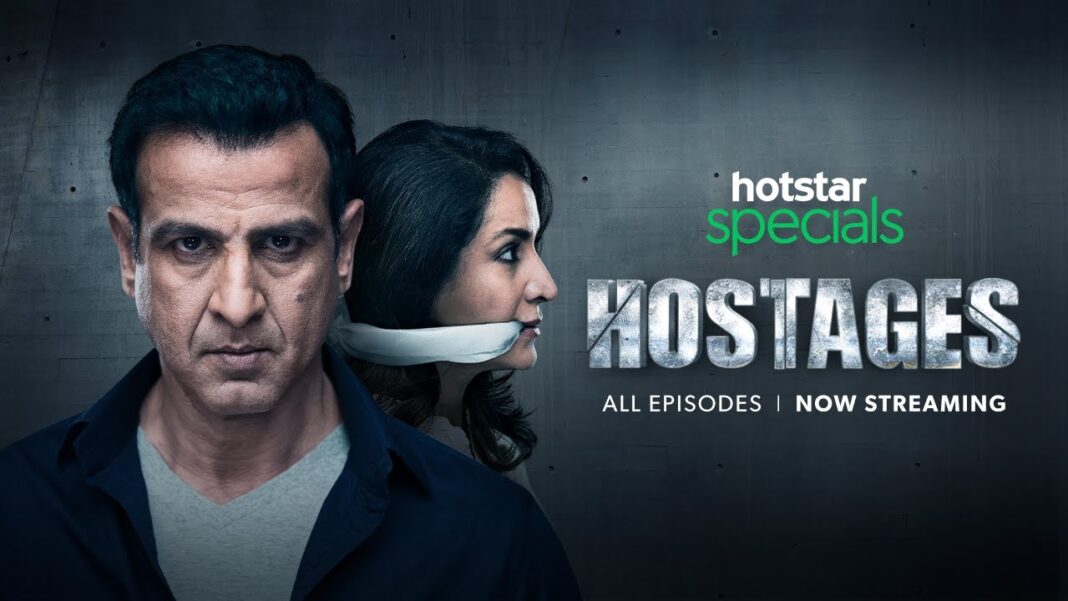 Hostages 2 is an Indian web series that is going to release on HotStar. It is a crime thriller that is very gripping and keeps you on the edge of your seats. Ronit Roy starrer web series is going to release today and if you are planning to watch it why not check out the detailed review we are giving for it. Nowadays web series is gaining a lot of popularity among people and that is why many makers are coming up with many new series to attract all the audience. So let’s get started: 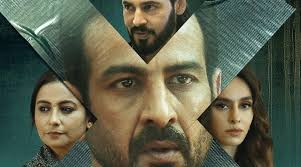 Hostages 2 is a special HotStar series that is created by Applause Entertainment. The first part of the series was released in 2019 and it has now become one of the most entertaining and interesting shows of all time. The series is directed by Sudhir Mishra and we must say he has done an amazing job.

The story is crisp and you will get to see a lot of emotions. The crime thriller is based on the story of Israeli Hostages that are stuck. The plot of the first season was also very interesting where we saw Prithvi Singh (Ronit Roy) holds Dr. Mira Anand (Tisca Chopra) and her children as hostages.

He hires some people to ask the doctor to kill the Chief Minister of Haryana. Doctor Khushwant Lal wants to save his wife at any cost and he has no other option but to listen to him. All the people who have watched the season one must be really excited for the second season.

Many questions that have been left unanswered in the first season will be answered in the new season. You will see Dalip Tahil, Surya Sharma, Aashim Gulati, Anangsha Biswas, and Mohan Kapur reprising their roles in the second season as well. While there will be new additions in the cast too and you will get to see the following:

Read More:Game of Thrones’ Star Dianna Rigg Passes Away at 82

What is the ending of the Hostages?

The ending of the first season of Hostages will reveal that the CM is the father of Prithvi’s wife. His wife needed a bone marrow to survive and this is why Prithvi wanted to kill his father so she can get the bone marrow and can live. The second season has a different story to tell as the CM is still alive after the first murder attempt so he has now been held as a hostage by Prithvi Singh.

The second season will have a more dangerous game than before and viewers will be thinking about what will happen next. There are several unknown forces that will be fighting against each other and a lot of mind games will be happening.

The subplots are connected with the main storyline too. The sound quality is good and the action sequences are going to be very interesting for everyone. We recommend that you should watch Hostages 2 as it will be a fun ride. The ending is going to be suspense so you have to watch it yourself!