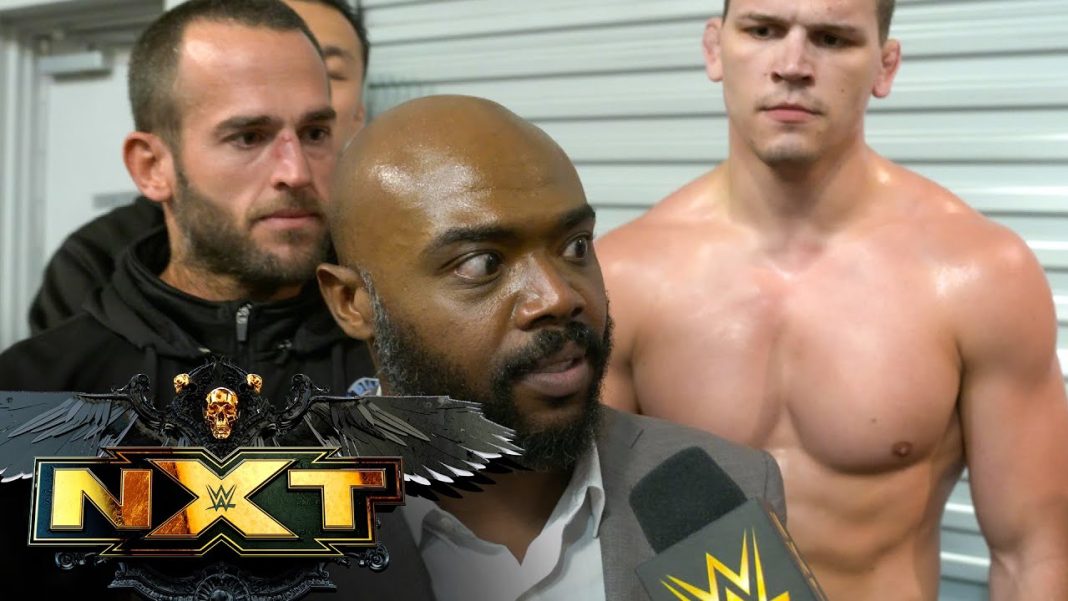 The Creed Brothers are top WWE NXT Superstars who don’t need any introduction. All the officials at WWE are satisfied with their performance. They have high hopes from this talented duo. Julius Creed and Brutus Creed are currently at the Diamond Mine with Roderick Strong, Ivy Nile and manager Malcolm Bivens.

Contents show
1 What is the future of Creed Brothers?
2 Julius and Brutus may capture the straps from Imperium

A lot of officials at WWE believe that Julius (Jacob Kasper) has picked up tremendously in the pro wrestling. He is very smart and gives good performances too. Julius has been a partner of Former UFC Heavyweight Champion Daniel Cormier. Both of them have been working for (American Kickboxing Academy) before signing up with WWE. Here are more details of this story:

What is the future of Creed Brothers? 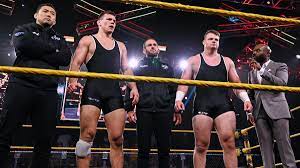 If we talk about the future of Creed brothers all the officials are very much satisfied with them. They are considered the ‘headliners at WrestleMania’. This term is used for the big guys of WWE who really have the potential to perform well and be at the top. There is still no clarity on when the creed brothers will be having a match on the main roster. The Diamond Mine is feuding with Imperium at the NXT TV. These upcoming shows will feature the Creed Brothers and Strong VS Gunther.

The NXT Tag Team Champions Marcel Barthel and Fabian Aichner will also be in the six-man action. Another update for the Creed Brothers is that they are a part of 2022 Men’s Dusty Rhodes Tag Team Classic. In this game they defeated Josh Briggs and Brooks Jensen in a new round. On the February 8th NXT episode they will have to face The Grizzled Young Veterans in the semi-finals.

The winner from this episode will get to the chance to promote to NXT Vengeance. After that the winner will compete in the tournament against some winners. The winner from this show will fight against winners of MSK vs. Edris Enofe and Malik Blade. It will take place on February 8th itself.

Julius and Brutus may capture the straps from Imperium 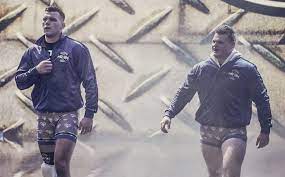 Bivens has something interesting to reveal. He believes that Julius and Brutus will capture the straps from Imperium that will be very interesting. They both have been a standout collegiate wrestler. The NXT announcers are also acknowleding it in their commentary too. Julius is a talented wrester and he signed up with WWE in October 2020. His debut was at the Performance Center Class that featured Briggs and Joe Gacy. While the others who signed up at the same time are also quite talented.

The performance of Brutus at the Performance Center class in February 2021 has been very interesting. It includes all the superstars that are NXT Champion Bron Breakker, LA Knight, Cora Jade, Trick Williams and Harland. The list goes on with Zoey Stark, NXT North American Champion Carmelo Hayes, NXT Women’s Tag Team Champion Gigi Dolin, and Tony D’Angelo. If this isn’t enough some other superstars are also a part of this tournament.