It looks like Disney+ is bringing out a lot of enticing shows from marvel magic. There are eleven new shows coming up that are based on Marvel Comics. The president of MCU Kevin Feige has shared the details regarding upcoming shows. You might know about some shows already while there is a lineup of some new and exciting series too. There are a lot of options to choose from and viewers can enjoy their favorite series. Now we will discuss all the details regarding the Marvel shows.

Contents show
1 WandaVision
2 The falcon and the winter soldier
3 Loki
4 What if?
5 Hawkeye
6 MS. Marvel 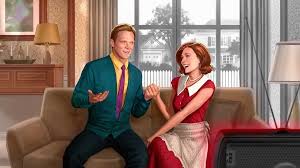 The first series coming from MCU is WandaVision. It is the continuation of the events that were happening in the Avengers: End game. The plot of WandaVision will revolve around Wanda and Vision as they are now trying to live a simple life. However, they will soon realize that everything is not what it seems. It is one of the most anticipated series that revolves around the power of the Scarlet witch. WandaVision will premiere on 15th January 2021.

The falcon and the winter soldier 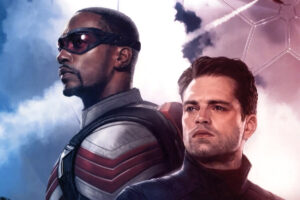 There is another show that is going to take up the story after the events of Endgame. There will be a lot of global adventures that will entice the viewers. The series stars some of the most prominent actors including Daniel Brühl, Emily VanCamp, and Wyatt Russell. It will premiere on March 19th, 2021. The direction of the show will be good and each event is portrayed nicely. 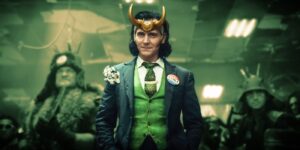 Many fans are waiting for their favorite anti-hero Loki to come back on their TV screens. He is the God of mischief that will make everyone excited with what he has to offer. The series will revolve around the adventures of Loki as he tries to move away from the shadow of his brother. It stars Wen Wilson, Gugu Mbatha-Raw, Sophia Di Martino, Wunmi Mosaku, and Richard. E. Grant. Loki is set to premiere in May 2021. 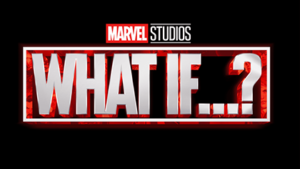 What if? Is another animated series that is presented by MCU It has got some of the most entertaining and innovative events happening. There is going to be a big voice cast that will give their voice to the characters and make it worthwhile for the viewers. The series will release on your TV screen in the summer of next year. 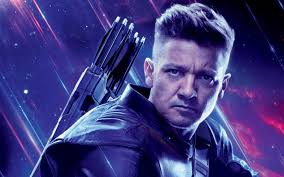 Hawkeye is a wonderful show from MCU and it will revolve around the character of Hawkeye. He will get into a lot of adventures and team up with other archers from the comics. The stars are going to give their best and they are excited to be a part of it. The comic series will star Jeremy Renner, Vera Farmiga, and Fra Free. It will premier in the middle of 2021 so you can enjoy it. 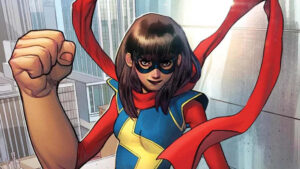 MS.Marvel is going to be the first-ever Asian hero series. The plot will revolve around a Pakistani-American girl who is 16 years old. She is a gamer and loves Captain Marvel. She gets into a new environment as she starts getting help from the superpowers of her favorite hero. It stars Kamala Khan, Saagar Shaikh, Yasmeen Fletcher, and Matt Lintz in the lead roles.