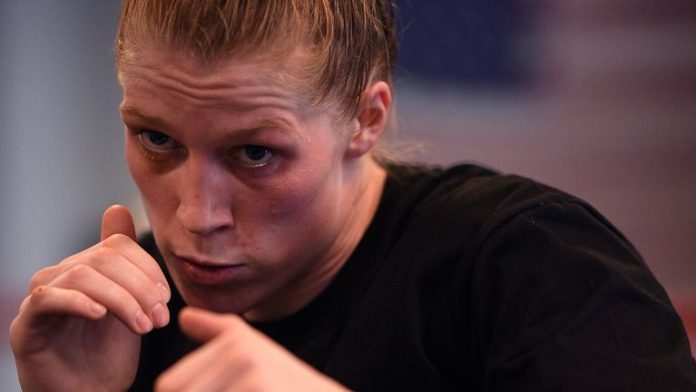 Hannah Rankin retained her WBA and IBO super-welterweight titles. The boxing star player made a devastating 10th-round knockout against Alejandra Ayala. She gave her best performance on a historic night for Scottish boxing at Glasgow’s Hydro. The first half of the fight was even. The Scot asserted her dominance and she picked up the Mexican challenger off during the final rounds. 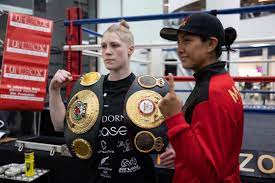 Rankin has become Scotland’s first female world champion. She is also the first woman to headline a major bout in her homeland. The star player played a perfect game in front of the 4,500-strong crowd.

Rankin ensured that she blocked out all the outside emotion when the bell started to ring. Ayala’s major focus was on muting the home crowd on her first world title fight. The challenger seemed to impose her jab early. She ended the first half strongly after she got caught flush over the top from the champion.

At an early stage of the fight, Rankin connected with a tidy jab and made a hard-hitting left. The challenger composed the third round and planted the series. The headshots made her the world champion.

Ayala continued to impress, and won during the fourth round. Rankin came roaring back and defeated the opposition. The Mexican’s jab has a constant threat to the Scot as she had lost her rhythm through the fifth game. Ayala ended with a cut and won the title.

The Final Round Of The Championship

In the championship rounds, Ayala’s misses were more frequent. The pair exchanged a series of shots in seventh. Rankin closed the round out with a flush combination. The Scot pressured the challenger against the ropes with some serious blows on two occasions in the eighth. In the final round the challenger, who fought so well did not swing back. She picked up shot after shot and left the referee with no choice but to end the bout. 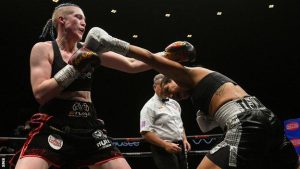 Hannah Rankin has defended her WBA and IBO super welterweight titles. After playing the 10th round she had a stoppage victory over Alejandra Ayala.

British Boxer Natasha Jonas shared her views with sky sports and said that she will be watching the game closely. Rankin also said that she had her own eyes on the fight.

“We are waiting to see the outcome of his fight,” Jonas said. “The ranking fight is a fight that we both want, and we both believe we can win, so it’s an exciting time.

“The whole point of moving up the weight classes was to give me options and I believe I have that now.”

“I will do it [fight Rankin] everywhere. The idea is to do it, maybe as a homecoming for me at Liverpool. “But, to be honest, I’m not really bothered where I have it. A fight is a fight; it doesn’t make a difference. “I’ve been to people’s backyards before, and it makes no difference to me.”