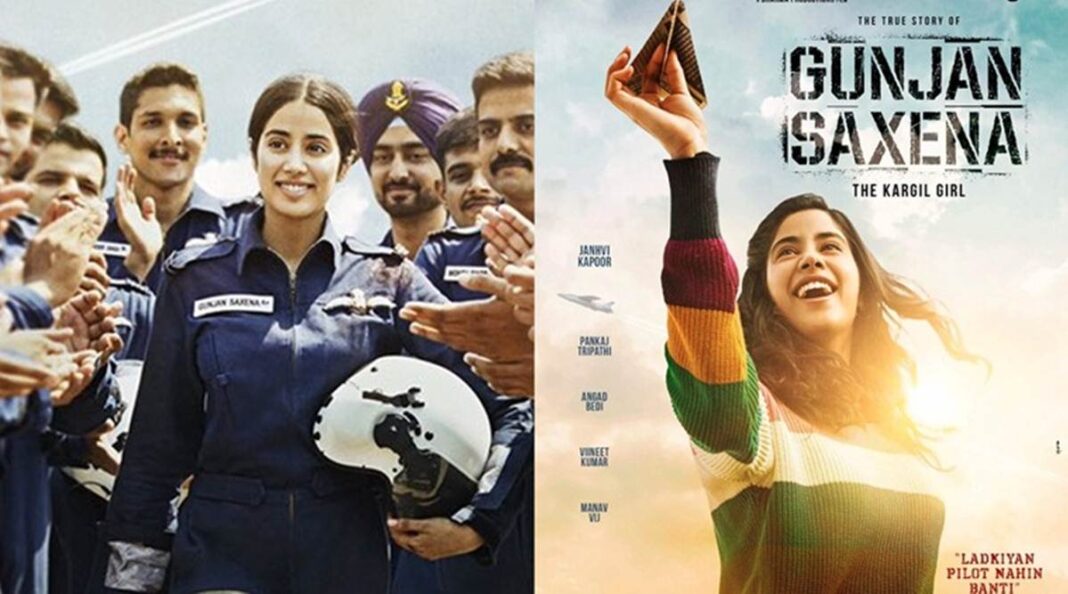 Netflix’s recent Indian flick Gunjan Saxena is a big winner on the platform as it became the top viewed movie. The Janvi Kapoor starrer is a simple story with a lot of emotions. The film stars Janhvi Kapoor, Pankaj Tripathi in the lead roles. The movie is based on the inspiring real-life story of Gunjan Saxena. The film will leave you impressed with the storytelling and deserve a standing ovation.

Gunjan Saxena: The Kargil Girl was one of the 17 films that released on Netflix India. The series premiered on Netflix India and achieved great success. The film, stars Janhvi Kapoor, Pankaj Tripathi, Vineet Kumar Singh, and Manav Vij and all of them have done a phenomenal job and have justified their characters. You can stream the movie on Netflix India as it is streaming there right now.

What is Gunjan Saxena: The Kargil Girl all about?

Gunjan Saxena: The Kargil Girl is based on the life story of Gunjan Saxena. The inspiring real-life story tells the story of the first woman combat aviator who flew into the war zone during the 1999 Kargil War. The movie has been directed by the debutant director Sharan Sharma.  The movie highlights the journey of the bravery of a woman who has never-ending courage. She breaks the stereotypes against women and becomes the first woman INDIAN Air Force Officer and goes to war. She is a great example and gives back a great answer to all those people who feel that women cannot become a pilot. 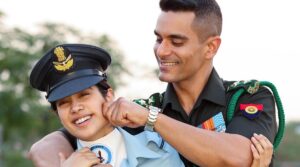 The movie starts with Gunjan Saxena as a young girl, who loved Hindi film songs and always dreams of becoming a pilot when she grows up. She loves to eat kasatta ice creams and wishes to achieve her dream one day. However, when she was young, women were not imagined to become pilots. At every step, Gunjan faced a million obstacles- and her family members also discouraged her but she makes history and becomes a successful pilot one day! It was solely Gunjan’s father who supports his daughter and helps her realize her dream.

The film has some brilliant performances you can look forward to.  The direction by Sharan Sharma is something you must look out for because he has done a great job. The story is simple and doesn’t have any glitter and has zero frills and all heart!

Janhvi Kapoor’s portrayal as Gunjan Saxena is impressive and she plays a young girl who, despite opposition and negativity, sticks to her mission and keeps her dream alive. She has done a great job and this could be her first iconic performance as an actress and could indicate her potentially long career!

Vineet Kumar Singh plays a Flight Commander Dileep Singh who is a sexist Air Force officer.  He has done a splendid performance and plays a perfect negative force. The other actors who play supporting actors in the movie have also done a great job.