Halo New TV Show: Everything You Need To Know About This Video Game Adaptation 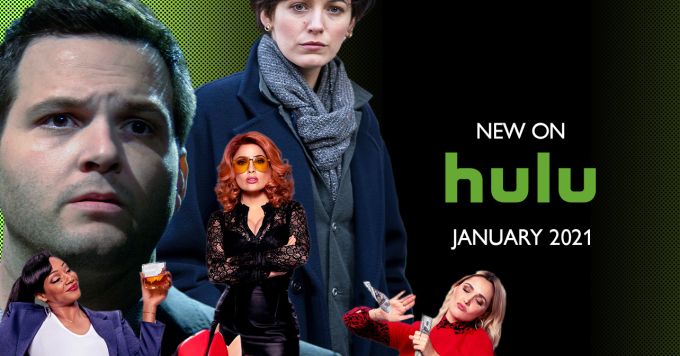 It feels like all the viewers have been waiting for a long time for the Halo new TV show to arrive. Back in 2013, the news arrived that Steven Spielberg is planning to bring an exciting series for Halo. It is taking more time than usual and then the news came out that the show may not be happening at all. Fortunately, the story doesn’t end here and you don’t have to feel disappointed too. There has been no footage as yet but the news is almost confirmed that the new Halo show is on its way. Here is what you need to know about it.

What are the latest updates on Halo’s new TV show? 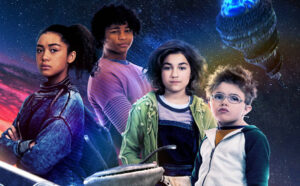 According to the latest buzz, there is a new show coming on Halo. There are no exact details about the cast or release date. Maybe the makers want to keep it a secret from viewers and make them excited when the show arrives. There are some news portals that have confirmed that the cast has already been decided. The show is going to be bigger and will feature a lot of twists and turns too. Most of the viewers today like stories that move at a fast pace and it if becomes slow at any point they don’t like it.

What is the plot of Halo’s new TV show? 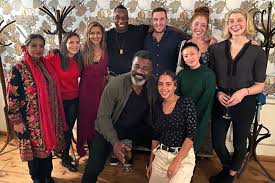 There is a lot of discussion going on the social media that describes the plot of the new TV show. It will adapt the story from a popular video game but changes will be made according to the taste of the audience. Adaption from the game series is a new concept for the viewers and channel too. The makers of the series have the following to stay about their upcoming treat:

“With television, we get long-form storytelling. We get to develop characters,” She further continued:’’ We get to really dig into their backgrounds and their motivations and who they are emotional. And they can express it as themselves as opposed to needing to reflect who they are through some of the other characters as we do in the games.”

When will the filming begin and who is in the cast?

All the viewers cannot seem to wait anymore and just want to know when the filming will begin. The production and shooting have already begun. There was a short break due to the pandemic but things look better than before. The lead star Pablo Schreiber shared a photo on their Instagram on November 11th and all are happy to be back on the sets. The filming will begin in Budapest, Hungary and the location is very beautiful. Pablo will be playing the role of master chief and other cast members will support him well. There are many other cast members and the list is big but they will all get a chance to do their best.