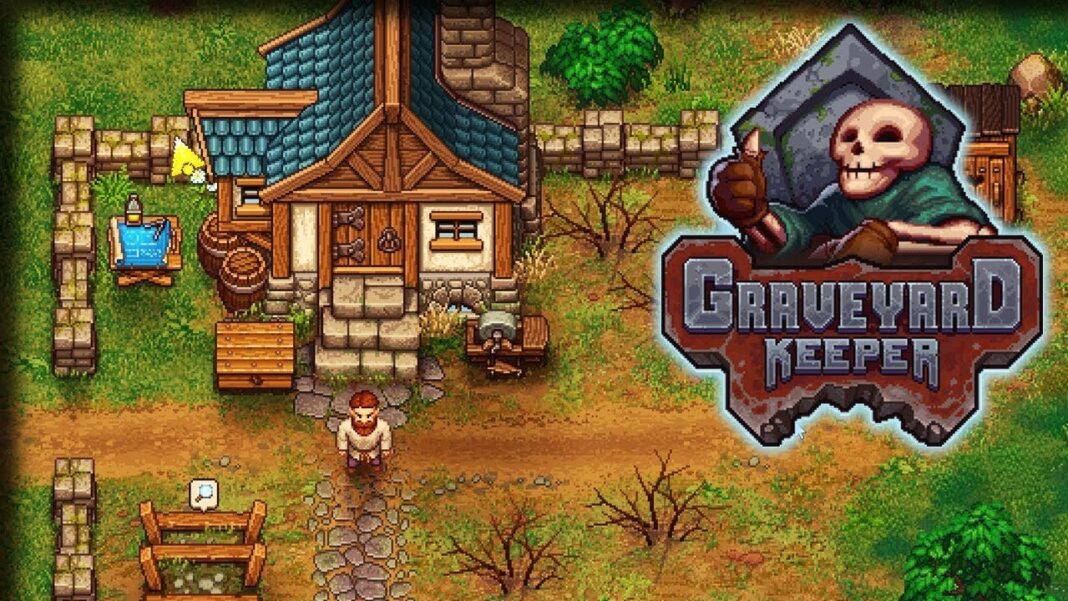 The folks at tinyBuild Games and Lazy Bear Games have revealed that the next DLC for Graveyard Keeper will be launching soon. The game is still going strong as the gamers are going crazy over the game. If you are a fan of the video game then you are in for a treat. The gamers are doing everything that they can to beat every level of the video game. Here is all you need to know about the Graveyard Keeper’s Better Save Soul DLC.

Graveyard Keeper’s Better Save Soul is one of the best releases of the company so far. The gaming company has released many video games in the past five years but Graveyard Keeper is the best one so far. So whenever DLC comes our way, we get excited. The latest DLC will be called Better Save Soul. This new version will be given more complex problems to solve and you can use all your gravedigger knowledge. The DLC will be launching for PC for GOG and Steam on October 27th for $10.

What to expect from the Graveyard Keeper, Better Save Soul? 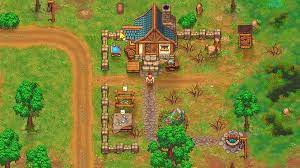 The new game will be titled the Graveyard Keeper, Better Save Soul, and will be introducing the players to Euric. The video game will feature a potential ally with an assortment of fresh problems to exhume. The new game will be centered around the sinful souls of the deceased. 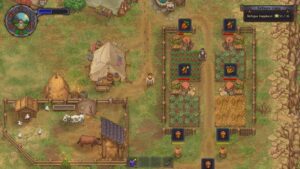 The players will get Euric’s help and guidance and will team up with the hard-working Keepers. You will be able to absolve the sins of the town’s deceased and will lift the Euric’s own spiritual burdens. The players will have to put on all the hard work as an impromptu cleric. The squeaky clean souls will help you to make a profitable graveyard. The players will dig deep enough to absolve Euric of his sins.

You will be rewarded with a powerful new technology that will give you global control over all your Zombie Workstations. They will be the ‘wages of sin’ that the clergy has been talking about. These new features will help you in managing the new plot of land that you will be expanding. The grisly business will grow outwards… and downwards. The new features will make the video game even more challenging and interesting. You will have to stay alert and make every move carefully.