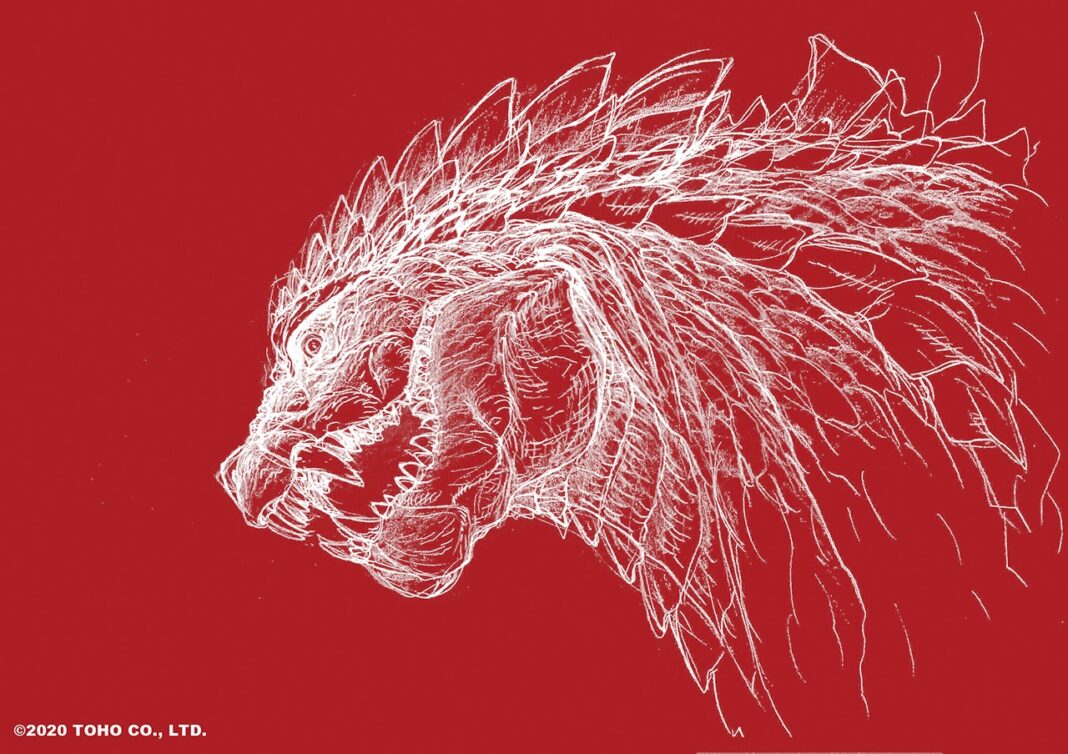 Netflix has announced that “Godzilla: Singular Point,” and will be launching the new original anime series that is based on the classic movie monster Godzilla. The anime series will be titled as Godzilla Singular point and will premiere on the streaming service in 2021. Let’s get to know about the upcoming anime series.

Who is the team behind Godzilla: Singular Point?

The Godzilla: Singular Point will be directed by Atsushi Takahashi who has previously directed “Doraemon the Movie 2017: Great Adventure in the Antarctic Kachi Kochi’’. The animated movie will be produced and handled by the production house and anime studio behind the well-known anime series “My Hero Academia”. The series will be launched in the partnership with Orange who has produced “Beastars,” “Land of the Lustrous”. The creative team of Godzilla: Singular Point includes Kan Sawada, Toh Enjoy, Kazue Kato, and Studio Ghibli’s Eiji Yamamori.

What is new and different about Godzilla: Singular Point?

The series will be a combination of hand-drawn and CG animation styles. The series will not be like the previous Netflix “Godzilla” anime films and will be different and unique. The show will have a new voice cast and characters.  The specific release date of the show is still under wraps and has not been revealed by Netflix.

Read more: The Oval Season 2: Cast, Plot, Release Date And All You Need To Know

What are the latest updates on Godzilla: Singular Point? 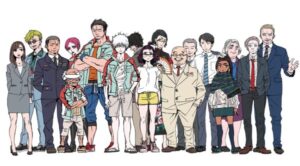 Godzilla is a series that has gained a lot of popularity and is loved by everyone who watches thriller and horror movies. The famous Godzilla anime series is also famous and the fans are excited o get a new season of their favorite show. A new Godzilla film is coming soon and the fans cannot wait for the adrenaline rush that the series will bring with it.

Godzilla: Singular Point: What is it all about?

Godzilla is a movie that tells the tale of a huge dinosaur-based monster and he is seen plaguing humanity. The monster has cornered the humanity and the humans are in a desperate condition. It is a race for survival between humans and the monster. The concept of Godzilla started off and was first seen in the 1954 film by Ishiro Honda. It was then featured in films by TOHO.

When will Godzilla: Singular Point release?

Godzilla: Singular Point is a Netflix new original anime series and will premiere on Netflix in 2021. Netflix announced that the anime will be available to stream worldwide. The anime series will also air on Tokyo MX. It will also be airing on various anime channels in Japan in April 2021.

The new anime series has been created in collaboration between studio Bones and Orange. Both the studios are well known for producing many popular series. BONES has also produced the animated series My Hero Academia and Orange has launched Black Bullet.

The trilogy in Godzilla consists of: