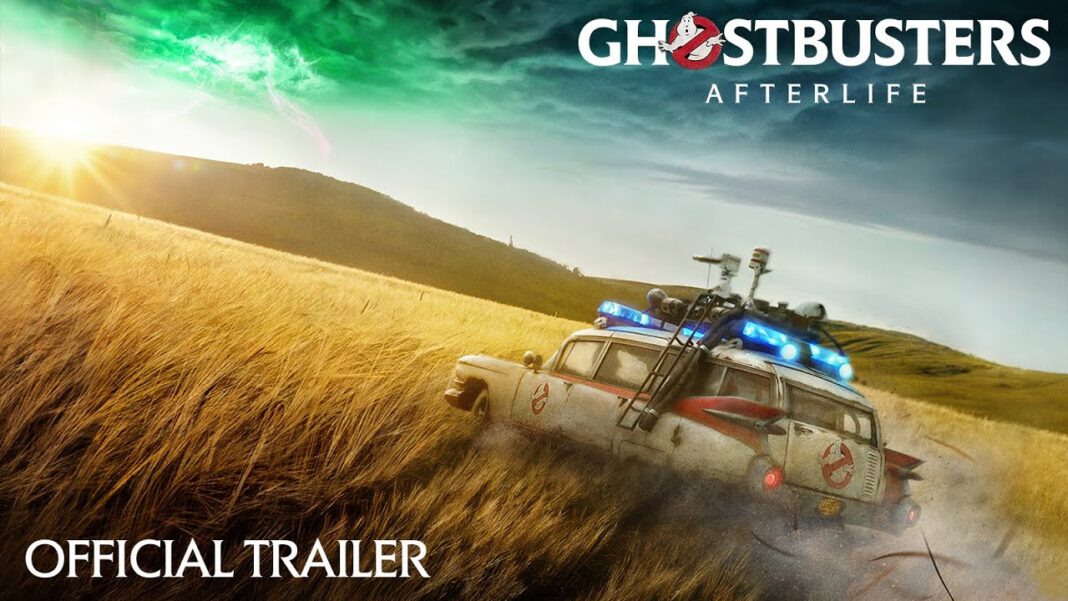 Imprezario Entertainment has announced that they will be launching their new AR title Ghostbusters: Afterlife ScARe on Friday. The fans of Imprezario Entertainment Games are excited about their new release. You might have guessed by the name, that this will be a complete augmented reality game. The video game will be modern-day Ghostbuster. If you are excited about the new mobile game, then read the post below to know more about it. 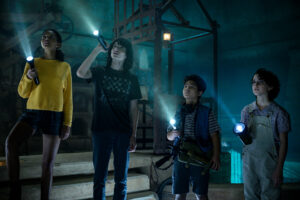 Ghostbusters: Afterlife ScARe will be a paranormal activity game. The players will be trapping the monsters. You will be taking on the ghosts and ghouls from the latest film of the franchise. The characters from the film will be present in various ways and will help your busting needs. The mobile game will be officially launched on November 19th fort for OS and Android devices. You can check out the trailer for the game.

Ghostbusters: Afterlife ScARe will be released by Sony Pictures. The upcoming film Ghostbusters: Afterlife will give you an amazing experience. The players will seek to defend their surroundings. The oncoming apocalypse will involve character interactions. The players will be able to relay hidden clues and will be able to unlock unlicensed nuclear equipment. You will be able to battle supernatural entities. You will be banding together with newfound friends. The users will be getting involved in a high-tech battle against evil. They will overcome a town’s hidden past to save the day. 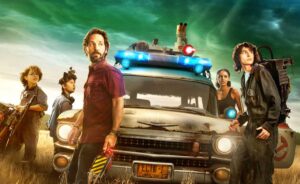 Ghostbusters: Afterlife ScARe pioneers’ state-of-the-art technology will immerse users into the game. The paranormal thriller will be set in the original Ghostbusters universe. The game will have many latest features including the phone’s camera, vibration fx, touch screen, LED light, ASMR audio, and other system features.

The users will enjoy the highest level of interactive experience. You will be able to duck and dodge the incoming slime attacks. If unsuccessful, then you will be able to wipe the view of ectoplasmic residue. Players will collect and earn nuclear energy cells and will power them in-game equipment. You will be solving an ESP test puzzle and will suffer shocking consequences.

The mobile video game will feature Finn Wolfhard, McKenna Grace, Celeste O’Connor, Logan Kim, and Dan Aykroyd. They will reprise their roles from Ghostbusters: Afterlife and will give you guidance throughout the playing experience. The master magician, writer, and producer, David Kwong, will be crafting the interactive in-game elements. Kwong will build a reputation and develop the intricate puzzles and illusions for such films as Now You See Me, The Imitation Game, and Mission Impossible: Ghost Protocol. If you are a fan of interactive and immersive action-packed games, then this one must be your pick.