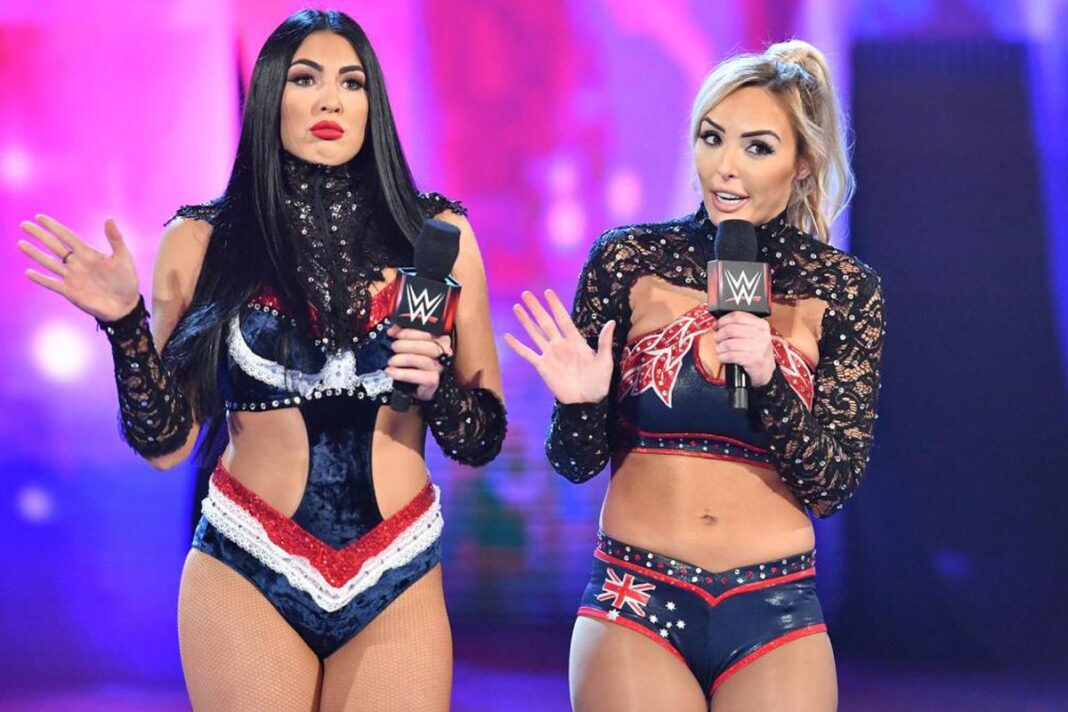 WWE Star Peyton has poured her heart out about why she was released from WWE. She has revealed the story on ‘’off Her Chops podcast’’ with fellow IIconics partner Billie Kay. Former WWE star Peyton Royce discussed openly that a meeting with Vince McMahon became her reason for the exit. WWE decided to split up the IIconics in September 2020 and she has an interesting story to share with her fans. Peyton thinks that the meeting has been a disastrous one. It is one of the reasons why she ultimately had to let go of her job and contract with WWE. Here are more details regarding her story:

Why did Peyton Royce released from WWE? 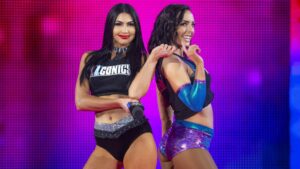 Peyton has an interesting story to share with her fans. She rather feels disappointed to have a meeting with Vince which led to her release from WWE. Here is what she has revealed:

“I had in my head what I wanted to say but he brushed it off very quickly and I went ‘crap,’” Royce revealed. “I had an idea that I wanted to present, and he wanted to discuss other ideas. But I didn’t have other ideas. This is what I wanted to talk about and put my time and effort into. “Vince says ‘what do you do for fun?’ Me being me, the introvert and the homebody that I am, I had to let him know that I like to sit on the couch with my dogs and watch TV.”

Peyton has revealed that she didn’t get an answer for it and got a stare that was quite different. Apart from that, she apologized for being boring on her offs. Here’s more from her side:

“[Vince] just stared at me, and in my head, I’m just like, ‘make something up and I couldn’t make anything up. Nothing was coming out. I’m not a liar. I feel like he could have seen right through that. I basically said to him ‘I’m sorry, I’m boring and I just like to be home on my off days. I didn’t contribute much during that unfortunately and that’s probably why I lost the job.”

When did Peyton Royce released from WWE?

It is not surprising that both Royce and Kay were released from WWE in this April 2021. When the duo made an appearance on Busted Open Radio last month they announced their plans. They both want to continue to wrestle together as a team and entice fans with power-packed performances. They will wrestle together as a tag team and have expressed their interest in both AEW and Impact Wrestling.

Royce has made an appearance on AEW’s double or nothing event. She has been supporting her husband Shawn Spears for a while now. This week Royce and Kay have filed to trademark “The IInspiration” which is the new name for the tag team. Fans can continue to love their favorites as they have power-packed performances to offer.