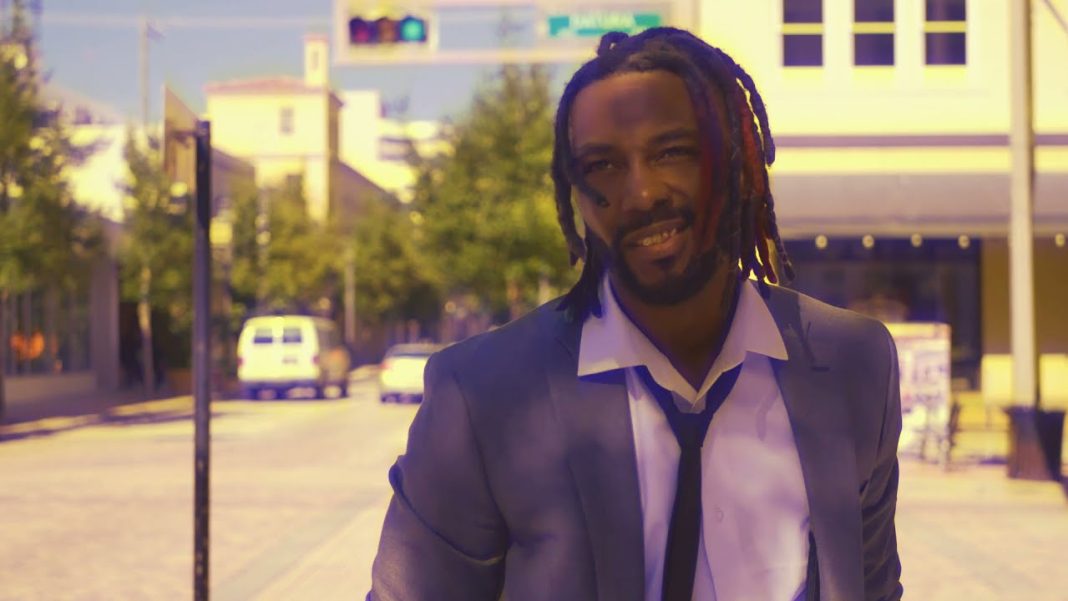 Former WWE Star SW3RVE ‘The Realest’ will soon debut at AEW Revolution.  SW3RVE consists of (Shane “Swerve” Strickland, Isaiah “Swerve” Scott). According to some new reports the plan seems concrete and fans can rejoice their return. However we need to wait and see what exactly they are going to do on the pay-per-view in the coming evening. The previous reports state that AEW officials are trying to bring this WWE star right after his release from the company. The hit Row leader was released from WWE on November 18th. It is already known that the releases are happening due to budget cuts. Here are more details regarding SW3RVE making a debut at AEW Revolution: 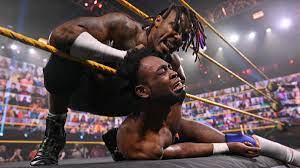 SW3RVE is anxious to join AEW since some time now. He got released from WWE and wants to shape up his career for the better. Recently in an interview he discussed about why he is interested to join AEW.

“I am interested in every opportunity,” he reveals. “I am looking at every opportunity individually, not all at one time, but everything individually. Where I am needed, what I can provide, what can also be provided to me, and the big things I want to do. Like I said, I am out here in Hollywood running around, doing a lot of business things. I am about to go to London at the end of the week.

“There’s going to be a lot that’s going to have to combat that and work with it. What can I offer a promotion? Also, what can the promotion allow, for me to take these other ventures and mesh and bring them together? What are my restrictions? I need a lot of freedom when it comes to that.”

Read More: Finn Balor Comments On His Greatest Struggle While Staying In WWE 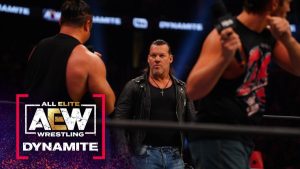 Chris Jericho is all set to face Eddie Kingston on the upcoming week of AEW Dynamite. The Sunday episode of AEW Revolution pay-per-view has seen him defeat Chris. This win concluded by submission and that too at the opening bout of the main card. As this match got over Kingston didn’t shy away from approaching Chris to respect him. However Chris refused this handshake as he would have done it only if he had won.

Instead he went on to exit from the ring leaving the crowd behind. It seems crowd wasn’t too happy with what he did.  AEW has recently announced that Chris will soon address Eddie during Wednesday’s Dynamite. It will surely be an exciting moment for one and all. Chris took out time to post a tweet on his twitter page. Here is what he has to say:

, “You might think you’re looking at pictures in a #GongMagazine from 1998, but you’re not. #EddieKingston wanted the “Real” #ChrisJericho last night at #AEWRevolution and he got that …and so much more. It was one of the stiffest battles of my career and even though I didn’t come out on the winning end, I think we both made history!! But I’m a man of my word Eddie…and I owe you a handshake. Hopefully on #AEWDynamite this week, I can pay my debt. #Influencer #TheBigOne @allelitewrestling”