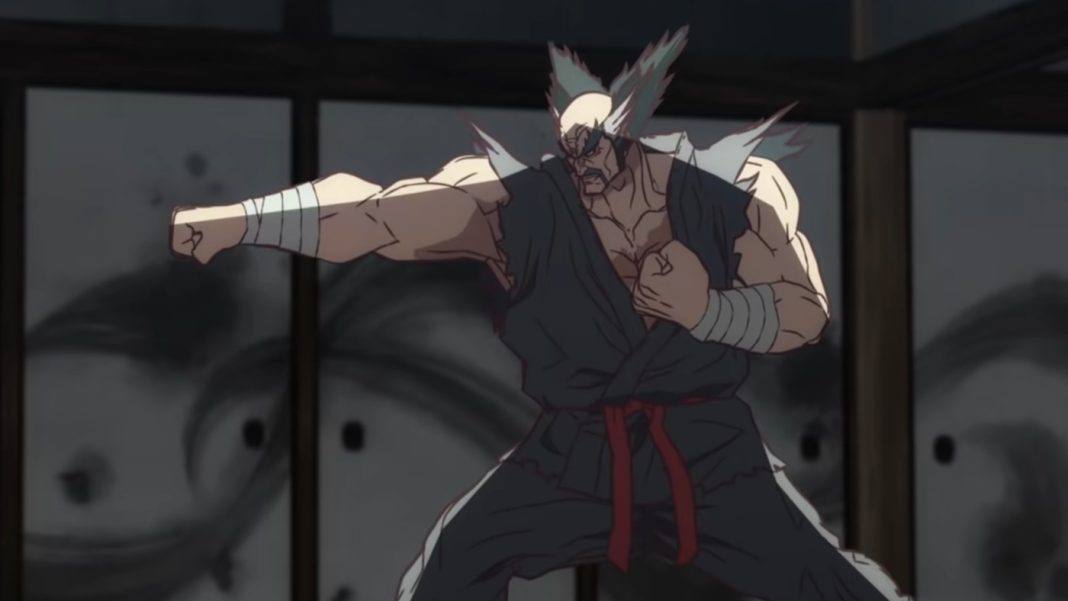 Netflix tries to bring diverse shows and entertain people of all ages. They are working on many big shows and some of them will come out this year. In a recent announcement they have made it clear that their team is working on video game adaption. All the fans of Tekken will be happy to know that it will be a new Tekken show.  Tekken: Bloodline is a new anime that has a unique concept. It is based on the classic fighting game series that will be hard to ignore. If you want to more about this story, keep reading below:

Contents show
1 What is Tekken Anime series all about?
2 What can you expect from Tekken anime series?

What is Tekken Anime series all about? 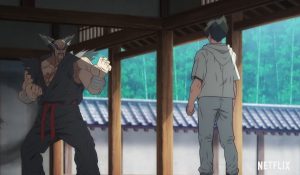 All the fans will be anxious to know what Tekken: Bloodline anime series is all about. It takes inspiration from latest video game that will entertain one and all. You can catch up with this series on Netflix. The streaming platform is working hard to bring a masterpiece on your screens.

This new anime series will focus on Jin Kazama. It revolves around his journey as he wants to get revenge from a ‘monstrous evil’. The evil has entered the world and has completely shaken his life. You can check out the new teaser that is out recently as it gives a good idea about the plot. The new show is focused on Jin Kazama and his journey to get revenge after a “monstrous evil” entered the world and shook his life up. You can check out the trailer that is out recently as it gives an idea about the plot itself. Here is the official synopsis of the series:

“Jin Kazama learned the family self-defense arts, Kazama-Style Traditional Martial Arts, from his mother at an early age. Even so, he was powerless when a monstrous evil suddenly appeared, destroying everything dear to him, changing his life forever. Angry at himself for being unable to stop it, Jin vowed revenge and sought absolute power to exact it. His quest will lead to the ultimate battle on a global stage–The King of Iron Fist Tournament.”

Read More: In The Heights Leaked Online, Available To Stream Online On Tamilrockers, GoMovies 123Movies, Filmyzilla And Other Sites

What can you expect from Tekken anime series? 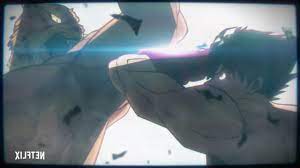 You will be surprised to know that this is not the first time Tekken is taking the next level beyond games. In 1998 Tekken movie came out. Similarly another live action Tekken film was out in 2009. If this isn’t enough another animated movie with the name Tekken: Blood Vengeance was released in 2011. However Tekken Bloodline will be the first ever animated series.

The anime series is one of many video game based shows that will release on Netflix. You can expect to watch the next big release in this week’s Halo TV series. Next up in the line is April’s Sonic the Hedgehog 2 movie. It will definitely be a fun ride for all the video game and anime series lovers. The anime series will come out this year. You can catch up with the trailer of the series, in case you have missed it!