The Final Installment Of Fear Street Part Three: 1666 Out Soon 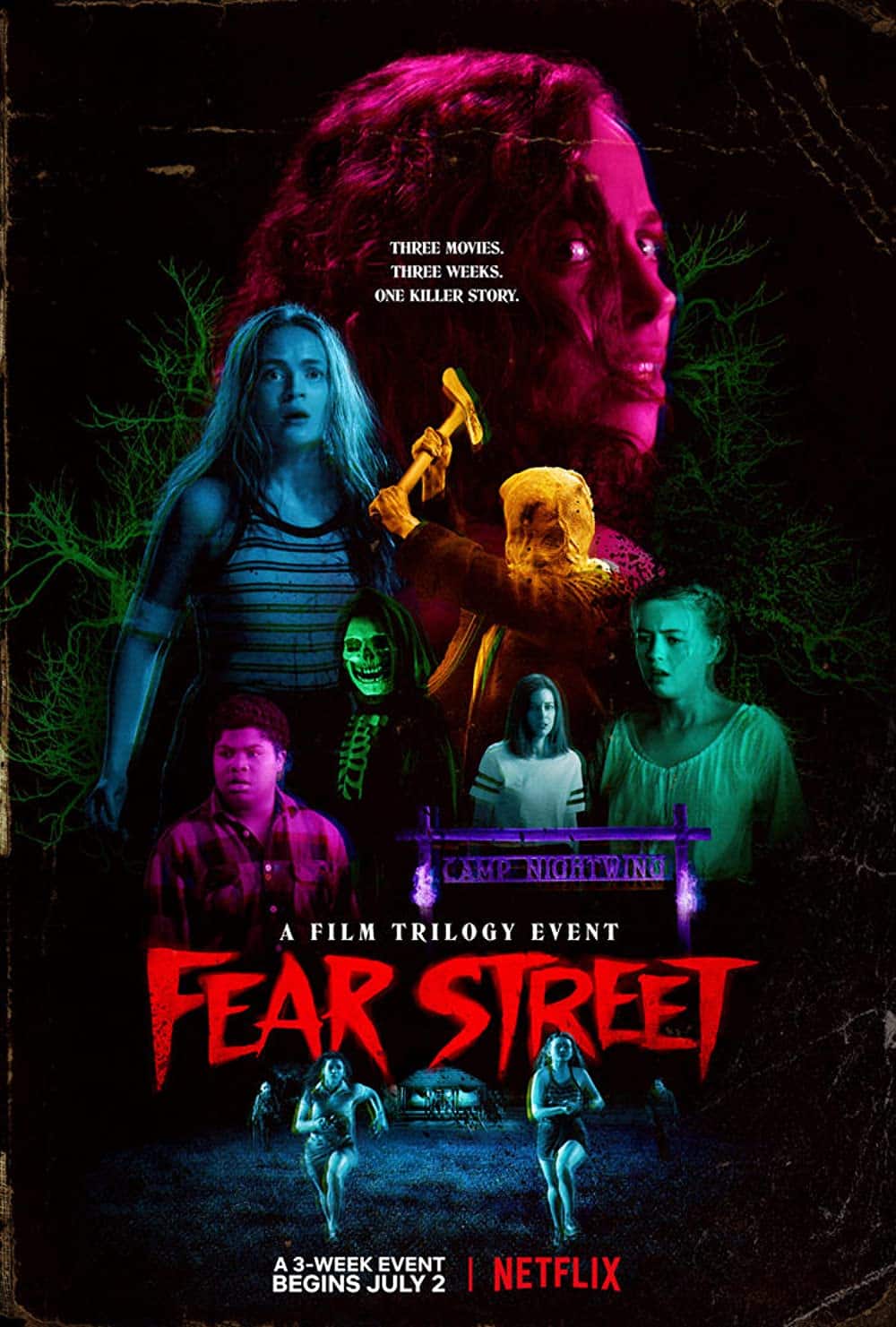 Fear Street will be coming to an end soon as this installment will be the last part of the film. The final part of the trilogy will be releasing on Netflix. The fans are excited about the final part as the plot of their favorite movie will be wrapping up. The first two films were released in 1994 and 1978.

Both the parts were not the strongest films as the plot was a bit lacking. However, they were entertaining and fun watches. The fans are expecting a lot from the last installment as well. The new poster and trailer for the final part of the Fear Street trilogy have been released and you can check them out on the Netflix official page of the trilogy. 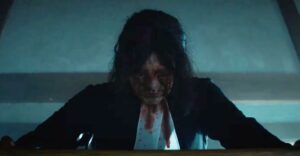 The origin behind Sarah Fier’s curse will be finally revealed in the final part. The history comes in a full circle on a night that will change the lives of Shadysiders forever. This final installment will take the story to 300 years back. The last part will have a backdrop of the year 1666 and will highlight the origins of the curse. All the parts of the films are based on the books of R.L. Stine. The movie parts have been directed by Leigh Janiak.

What to expect from Fear Street Part Three 1666?

The fans of the film enjoyed the first two films. The makers will not be reinventing the genre of the film in the final installment. The characters of the killers were well done and the movie is a fun watch. Fear Street will give you a memorable 90+ minutes if you want to have some fun. People who enjoyed the last two films must give the last installment a try. Fear Street Part 3: 1666 wraps up the trilogy. We might get some more later, as the last two parts have been a huge success.

Fear Street Part 3 will be releasing on July 16th, 2021. You can watch the film on Friday and can tune in to Netflix to watch the film. Netflix has shared the trailer for Fear Street Part 3: 1666 and you can catch the trailer of the film on the Netflix official page of the film. If you are a fan of horror flicks with a lot of thrill then you must catch up with the three parts of Fear Street.