Fargo Renewed For Season 5 By FX 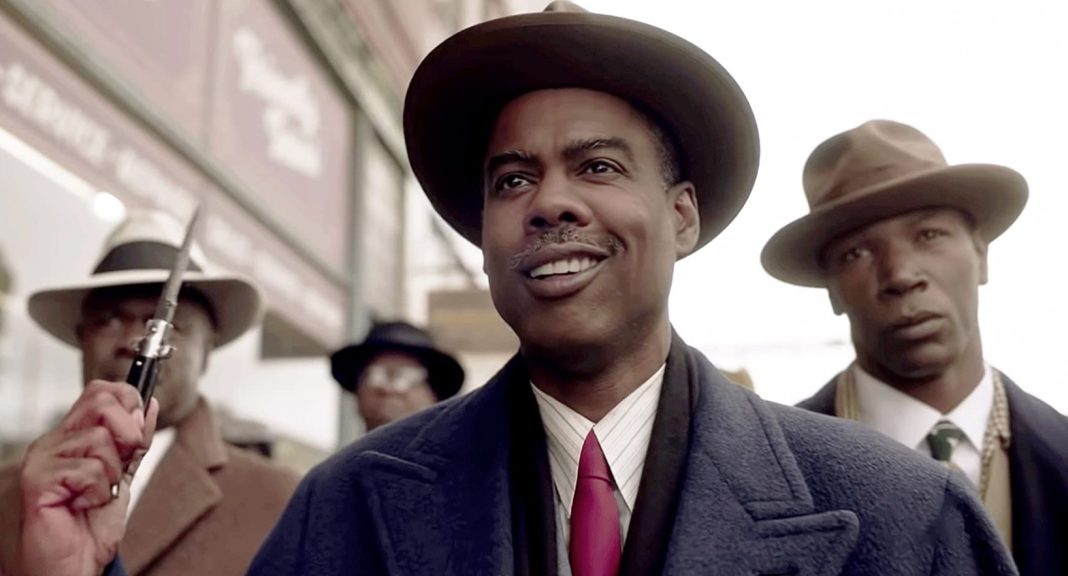 All the fans of Fargo are in for a great surprise. FX has officially announced the renewal for season 5. The anthology series has become a hit among audiences. It is inspired and based on a 1996 film with the same name. However till now no release date or information on the cast has come out. Noah Hawley who is the creator of this series is positive about bringing the next batch of episodes. Interestingly the new set of episodes will be set in 2019. If you want to know more about Fargo season 5 keep reading below:

Contents show
1 Is Fargo renewed for a new season?
2 What does Chris Rock has to say about Fargo Season 5?
3 When is Fargo Season 5 expected to release?

Is Fargo renewed for a new season? 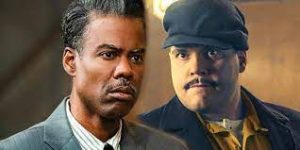 According to the latest update from Noah Hawley, Fargo will be coming back for a new season. Till now, there is not much information about the show. The only thing we know so far is the synopsis that is shared in a question format. Here is what is says: “When is a kidnapping not a kidnapping, and what if your wife isn’t yours? This is very intriguing for all the fans and they are anxiously waiting for more buzz to come out. The anthology series is based on a film that was released in 1996.

Micheal Wright is the president at MGM who deals with the scripted television. Here is what he says: “Noah Hawley is a masterful storyteller who has successfully created four wholly original seasons of one of the most brilliant series on television. “We cannot wait to see his vision for Season 5 come to life with our partners at FX.”

What does Chris Rock has to say about Fargo Season 5? 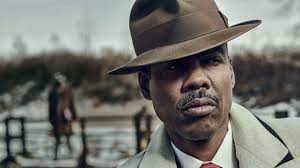 After the wrap up of season 4 Noah is focusing on writing a novel. Due to pandemic many big films and series have seen a delay. If we talk about the previous few episodes of this series it has been a memorable experience for Chris Rock. The comedian got a chance to turn into an actor himself.

According to Chris there has been a lot of delay and production stoppage due to pandemic. However he took this time to focus on making his performance better than before. He wanted to clarify and differentiate between the role of a serious actor and comedian. Here is what he has to say: “I believe everything that’s good is good because it’s taken seriously… I’m attracted to the storytelling and the filmmaking.”

FX Entertainment President Eric Schrier praised Noah in his statement. This is what he says:  “Noah and Warren have delighted and inspired fans through four brilliant chapters of Fargo and we’re thrilled to announce with our partners at MGM a new chapter of what has become one of TV’s best and most acclaimed series.”

When is Fargo Season 5 expected to release?

The makers of Fargo Season 5 have not set a release date yet. We can expect to know more about the cast and release date once the filming begins. Till then, all the fans can entertain themselves with some other shows.