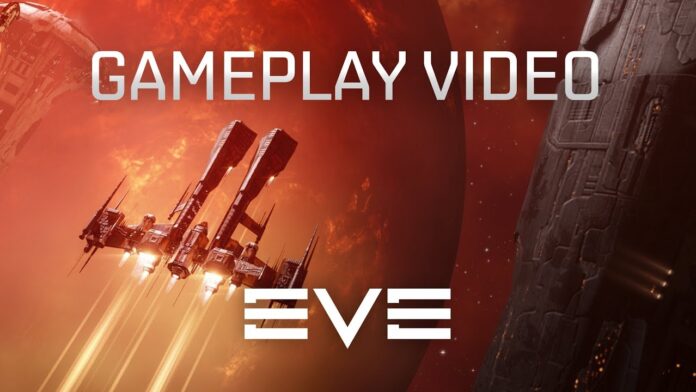 CCP Games will be launching a final Quadrant for EVE Online in 2021. The players can now experience the age of prosperity in New Dawn. It will depend on the kind of player you are. This will either excite you or just make you go into readiness mode. The Quadrant is dedicated to strengthening the foundation of the game’s economy.

If you have ever sat down and monitored the game for a moment, then you will be able to experience amazing chaotic to non-existent features. The extensive updates to resource availability and the latest features that include compression, mining, and more will pump the players up for a new challenge. If you want to know more about the EVE Online updates then you must read the post below to know more about it.

The journey to strengthen the health and foundation of EVE Online’s ecosystem will be powered up with the latest update of the game. This process began nearly two years ago. The three phases were laid out in the Ecosystem outlook of the game. The re-distribution and dynamic distribution will be featured in the new level of the video game. During this time, there have been many significant updates to the resources in the universe. Significant changes have been made to how ships are manufactured. New Eden will be moving into the next phase.

Extensive Updates Regarding The New Dawn 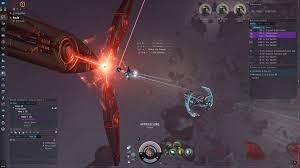 New Dawn has been updated with increased resources throughout the universe. Many extensive updates have been made to the mining, which is a comprehensive rebalancing of EVE‘s mining ships. The video game has significant updates. The players will be able to read up on all of these exciting updates, and will also get a sneak peek into the road to prosperity in the detailed dev blog coming this Friday! 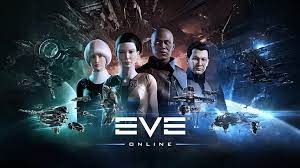 Alongside these exciting changes to EVE‘s economy, the players will also get to experience four new challenging exploration sites. These are designed to reward the boldest Capsuleers. You will be awarded capital and super capital construction components.

In the AEGIS Secure Transfer Facility, the players will find the Lowsec and wormhole space. You will be able to track down the transport ship that would carry the VIPs. You will learn the location of the EDENCOM construction facility.