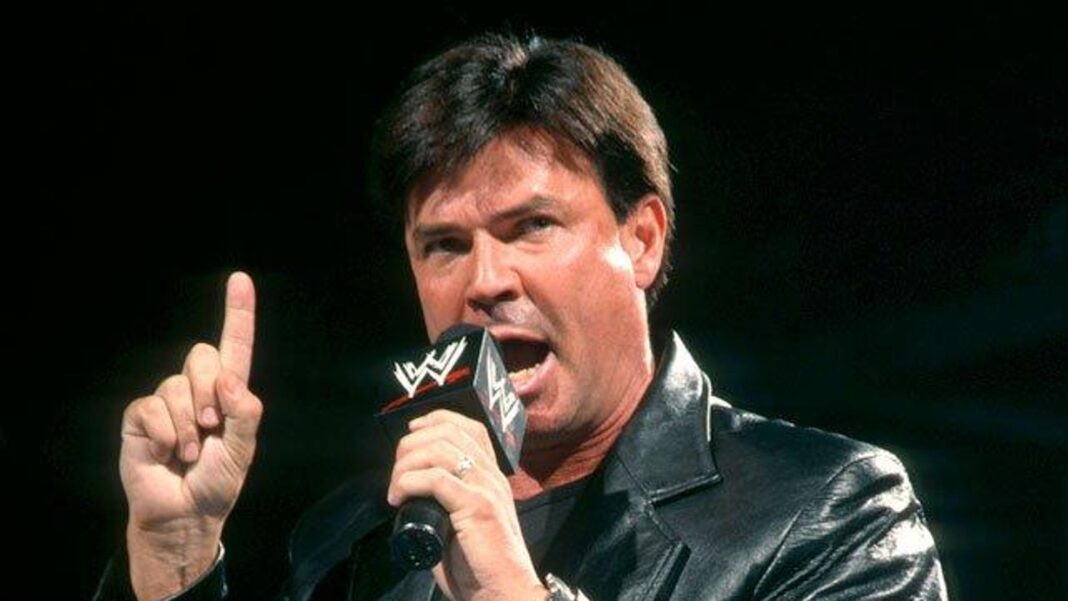 There is exciting news coming for all the wrestling fans as AEW Rampage is set to launch this coming Friday. The show will air on TNT and will be a weekly TV program for AEW. Tony Khan who is the president of AEW has revealed that the TV show will be bigger and better than before. It will not be a ‘’ B show’’ but will be as exceptional as Dynamite. In the latest episode of the show with Eric Bischoff the co-host Conrad Thompson has something interesting to ask. Eric will be giving his strong advice for AEW before making a debut at Rampage. Here are details regarding this story:

Eric Bischoff pours his heart out 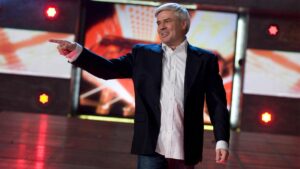 “No, because right now, I think Tony Khan and company are hitting on all cylinders. “You and I talked about this a little bit recently that it is such an unusual time, in my opinion, for WWE to be releasing, not just talent in general, but top talent with big equity at a time when CM Punk is being dangled like the golden carrot, and I don’t mean that to be derisive at all. I think they’re doing a great job with it. AEW has done such a phenomenal job of building up anticipation not only for CM Punk, but on the heels of CM Punk, possibly, want to make sure I’m clear about that, you’ve got Daniel Bryan following up in New York’’.

‘’It’s now become fascinating to me, and I’m really, really excited about the business to business side of wrestling. And not in any small part due to the fact that WWE is releasing talent of the highest caliber at a time when AEW is starting to create some serious momentum, not a great show here and two nights of great shows there or a great rating here and then two or three not so great ratings there’’. 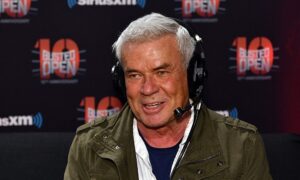 During 90’s a new weekly program named Thunder was launched along with Nitro. However the sad part is that this program remained unnoticed as Nitro became more popular. According to Eric WWE is helping Rampage as AEW is seeing a growth in the audience too. Here is what he has to say:

“I was supportive of the Friday night opportunity for AEW,” Bischoff noted. “Yes, it does pose risk. Everything poses a risk people! Everything, and there are risks with creating an additional hour, particularly on a major cable network. What are those risks? You can dilute your talent pool. You can create a situation where your must-see programming, in AEW’s case on Wednesday night, becomes not quite as must-see because well, you can pick it up on Friday night or a version thereof. That’s a risk. The upside is they’re making more money’’.