Elizabeth Debicki Finalized To Play Princess Diana in ‘The Crown’ 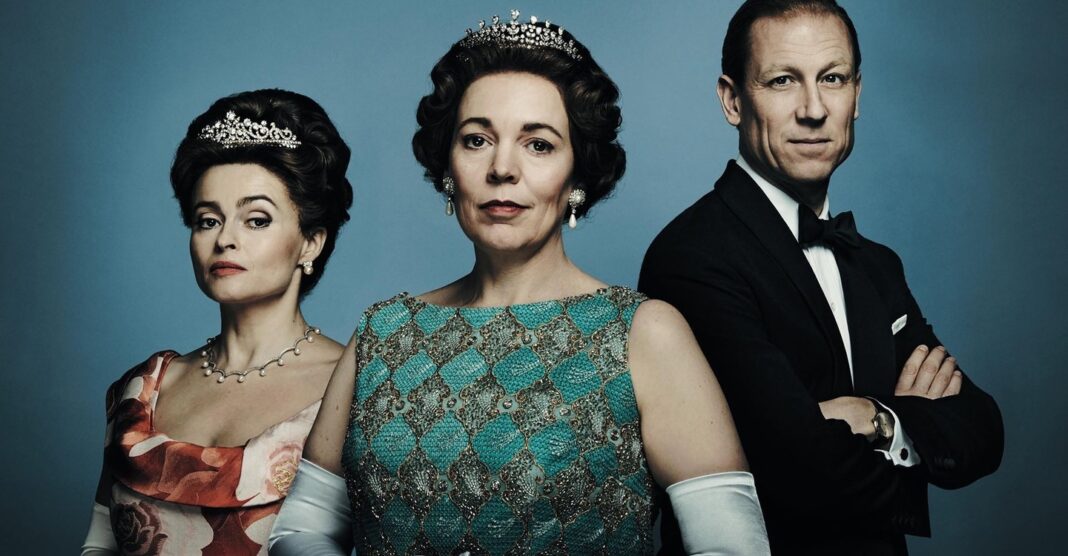 Elizabeth Debicki is finalized to the lead in ‘The Crown’ and it has been announced by the makers themselves. The Australian actress will be taking over the role of Emma Corrin. She will be replacing the previous actress and that too in the final seasons of the series. Elizabeth is happy and thrilled to play the roles of Diana and she is the epitome of perfection for everyone. She also praised the series and told all the fans that she has been watching the show since the first episode itself. We have got all the details for fans so read below.

Why was Emma Corrin replaced by Elizabeth Debicki? 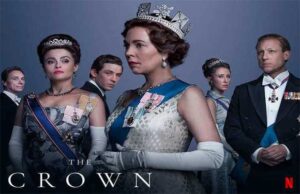 The Australian actress Elizabeth will be joining the cast of ‘The Crown’ and she has replaced Emma indeed. There is no definite news why this replacement happened and fans are also curious to know this. It is not the first time that Elizabeth has starred in a British series. She is known for playing roles in The Great Gatsby, Guardians of the Galaxy Vol. 2 and will be seen in Christopher Nolan’s film, Tenet. If we talk about Tenet it was supposed to release this month but due to coronavirus, the film has been delayed.

It has been a great opportunity for Elizabeth to play such a dream role. She is going to be seen by a lot of people and the way she is preparing for the role is commendable. Playing a real-life person is difficult and she has to take care of the body language and other small details. Peter Morgan has produced the show and all the previous seasons have been a great success. The previous seasons have made a huge mark and now it has to be seen how the new seasons are going to shape up. Expectations from the people are high so let’s wait and watch how it all goes.

What is the plot of ‘The Crown’? 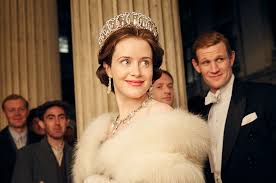 The plot of the series revolves around Queen Elizabeth’s two and her entire story starting from her wedding will be shown. She got married to Philips in 1947 and till the 21st century, they both have been dedicated to each other. The first season the show was primarily focused on these incidents and till the year 1955. Winston Churchill was the first prime minister and it was the same year when he resigned. The sister of Queen decided to make a move and said that she doesn’t want to marry Peter Townsend. The new and final few seasons will be depicting the life of Diana and how her life was going on while she was in the palace.

Who is in the cast of ‘The Crown’?

All the cast and crew that have been a part of the series feel lucky and the new cast that will be joining in will have a lot of justifying. The performances of all actors are loved by people and it has been a fun ride for all the actors. Let’s look at the names of all of the cast members below.