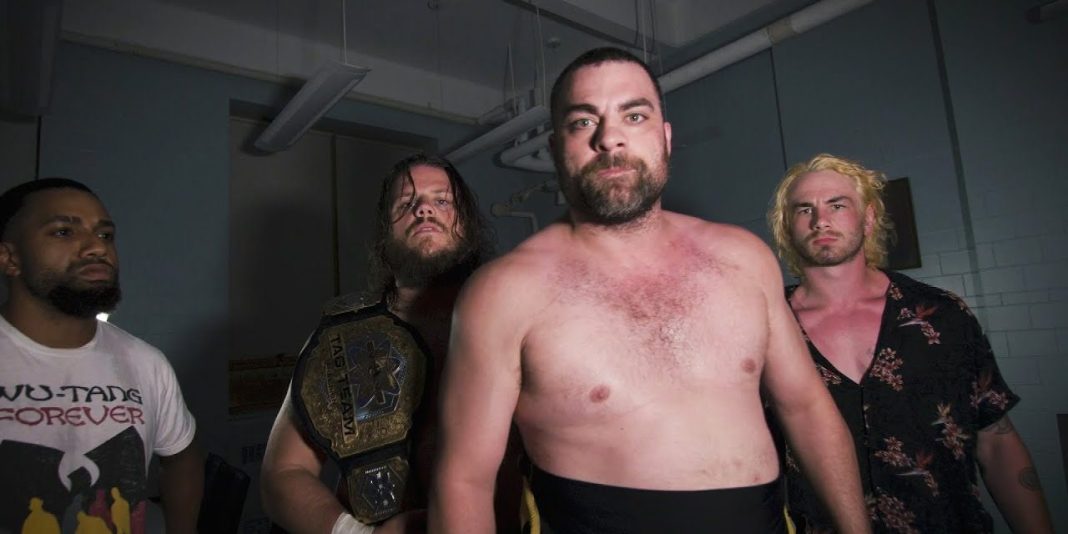 AEW Star Eddie Kingston is out of action and missing all the fun inside the ring. In the past week he suffered from an orbital bone injury. He hopes to make a comeback soon while his fans are also anxious to know when he will come back. During his recent interview he gave all the wrestling fans an update about his comeback. According to Eddie he is ready for the comeback and feels better than before. He also talks about a similar injury that he had to face inside the ring. As soon as the AEW doctors give him a green single he will be ready for the comeback. Here is the transcript of his interview below.

Eddie Kingston ready to be back in action 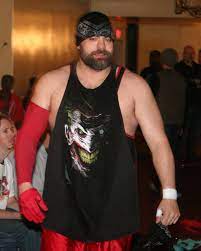 Top AEW Star Eddie Kingston is missing out the fun inside the ring due to his bone injury. As fans are waiting to know when he will be back, he gave an update. Here is what he has to say about his comeback and injury status:

“The injury’s great, I’m ready to go right now. “If the doctors would clear me, I would go. I would just have to protect the whole time. But I’m also used to that. Like I’ve had this injury before. But out on the independents, you gotta go. I gotta make money, I gotta pay my rent. I had the match, things happen, it’s not ballet, plus we’re fighting. I like to keep it as realistic as possible. Blew my nose to my eye, swelled up. I said ‘oh it’s an orbital, without a doubt. I’ve had this before.’ I wanted to ask the AEW doctor ‘hey is it alright if I cut it again?

’ And he was like ‘what are you talking about cut it again?’ ‘Well, I cut it and I just don’t do things for a little bit and I’ll be fine.’ He’s like, ‘no. Go to the doctor.’ I was like ‘okay.’ But that’s what I had to do on the independents. You know what I mean? Where I would cut it a little bit to get the blood or the air out and then tell them, you know, go work the next day.”

Eddie reveals what he does for a speedy recovery 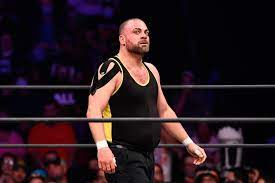 Eddie reveals that doesn’t really do anything for a speedy recovery. At the same time he believe he feels better when it comes to his mental and physical health. Here is how he explains his recovery process: