Drew McIntyre Gives An Advice to The Released WWE Stars 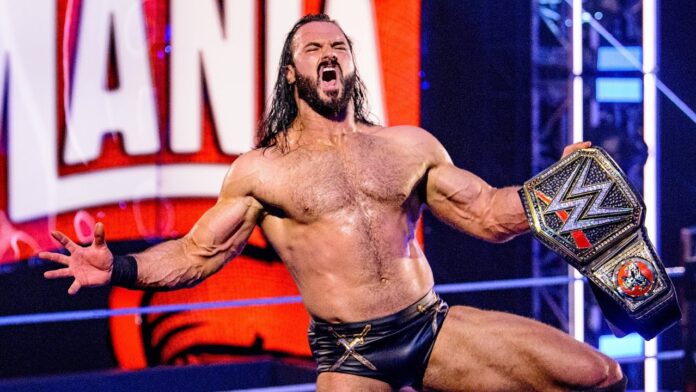 Former WWE Champion Drew McIntyre has something to say to all the released WWE stars. He got a chance to become a part of Las Vegas WWE tryouts. Many wrestling wanted to know more about his career path. As we all know that Drew has parted ways with WWE in 2014. Since then he is working hard to reinvent his image and has spent three years on it. Everyone is wondering that if the released WWE stars have asked him for his advice or not. According to him he reaches out to them and explains it is not the end of the line. 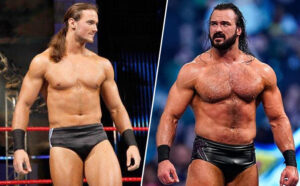 Drew has got the chance to give an advice to all the wrestling stars who are released from WWE. The recently released superstars can learn a lot from him. Here is what he has to say to them:

“I’ll reach out to them, sometimes, just to let them know it’s not the end of the line, especially if it’s somebody that I know that’s got the talent, got the passion, who will keep pushing forward, and keep bettering themselves and start working on maybe some negative areas that they weren’t willing to face before, like myself. There were some negative areas I had to improve upon before I returned to WWE. McIntyre returned to WWE in 2017 in NXT where he quickly rose to become NXT Champion. He then opened up about the negative areas he felt he needed to improve upon’’.

Drew returns to WWE in 2017 after a break 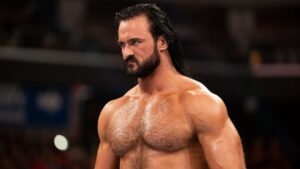 As Drew was released from WWE in 2014 he made a comeback in 2017 at NXT itself.  He quickly improved his performance and became NXT Champion. During his break he realized he has to work on his weak areas and improved it to the fullest.

“There was a lot of things not just in the ring but mostly out of the ring. I had a bit of a downward spiral in my personal life, and I had to kind of overcome it a little. “Issues like my mother passed and I dealt with it very difficult, and I was drinking all the time, etc. That stuff, I had to go and calm down, and I just start getting back in the gym and fixed my diet, improve my verbal game.

“I was never so confident on the microphone in WWE. I was always very confident in my in-ring ability. When it came to the verbal aspect, I was always so worried or trying to learn every word on the paper, and I was reciting it like a robot every single time. I had to remember every single word. You can see in my eyes I’m panicking because I can’t remember the words. Being relaxed, being in the moment, being present is a big thing I learned.”