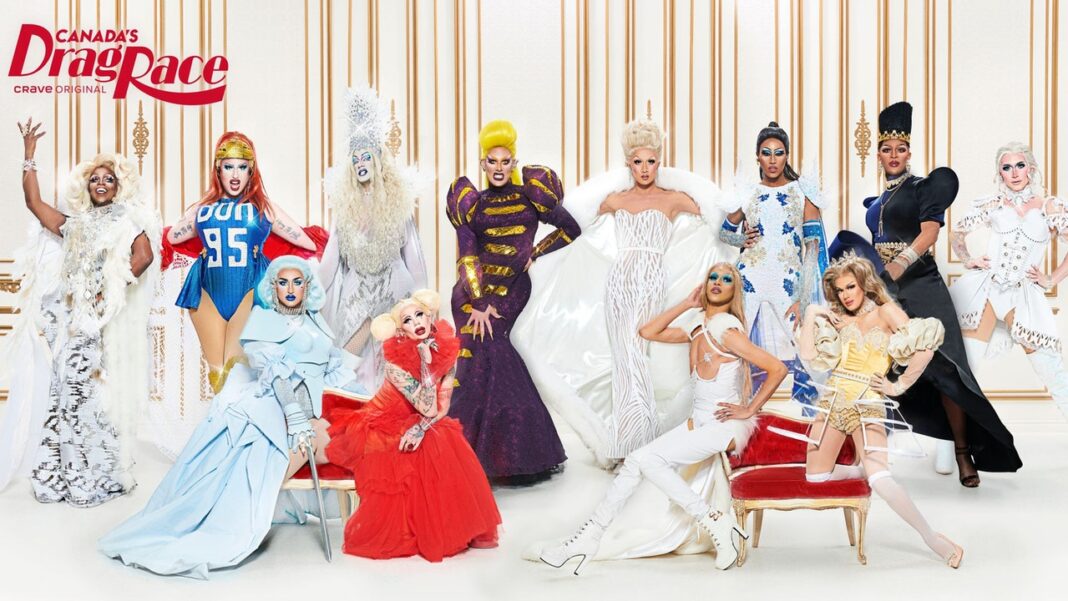 Drag Race witnessed a mind-boggling success and makers of the show officially announced its comeback. The Drag Race second season will be coming out soon and the fans can look forward to an exciting new season. The new season will have a fresh approach and is expected to gain a lot of attention. The Blue Ant Studios released a creative show titled Canada’s Drag Race and the show was an instant success.  The show got incredible feedback from the audience and the makers planned a second season of the show.

Canada’s Drag Race has a marvelous judges’ panel. RuPaul’s Drag Race spin-off is written by resident Queen of the North Brooke Lynn Hytes.   The judges’ panel includes the actor and season one guest host Amanda Brugel.  Brad Goreski is also a part of the judge’s panel who is a TV personality and celebrity stylist.

“I’m thrilled and honored to return to the judges table for another season of Canada’s Drag Race. Season two is going to be fresh, fierce, and fabulous, so let’s go girls…make MOMMY proud!”

The new judges and the old judge Traci Melchor are tight-lipped and haven’t revealed much about season two. Amanda Brugel hinted a little about the show and said

“I am incredibly honored to be joining the Drag Race family,” revealed Amanda Brugel. “Now that the world has been introduced to the exceptional talent of our northern queens, I feel so fortunate to be able to champion the next class of drag royalty!”

“I’m a huge fan of Canada’s Drag Race and am absolutely thrilled to be joining the show. The drag in Canada is incredible, so I can’t wait to see the amazing looks and artistry that the season two queens are going to bring to the runway.”

“I’ve been invested in this franchise since the beginning, and every season I see its impact in the lives of the queens it features and the community it celebrates,” Melchor said. “There’s no other show that brings the funny, the fabulous, and the family together quite like Drag Race!”

Where can you watch Canada’s Drag Race Season 1? 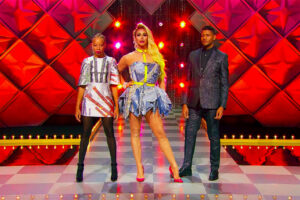 Canada’s Drag Race got an instant success and the fans of the show loved it. Canada’s Drag Race season 1 aired on Crave Network. It released on July 2, 2020. The first season had a total of ten episodes. It is the third English-based show that was a part of the Drag Race franchise bag. The makers of the show have confirmed that the second season will be releasing in July 2021.