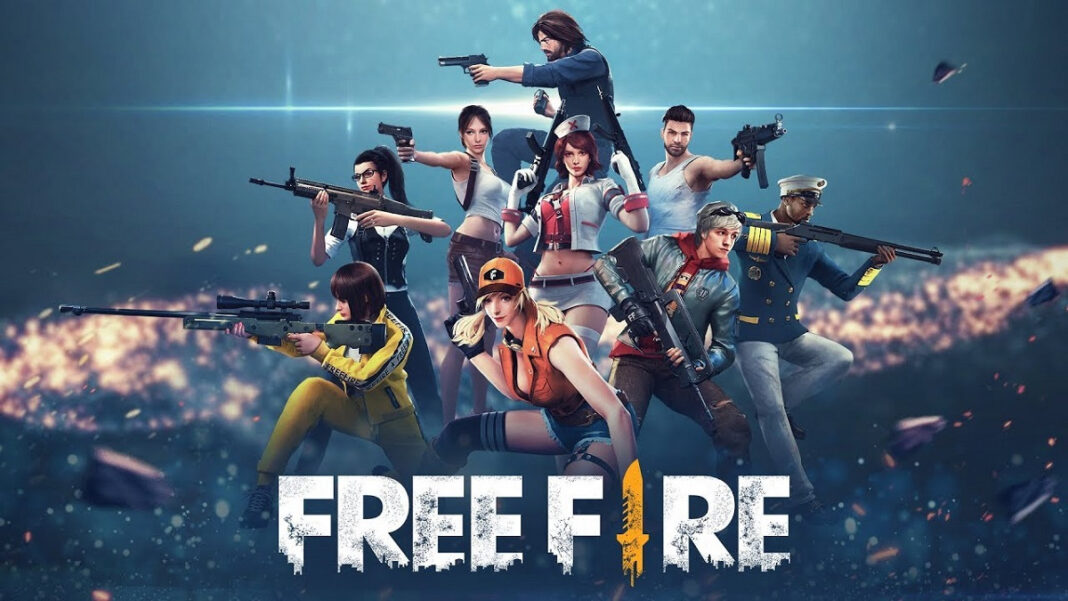 Mobile game developer Garena’s has developed a lot of popular games and the fans are in love with the thrilling and gripping games that they design. The team behind the company has independently developed the mobile battle royale game Free Fire and it took the world of gaming by storm. The game was an instant success with the gamers and they cannot seem to have enough of it. Garena has announced its next in-game event! It will be called Rampage: New Dawn. Let’s get to know more about the development.

Free Fire has been a massive success and the gamers have loved every installment of the game. It will mark the third year that the game developers will be holding a Rampage event for the game. To celebrate this event’s run, Garena will be partnering up with the DJs Dimitri Vegas and Like Mike. The popular musicians will be creating a mesmerizing theme song for the event. 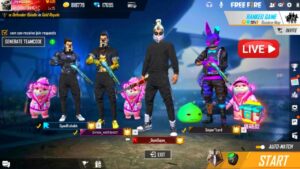 Gerena released an official statement through the press release. They revealed that Free Fire‘s new campaign will be a continuation of the previous two Rampage campaign events that were held for the action game before. It will set in a futuristic city. The city is “filled with despair. Four leading characters named Drake, Rajah, Speedy, and Aurora will be committed to becoming vigilantes as the world desperately needs that.

Read more: All You Need to Know About PC Games Confirmed For E3 2021

The plot of the In-game Rampage event

The plot of the game will revolve around four leading characters. Drake, Rajah, Speedy, and Aurora will set out on a journey, but during their journey, they will be tricked into an experiment. They will be held captive in a lab and will be forced to be a part of the mutation program. They are monitored in a controlled environment. They will get stronger, faster, and more powerful. 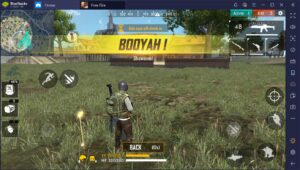 The players will be able to join the fight against the captors from June 18. You now have the chance to help the 4 leading characters escape from the lab. The players will be able to deck their characters with various weapons and avatars. The new features and avatars will include Shadow Earthshaker Bundle, Phoenix Skyboard, and Black Tortoise Pan.

Rewards for the players

If you are wondering which gifts and rewards you will get then we have some news for you. The developers will be commemorating the event and will be awarding the players with:

The players will be awarded these gifts when they log in. Some gifts and rewards will also be given at the completion of specific missions this month. The event seems to be a great event for the players of Free Fire. According to Gerena, they don’t offer such events often and this will be a special treat for the players.