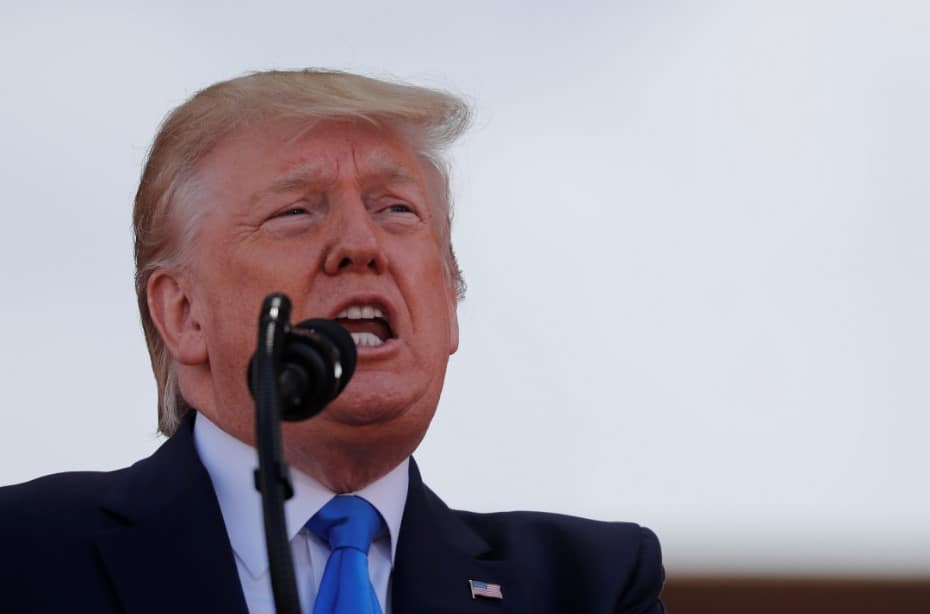 President Donald Trump said Friday that he was ordering U.S. companies to look for ways to close their China operations and make more of their products in the United States, a rhetorical attack in Beijing as tensions widened Commercial.

Trump cannot legally force U.S. companies to leave China immediately and gave no details on how he could proceed with such an order, although he said he would offer a later Friday response to tariffs on U.S. products announced by China earlier in the day.

The US dollar rose sharply against the Chinese yuan and U.S. stock markets fell on Trump’s last salvo against China.

“At present, our large U.S. companies are ordered to immediately begin looking for an alternative to China, including bringing their companies to CASA and making their products in the United States,” Trump wrote on Twitter. “We don’t need China and, frankly, we’d be much better off without them.”

For many products sold in the United States, there are few alternatives to Chinese production, and the change in production for the major products produced there could take years and be expensive.

The U.S. Trade Representative’s Office delayed tariffs on more than half of the $300 billion in Chinese-made products, indicating to companies that the delay covered product categories where China supplies more than 75% total U.S. imports.