Dolly Parton Net Worth, Biography, Career And Other Details 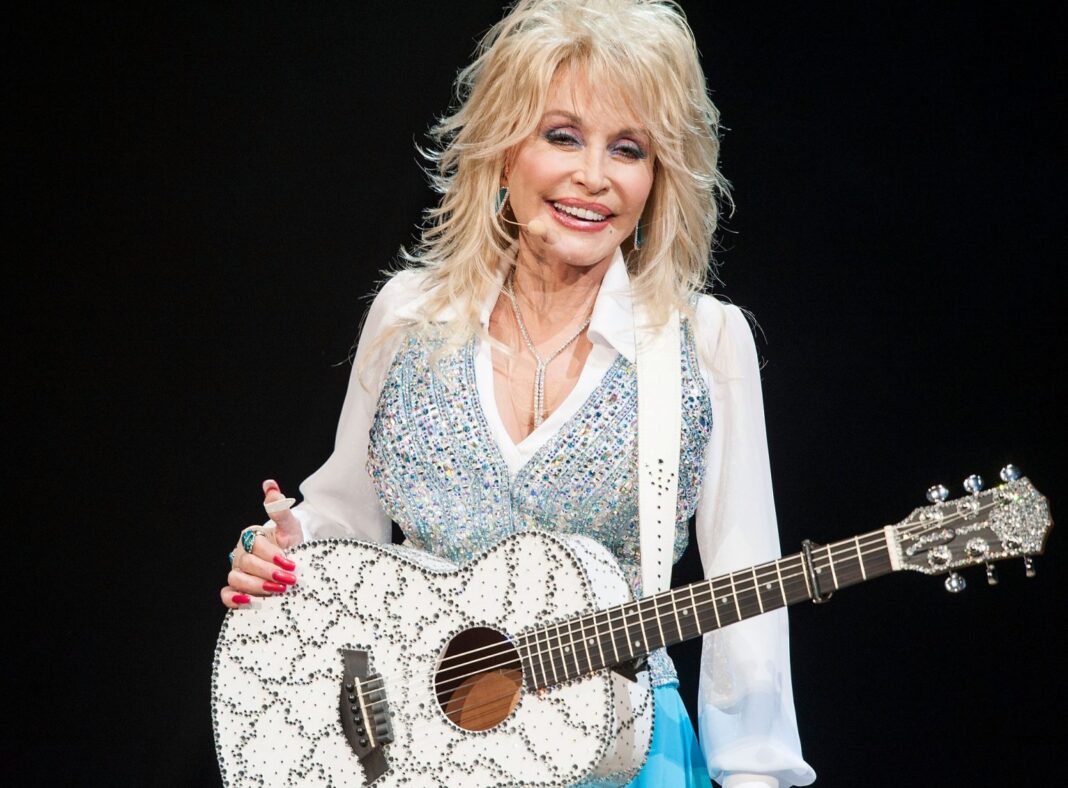 Dolly Parton is an American singer and a songwriter. Dolly also pursued an acting career and is also an actress. The talented woman has tried her luck in multiple careers and is also an author, entrepreneur, and philanthropist. Dolly Parton is a hit country singer and has performed songs for over 40 years. She has released many country albums and has sold more than 100 million albums as a solo artist alone.

Dolly was born as Dolly Rebecca Parton in 1946 in Sevier County. She is the fourth child of her parents and they are twelve siblings. Her father worked as a tobacco farmer. She once told in an interview that her family was dirt poor. Music was an important part of her life; she performed in church when she was young. When she turned 9, she appeared in The Cas Walker Show and got signed with the label, Goldband Records. She became famous for being a songwriter at the early stage of her career. She co-worked with Bill Owens and write many charting singles. 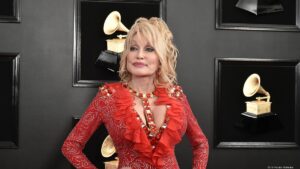 When Dolly was 19, she signed with Monument Records. She was promoted as a bubble gum pop singer but she produced many country and classical music. The early pop songs that she released were not that successful. HEer country songs became successful and hit the country charts. Monument Records noticed her progress in country music and allowed her to make country songs.

She released her first single as a country artist titled “Dumb Blonde“. The song reached #24 on the county charts and became famous. She was not the writer of this song despite being the writer of so many other songs. It’s one of the very few songs of Dolly that were not self-composed by her.

She went on to produce many country songs and her song “Hello, I’m Dolly” is one of her major hits.  She released her first album that included the versions of many other songs that she wrote for other artists. The album was a massive success and peaked at #11 on the Billboard Hot Country Albums chart.

Net Worth and Royalties

Dolly Parton has a net worth of $600 million dollars. She earned $10 million in royalties during the 1990s. Dolly has sold millions of copies of her records and has also held several successful musical tours and performances. Her major share of net worth comes from her music career but she has also earned chunks of her net worth from her songwriting and acting career.

Dolly got married to Carl Thomas Dean in 1966. Dean doesn’t like publicity and hasn’t shown up in front of the camera many times. He is a passionate asphalt road-surface-paving businessman and doesn’t accompany his wife in public events. Parton revealed that Carl has seen her perform publicly just once. Parton and Dean raised several of Parton’s younger siblings. Parton doesn’t have any children but she is very close to her nieces and nephews.