Documentaries, Movies And Holiday Programs On Netflix This Week 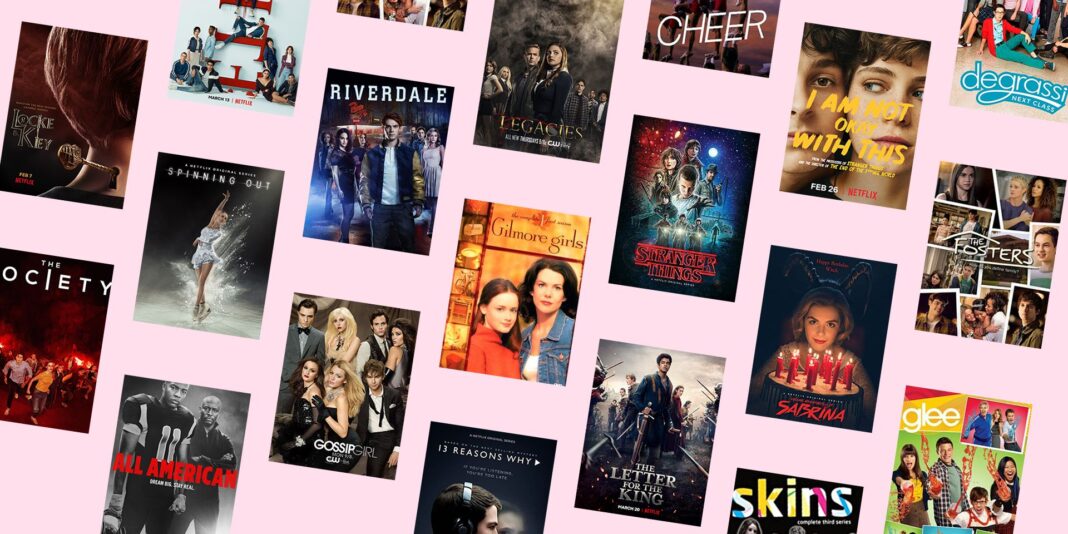 This week we are not going to see many new Netflix releases. It is going to be a bit of a light week and the fans can look forward to a few releases. The streaming service will not be releasing many new shows because there are still many successful shows going on. The next few days might not be exciting when it comes to new shows but you can stay tuned to the old shows that are going on strong. 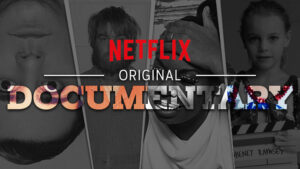 Netflix has it all and you can find everything that you want to watch on the streaming platform. Whatever mood you are in for you can find everything on Netflix. If you love watching docuseries then you must check out The Surgeon’s Cut. The series looks promising and will be releasing this week. It is going to be a four-part series and is based on the story of four pioneering surgeons.

They will be talking about their lives and will give more views on their profession. It is interesting to know how surgeons view their work and how they feel about becoming a surgeon.  The trailer of the show highlights the life of the surgeons and has plenty of medical jargon. You will also find many interesting philosophical insights and will get to know more about medical practitioners and how they view their work.

Another uplifting and insightful docuseries that you can look forward to is Giving Voice. It is a documentary that is co-produced and co-directed by James D. Stern and Fernando Villena. The series is about the annual August Wilson monologue competition. The show will feature the life of the thousands of high school students that competed for the opportunity to perform on Broadway. In early 2020 Giving Voice won Festival Favorite Award and was selected as a winner by the audience votes.

Read more: Shows That Were Canceled By Netflix In 2020

The Prom tells the story of a group of struggling Broadway stars. The struggling stars belong to the small Indiana town and they rally behind a teen that is looking to attend prom. The Prom stars Nicole Kidman, James Corden, and Meryl Streep. This show is going to be star-studded offerings which are going to be out this week on Netflix.

If you are a fan of Netflix and love to follow new Netflix shows that you can check out the list below.  The following are the shows that are coming out on Netflix to entertain you.

Read more: Street Gang: How We Get To Sesame Street Documentary, Release Date, Plot & Other Details

Are you excited about watching Netflix shows this week? Check out the comments section below to let us know what you think about the upcoming releases.