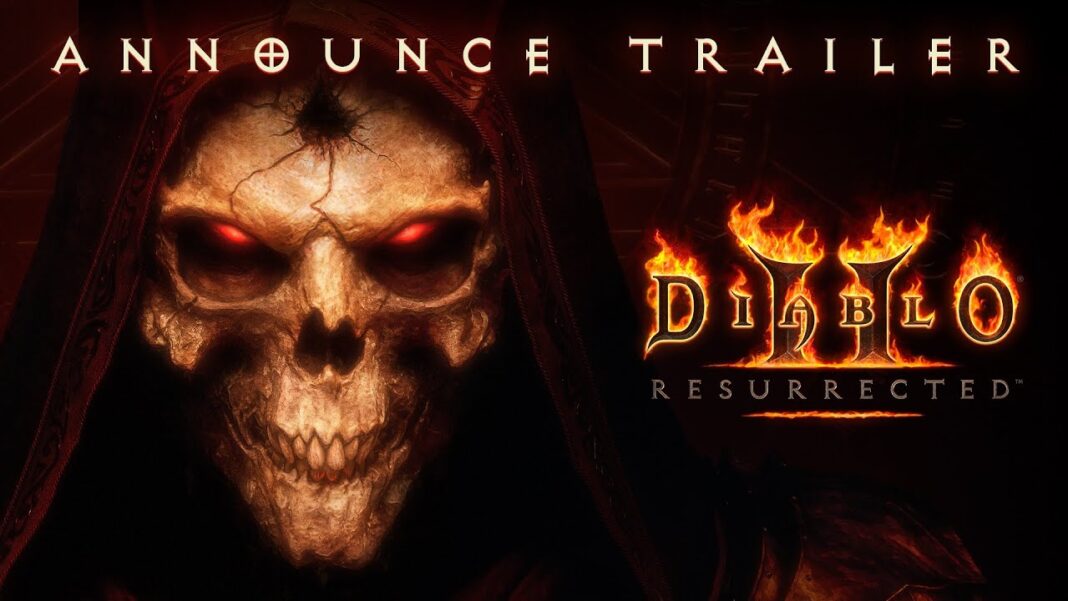 The players will be returning to Hell with Diablo II. On September 23, 2021, Diablo II: Resurrected will be hitting stores and will get its digital releases. Here are the options and additional perks that you can explore with the release of this new version. Diablo II: Resurrected is available for pre-order now and you can order it now to get it at the best prices. 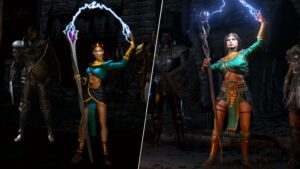 There is a stand-alone Diablo II: Resurrected available in the stores for $39.99. The will allow the gamers to have early access to the Open Beta. The developers have created a bonus edition which is called the Diablo Prime Evil Collection.

If you don’t have any experience of playing Diablo III, then this is the best time to join. The Diablo Prime Evil Collection will come up with the aforementioned game and will also be offering the gamers a wide range of goodies.

The Diablo III will have its expansion and Necromancer pack in the stores. The new version will include the Mephisto Pet and Hatred’s Grasp wings. If you have any of those items already then you can use add them to your Prime Evil Collection. The buyers will also be receiving a proportional discount because of the items they currently own.

Read more: Titanic 2 The Return Of Jack: Is It A Real Movie?

Features of Diablo II: What to expect from the new version?

There have been rumors that the developers have been releasing slow content slowed content because they don’t plan on continuing to work on it. The release of the new collectibles for Diablo III has made us believe that there will be more Seasons. Diablo II: Resurrected will be a true remaster. The game includes the recreated visuals that will go up to 4k.

The gamers will be able to retain the combat that they are in love with. A toggle switch will allow you to hop back and forth and switch between the original graphics and the remaster. The upgraded version of the game will be featured with amazing new features. The game will come up with another original story and expansion. Two more added characters with the name of Druid and Assassin will be joining in.

Upgraded Version Of the Previous Release

The developers have added more quality-of-life improvements. The players will get the chance for cross-progression (console or PC). This will allow them to play on any device at any time. You will also get the extended personal stash and can store items that belong to the characters.

The Vicarious Visions has also been brought on the board and will allow you to remake play the disastrous Warcraft III remake as well. Vicarious Visions and Tony Hawk remake are working on Diablo II: Resurrection. The new version is upgraded with many new features. The previous version lacked an impressive plot but this new one will have an engaging plot as well. The virtual game will also look more real as it will be available in HD quality.