Cyberpunk 2077: Release Date, Features, Gameplay and All You Need To Know 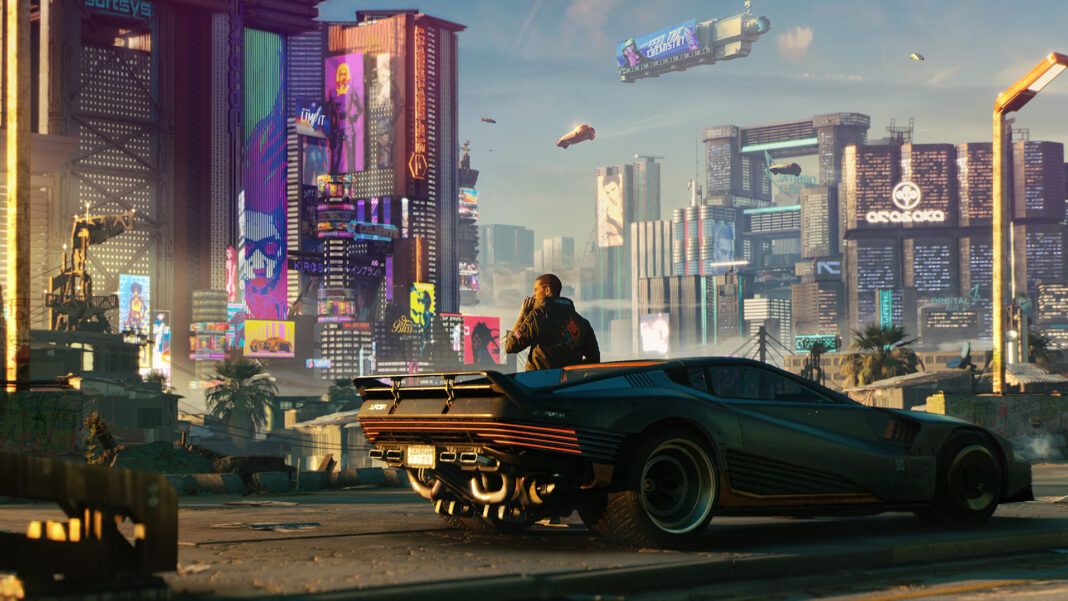 Cyberpunk 2077 is a game about hackers, seedy criminals, and warring corporations. The developers of the game have launched a popular game called Witcher 3 which is one of the most popular games to date. CD Projeckt has launched many other games as well and now it will be coming back with a power game called Cyberpunk 2077. The massive game will be an open-world game and will come packed with all new and exciting features for gamers. The upcoming game has made gamers all over the world excited. We have gathered all the latest updates on Cyberpunk 2077. Let’s dig in more detail.

Is Cyberpunk 2077 a free-roaming game?

There is a cyberpunk open-world feature to the latest RPG of the game. The gamers are excited about the open-world feature because it would give them the challenge to face new challenges. New weapons will also be provided to the gamers and many new features would roll out as well. The players will be given the chance to explore the Night City which is in the fictional genre. The players will also be provided with side quests that will be highly entertaining.

Where can you run Cyberpunk 2077 when it gets launched? 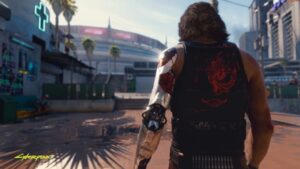 Cyberpunk 2077 will be launching for a wide range of platforms. The following are the platforms the game can be run on:

The gamers will be able to enjoy a large scale RGB experience. The AAA setting hasn’t been introduced in any other game before and it will also be coming with some of the most unique features. The theme of the game is also different compared to other games. 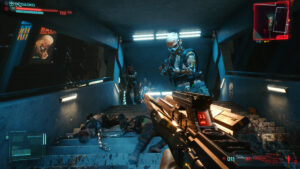 The Cyberpunk 2077 is a science fiction open-world action-adventure game. It has a backdrop of Night City Life. The plot revolves around a megalopolis that is obsessed with power and glamour. The gamers will play as the character V and will be going after an implant that will be the road to immortality.

What are the features included in Cyberpunk 2077?

Cyberpunk 2077 will be launching soon and the good news is that it will have all new and exciting features. The following are the major features of Cyberpunk 2077.

What is the release date of Cyberpunk 2020?

Cyberpunk 2077 was supposed to be released earlier this year but it couldn’t due to the COVID-19. The game will now be launching on 19th November 2020 for all major platforms. The game will be releasing in 2021 for Play Station 5 and Xbox series so the gamers who have access to those platforms will have to wait a little bit.