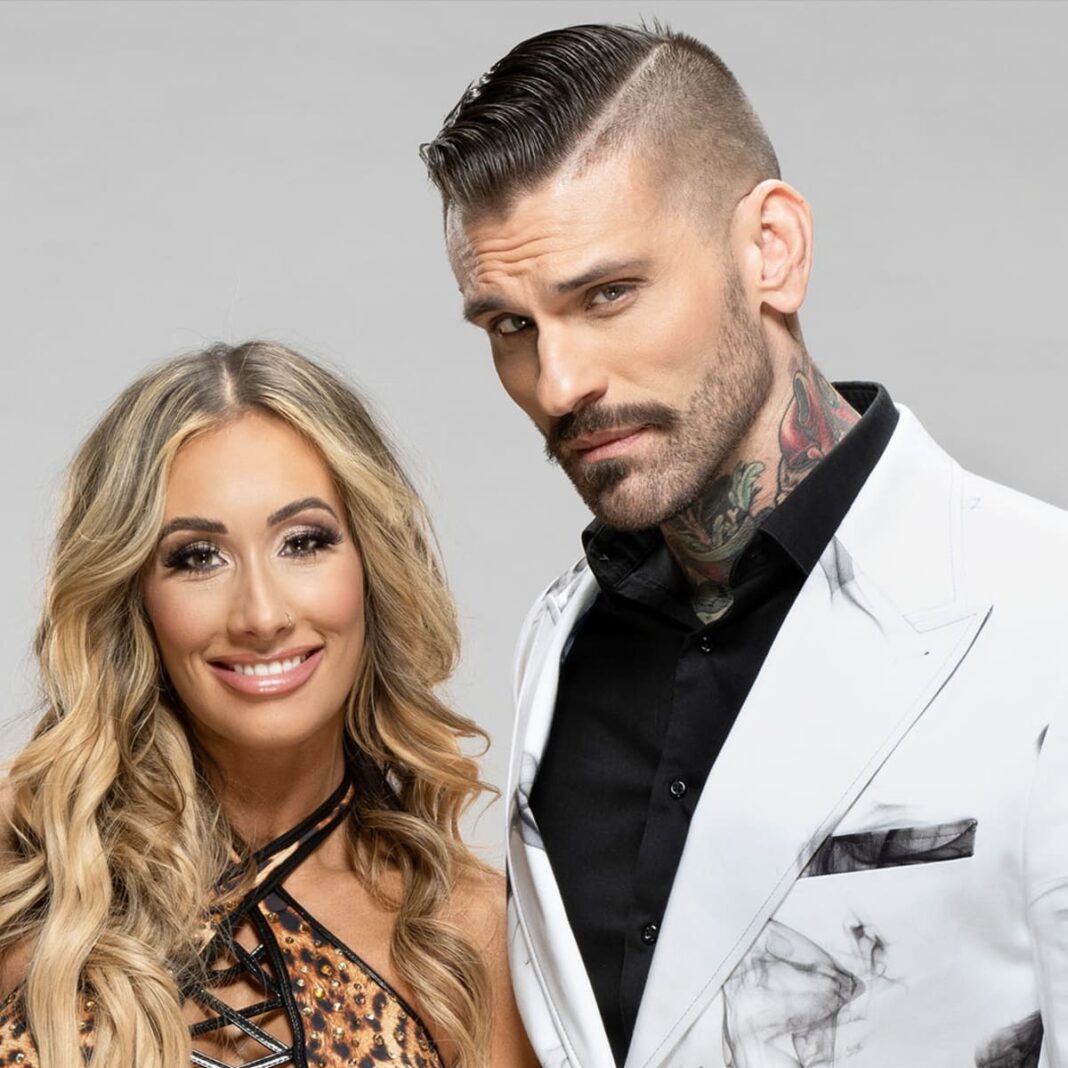 Corey Graves recently attended ‘After the Bell’ Podcast and shared his thoughts on various matters. He believes that WWE commentary will see a major change under Triple H. According to Corey he likes to have cliff hangers and many elements of surprises when it comes to the commentary. Audience need to keep guessing what can be next for WWE. There is no doubt that something new is always happening at the WWE world. Here is more to this story:

Corey Talks About The Recent Changes To WWE 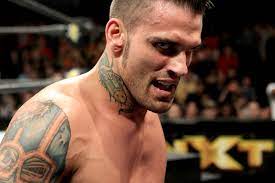 Triple H has brought a lot of creative changes under his leadership. It seems nearly all the wrestling stars and officials are liking his new plans for the company. Corey is impressed with the changes in the commentary as well. This is what he has to say:

“Not everything needs to be a surprise, because not everything is going to captivate you in that way,” Graves explained. “But right now, in the past few weeks, I am having more fun calling Monday Night “Raw” because I loved being surprised.”

Corey offers his signature commentary on some of the most recent changes that happen at WWE. Here is how he continues:

“Not everything needs to be a surprise, because not everything is going to captivate you in that way,” Graves explained. “But right now, in the past few weeks, I am having more fun calling Monday Night “Raw” because I loved being surprised.”

Corey is also refereeing to the surprise returns that he made to WWE. It seems many other released wrestling stars may come back in the meantime. Triple H is bringing back all the elements that will bring in the lost interest of many audiences. So far a list of previously released wrestling stars have made a comeback. It includes Dakota Kai, Karrion Kross, and Dexter Lumis. Some other surprising returns that are already part of this company include Bayley and Iyo Sky.

Corey is open to talk about the surprise returns that are happening to WWE under Triple H. Many previously released wrestling stars are already in the lineup. While many others have already jointed WWE. Here is what he has to say about this change:

“I prefer not to have any clue as to what’s happening on the show. “I get to react, I get to be a fan, I get play the role of a super knowledgeable wrestling fan, rather than snarky bad guy announcer.”

Corey has retired from his in-ring duties in ‘NXT’ and has jointed ‘RAW and ‘SmackDown’ as a commentator. He is actively playing heel commentator role since some time now. Usually he likes to backup and justify heel-ish tactics that are used by ‘Bad guy’ wrestlers. It can antagonize fellow commentators that include Byron Saxton. 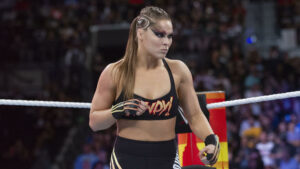 During last week’s episode at ‘WWE SmackDown’ Ronda Rousey makes a surprising entry to entice the audiences. It seems that the rampage Ronda has been over the last few weeks will not be ending anytime soon. In the last match her entry was nearly unannounced through the crowd. However they were delighted to see her make a comeback. She has recently signed up a contract to play matches against “SmackDown” Women’s Champion Liv Morgan and Shayna Baszler. Ronda grabbed one of the microphones on the table and revealed everything openly.

The audiences couldn’t stop cheering for their favorite Ronda. It is not surprising why she was fined with a lot of money too. She didn’t shy away from unzipping the bag and dumped everything on the table. This involved a big bunch of cash.

Similarly she continued to reveal that this isn’t the last time she will be fined. ‘Being badass is expensive’ and this is what fits well on Ronda. When she splashed the bag of money all over the table, the security guards and backstage officials headed to the ring. They wanted to remove Ronda immediately but she tossed one of the female guards.

In the meantime Baszler came out and told Ronda that she cannot go against the rules of WWE. However, Ronda still fired back and used a killer before heading to the backstage. It helped them to allow the contract signing between Morgan and Baszler.