Concrete Cowboy: Plot, Cast, Release Date And All You Need To Know 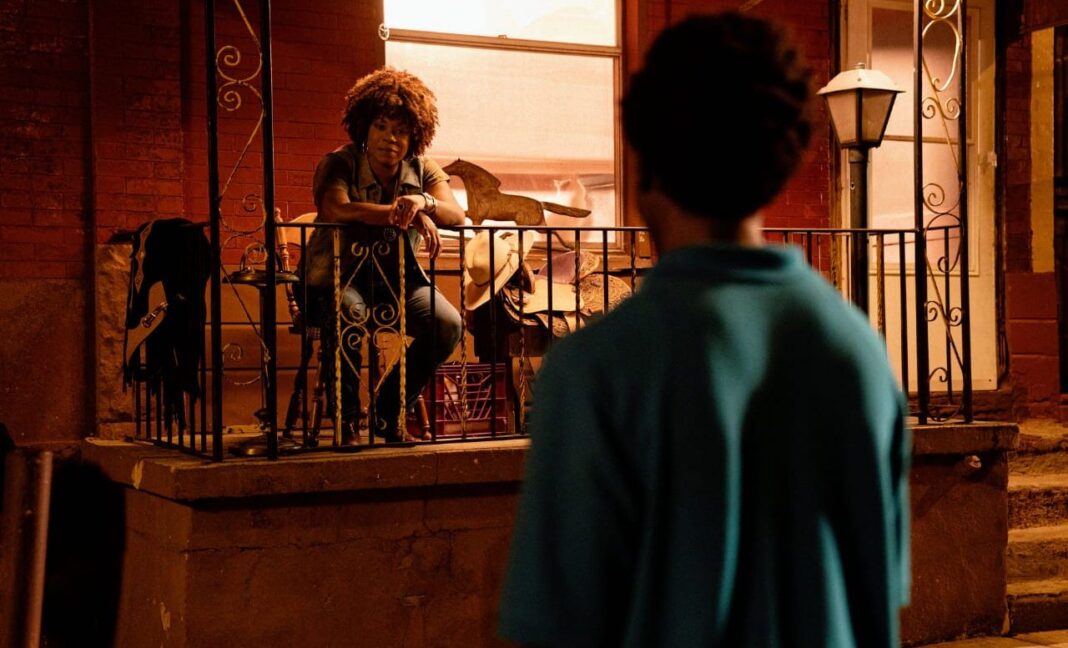 Concrete Cowboy is a web drama for Netflix. The screenplay of this film is written by Staub and Dan Walser. The film is an adaptation of the novel Ghetto Cowboy by Greg Neri. Ricky Staub will be directing this film.

We have gathered all the details about the film. Here is all you need to know about the Netflix film.

The film is an adaptation of a novel and takes inspiration from real-life cowboys. The cowboys belong to the Fletcher Street Urban Riding Club, which is a non-profit organization and is dedicated to the inner-city horsemanship based in North Philadelphia.

“Concrete Cowboy,” tells the story of a 15-year-old Cole who gets introduced to the world of urban horseback riding. He discovers horse riding when his mother sends him to live with his father who doesn’t live with them. His father Harp (Elba) lives in North Philadelphia.

Concrete Cowboy is a true-life story and portrays the incredible story of the boy. The story is about family reconciliation and shows a unique and interesting plot of America’s most unique subcultures. It also shows a lot about the Black horse trainers that are all over the streets of North Philly.

The film was scheduled to release at the Telluride Film Festival in September 2020 but it got canceled due to the COVID-19 pandemic. It premiered at the Toronto International Film Festival in 2020.

Netflix has bought the rights to Concrete Cowboy. Netflix has announced the release date for next month and has also released a poster for the film. The poster shows how well Elba is able to look great in a cowboy hat. The film will be released on April 2, 2021.

The movie has already premiered, and you will find several opinions on the movie. According to the reviews on RottenTomatoes, the critics feel that the performances of the lead cast are great. They have also praised the director. The film has received mixed reviews from the critics and it is yet to be seen how the film will perform on Netflix. The film has a unique plot and is expected to perform well on Netflix. The audience on Netflix prefers watching unique themes and concepts so it is highly likely that the film will receive great support and viewership on Netflix.