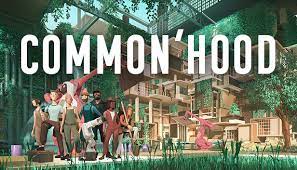 Indie developer and publisher Plethora Project have revealed this week that they will be releasing their upcoming game Common’hood. The game is expected to release this year. According to the latest updates by the game developers, the video game will be equipped with the latest features. The players can expect to enjoy the best of the virtual world. Let’s get to know more about Common’hood.

Common’hood: What Is It About? 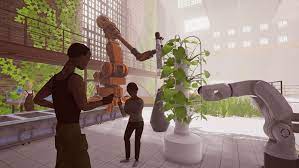 The Game Devs Of Color Expo will be playing to build a community that can sustain itself in a new society. The players will be scavenging for goods, growing food, and researching the new tech that will be used in the game.

In Common’hood, the players step into the shoes of a young woman who has just lost her home. She has also lost her father after being unable to afford their bills. The girl plans to visit the factory that her family once owned. She discovers a community of people that are already living there.

The people have taken shelter that are down on their luck. She is craving comfort and acceptance and struggles to get her factory back. The players will be fighting with the rest of the residents and will work to encourage positivity. They will change the entire factory and help the community grow. 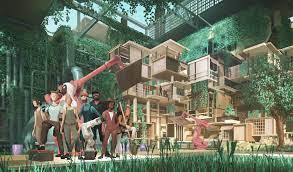 The players will start by growing food to make sure that no one in the shelter goes hungry. The story will progress and the players will soon be automating food growth. You will be designing and crafting buildings. They will be connecting with fellow community members and more.

You will collaborate with friends and will be building up new thriving development. The game will be designed with multiplayer support, and provide a co-op extension of the game’s sandbox environment.