Cody Rhodes Signs Up With WWE & WrestleMania 38 In Theaters 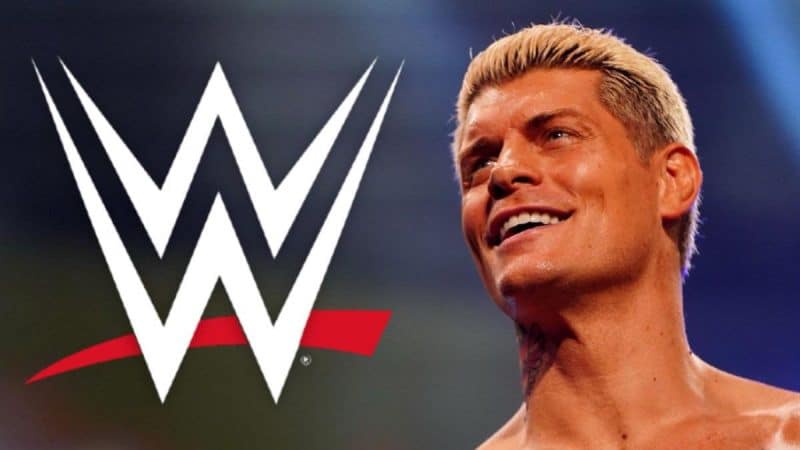 Cody Rhodes has signed up for a deal with WWE. This news has come as a big surprise for everyone. He signed with WWE about 10-14 days ago.  According to Johnson the current plan is to have Cody debut at the WrestleMania Weekend. Fans are already waiting anxiously to see the battle between their favorites Cody Rhodes and Seth Rollins. The match is reserved for the next month’s event. WWE officials are cracking the deal with Seth to bring him to the WrestleMania 38. Even the top WWE stars are excited to see Cody’s comeback into the wrestling game. Here is more to this story: 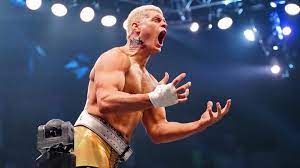 As we have already discussed Cody will be back for a lot of matches due to his new deal with WWE. All the fans and top wrestling stars are happy to have to him back.  Cody Rhodes VS Seth Rollins will soon take place at WrestleMania 38. This match is listen for the Showcase of Immortals that is even more interesting.

Only three weeks are left for Mania to take place Seth is still without an opponent. However his luck will finally change as he will grab the pot of Gold on the Late Show with Jimmy Fallon. WWE is using a promotional video where Seth Rollin is struggling to find his opponent for Mania. There is a lot of possibility for Cody turning up as his opponent though. Let’s see what is in store for all the fans.

Read More: The Briscoes Want A Match Against The Usos & WWE Launches A Virtual Kitchen

WWE WrestleMania 38 To Be Shown In Movie Theatres 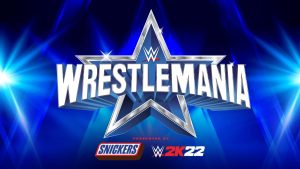 All the wrestling fans will be excited to see a recent trailer from WWE’s WrestleMania 38. This is a premium event and you can see the live coverage of it. However, the best news is that this live event will play at the movie theaters for Night 1 and Night 2. It is giving the fans a lot more fun and entertainment. They can experience and enjoy the show in a lot of ways.

WWE will soon partner up with Fathomevents.com. They both plan to bring out WrestleMania to the cinemas. The event coverage will officially release in the cinemas on April 2nd and 3rd. WWE is referring to it as the “most stupendous” Mania ever.  It will feature an interesting lineup and wrestling fans cannot get over it easily.

The event will have top matches like Ronda Rousey vs. Charlotte Flair for the SmackDown Women’s Title. While Brock Lesnar VS Roman Reigns in a winner take all will offer a lot of fun. The match will give them a chance for the title unification of WWE and Universal Titles. Seems like a lot is coming up for the wrestling audiences. Stay tuned for more!