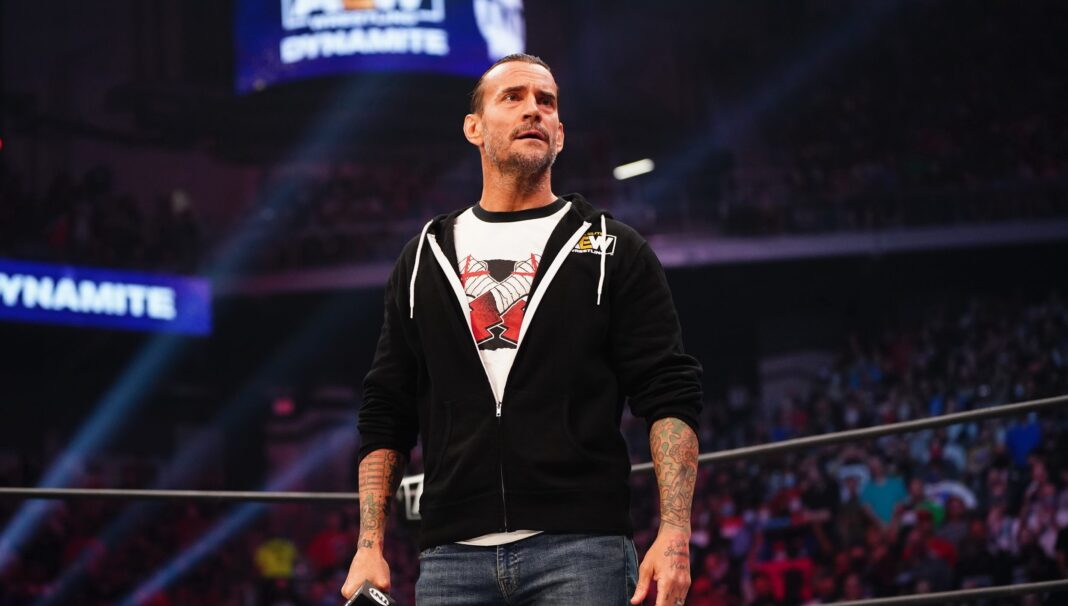 CM Punk has something important to reveal. Being a guest on a recent episode of Rasslin’ with Brandon Walker he talks about his recent career choice. He has currently signed up with AEW leaving behind WWE. Many people have been wondering what his choices are while he also discusses other topics. CM also talks about his interest in watching AEW and when did he first start to watch it. His interview has been interesting as he reveals whether he likes to work with younger talent or not. Here is his full interview and keeping reading it below:

CM punk on whether he watches AEW or not 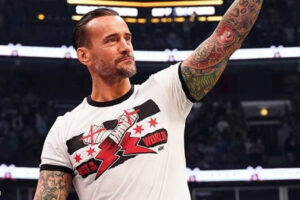 CM punk is giving a lot of attention to AEW recently. Here is what he says about watching the matches:

“Yeah, off and on. There’s shows I missed, but obviously, I watched enough to get to a point where I was like, yes, I want to work there,” he adds. “I think there’s two schools of thought. You can watch something and you can harp on all the bad things or the wrong things, or, oh, I wouldn’t do it that way. But I immediately peeled away from that and I started to focus on the positive stuff, and a lot of that is just the talent.

“You think, well maybe they don’t have not one singular person, but they don’t have enough people back there that guys will listen to. And again, I say this to young guys backstage all the time, there’s not one perfect one way to do something. There are ways, and things, and situations that are tested. It comes with experience, but a lot of the times, you got to let some of these kids just fail and let them figure it out themselves. That’s 100% the truth. And I would rather have them experience that instead of just listening to me. I want them to all have their own ‘aha’ moments.”

Read More: WWE Superstar Out Of Action For Undisclosed Amount Of Time 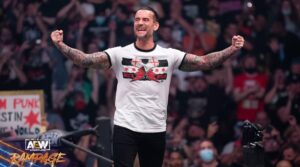 CM has revealed that his conversations with Tony Khan have been interesting.  He also talks about whether he is interested to work with younger talent or not.  Fans are surprised that he also gives his thoughts about AEW. His recent partnership with Martha Hart and the Owen Hart foundation has brought a twist in his career.

“That’s about 90% of it. It’s really what it is, because I think everybody has potential and everybody’s so good that I could work with anybody back there. “Nobody’s talked to me about this Owen Hart deal that they bridged with Martha Hart. I’m still overwhelmed at that news as a wrestling fan. It blows me away, and I just think it’s another eye opening aspect of AEW.

“For 20 years, there was one place, and if you didn’t want to deal with them, then you’re kind of out of sight out of mind. Point in case, Owen Hart Foundation, Martha Hart and CM Punk, and what AEW has done is got me back after seven years. And then they did what I categorize as the unthinkable. We’re gonna get Owen toys, Owen shirts, Owen in a video game, and that’s amazing for his legacy.”