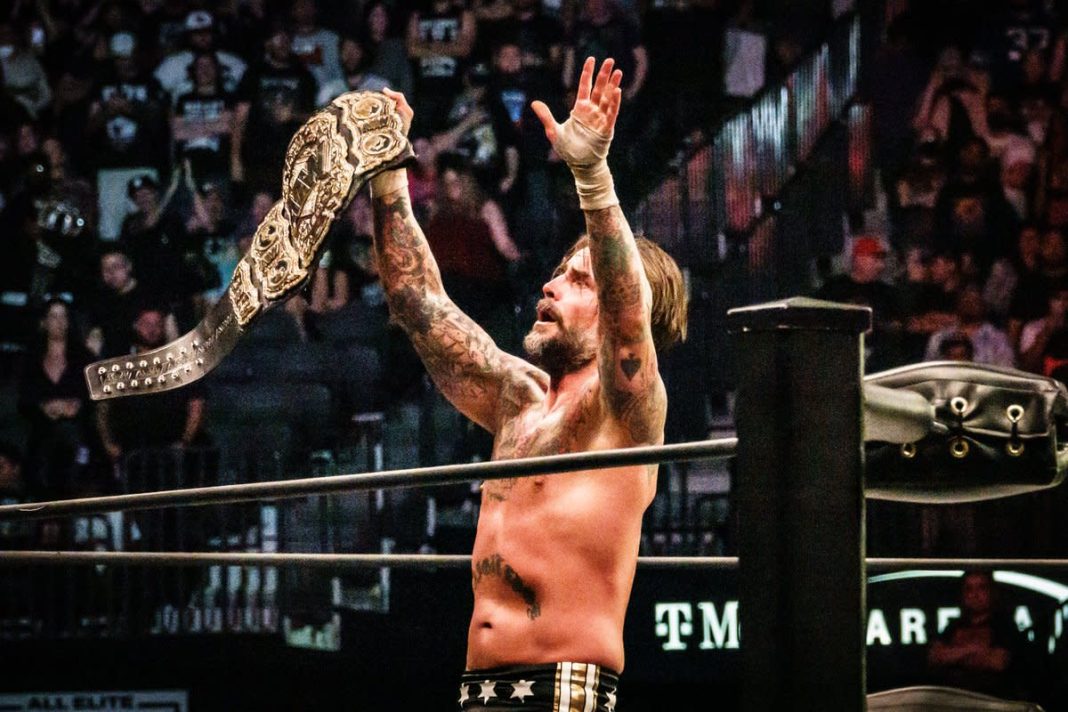 Sunday’s Double or Nothing pay-per-view will have some surprises in store for the viewers. In the lead up to their match, Hangman Page states something interesting in the promo. He plans on “defending All Elite Wrestling” from CM Punk. If this isn’t enough he doesn’t shy away from saying that the backstage talent is not fond of the former WWE Champion. This has come as a shocking news for every wrestling viewer. With all these rumors coming up CM Punk responds to all the allegations against him. Here is more to this story:

CM Punk Talks About Backstage Talent Not Liking Him 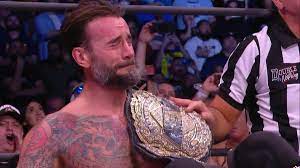 At the post party event for the Double or Nothing CM revealed his thoughts about the on-going stories relating him. He was asked whether he is truly blending with the rest of WWE roster backstage or not. However it seems that he feels more like an outsider. Here is what he has to say:

“I’ve grown so wise in my old age that I’ll do my best to be as diplomatic as I possibly can with this answer,” Punk responded. “If there are people backstage that don’t like me, it’s a minority. If anybody says that nobody wants me here, or nobody likes me, I’d like to say that nobodies don’t like me, and nobodies don’t want me here.”

As reported earlier, CM wanted to overcome a lot of emotions during his post-match speech this Sunday. He states that he earned the AEW World Tile with his blood, sweat and tears. Here is how he continues emotionally:  “Deserves has got nothing to do with it, I f—ing earned this,” Punk talks to his fans at the T-Mobile Arena in Las Vegas.

Read More: Stephanie McMahon’s Break From WWE Was Due To Her Abilities Being Questioned

CM Punk Thanks AEW Locker Room In his Speech 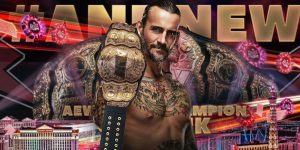 CM Punk is kind enough to thank the backstage talent at the AEW Locker room. He talked about it in his post-match speech. It is not sure why the talent backstage doesn’t like him much. This is making his fans worry as well. However CM is trying to defend himself in a perfect manner. Here is what he has to say about people in the locker room:

Everybody in the back, everybody behind the camera – whether they’re making money or spending money – they’re the reason I’m here,” CM Punk continues to reveal. “I appreciate every single one of you.

This s–t is hard, but everything worth it in life is hard. Thank you, Las Vegas. This is our first million-dollar house [gate], this is the biggest crowd we’ve ever had in an indoor arena, and I promise you ain’t seen nothing yet! Thank you Las Vegas, let’s f—ing go!”