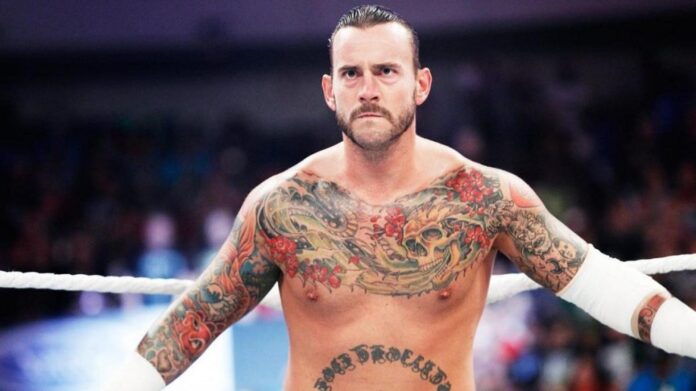 Former WWE Champion CM Punk has something important to reveal to the fans. He has been a part of Sunday Night’s Main Event and is currently promoting “Heels” on Starz. The Starz will premiere on Sunday, 15th August. There are a lot of punk stars that will be entertaining audiences in the show. There is a heel wrestler Ricky Rabies while there is another interesting character played by actress Bonnie Somerville.

Contents show
1 Why CM punk didn’t want to sign up with WWE?
2 What did Tony Khan say to CM Punk?

Fans cannot hold their excitement as CM Punk will be making his long awaited return to pro wrestling. It seems that he will make a possible return at AEW’s “The First Dance” edition of Rampage. This rampage will be taking place on August 20 and the venue is United Center in Chicago.

Why CM punk didn’t want to sign up with WWE? 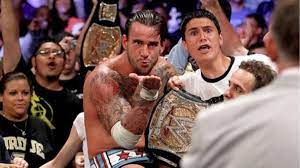 It is revealed since sometime now that the AEW president and general manager wanted to sign up with Tony Khan. He feels CM is a big talent and the two wanted to come back with something special. When CM was asked about his conversation with Tony or why he didn’t want to pursue at AEW he has his own story to tell. Here is what he says in the interview:

“Yeah, I talked to Tony, “You know, my perception on this, and I said this to Tony, to his face at that time… I’m a guy who has constantly heard, ‘Hey I got a money guy, and hey I got TV.’ I’ve heard that at least once or twice a year for 15-20 years of my wrestling career.

“There was a dude named John Collins, who did time in prison for bouncing checks, and it always seems like somebody’s gonna, ‘Oh we’re going to start up and we’re going to compete with Vince [McMahon],’ and I always thought that came from a bad spot because if you want to start up a pro wrestling company, I think you should always just focus on yourself.”

What did Tony Khan say to CM Punk? 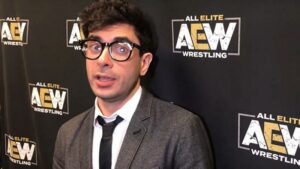 CM punk has cleared his intention that he doesn’t want to be back with AEW. He is currently has his eyes on an acting career and will not be able to pay attention to pro-wrestling. Either way fans are going to be happy as they want to see his creativity in the acting. If he wants to return to AEW officials will welcome him with open arms. Here is what he reveals to all fans:

So, I more or less took a wait-and-see approach. “And I wasn’t, or I am not, interested in pro wrestling, in that respect. We’re here, we’re talking about ‘Heels’ and it just so happened, maybe it could be back luck that the next role I got is set in the world of professional wrestling, but you know, that’s the way the cookie crumbles. “I’m focused on bring an actor, and just like I was when i was a wrestler, focused on being the best I could be, I’m focused on being the best actor I could be.”