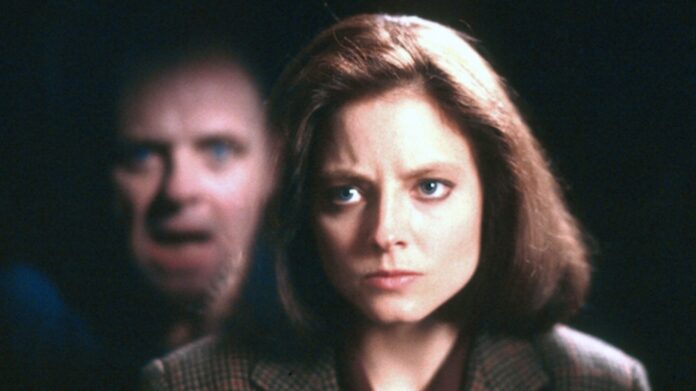 The silence of Lambs is a popular film that will be adapted into TV series very soon. The casting is going on in full swing and we are getting regular updates regarding it. The series is developed and created by CBS. The silence of Lambs came out in 1991 and since then the popularity has been increasing. If you haven’t watched the film you may not be familiar with the storyline either. Now that the sequel series is coming up you can get fully entertained. The name of the series is Clarice and will be a fun ride. Let’s talk about the more details we have for all the fans.

What is the plot of Clarice? 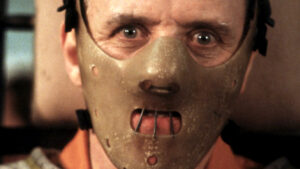 Clarice is a sequel series of Silence of Lambs that is a popular film in 1991. It is an upcoming crime drama that will focus on the life of Clarice Starling. She is an FBI agent who is responsible for taking care of different cases. The case of Buffalo Bill in Silence of Lambs has been quite popular among people and the story will take it forward. The series revolves around the story of Clarice when she gets entangled in the political world of Washington, DC. The direction of the series is going to be top-notch and it seems they are going to follow the story from the film.

Which actors are joining the cast of Clarice? 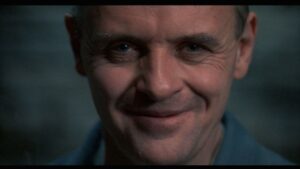 There are plenty of actors joining in the cast of Clarice are Marnee Carpenter, Tim Guinee, Shawn Doyle, and Jayne Atkinson have already been cast in the series. Jodie Foster has acted as an FBI agent in the 1991 film. The sequel series is going to follow up on the case of Buffalo Bill when she got graduated from the FBI academy. She is back in her field and has been after a series of killers while tackling the high profile and political world in Washington. Marnee will be playing the role of a young woman who has been saved from the basement of Buffalo Bills. The Australian actress named Rebecca Breeds has also been cast for an important role.

What are the new updates on Clarice?

According to the show’s leading man, Alex Kurtzman Clarice will not be like most of the crime dramas. There may not be regular twists and turns and it will follow a procedural format like other dramas have. The series will follow a serialized story that will be from the point of view of Clarice Starling. The show’s format may be similar to the film but it will be more like an extension of the cases they will deal with.

What is the release date of Clarice?

CBS has not yet announced an official release date for Clarice. We will let you know once it is officially announced. Have you watched the film and are you planning to watch Clarice? Do let us know in your comments what you feel about it. The series is going to be very interesting and much more different than the normal crime series. The lead cast is already popular among people and they are going to bring in even more viewers.