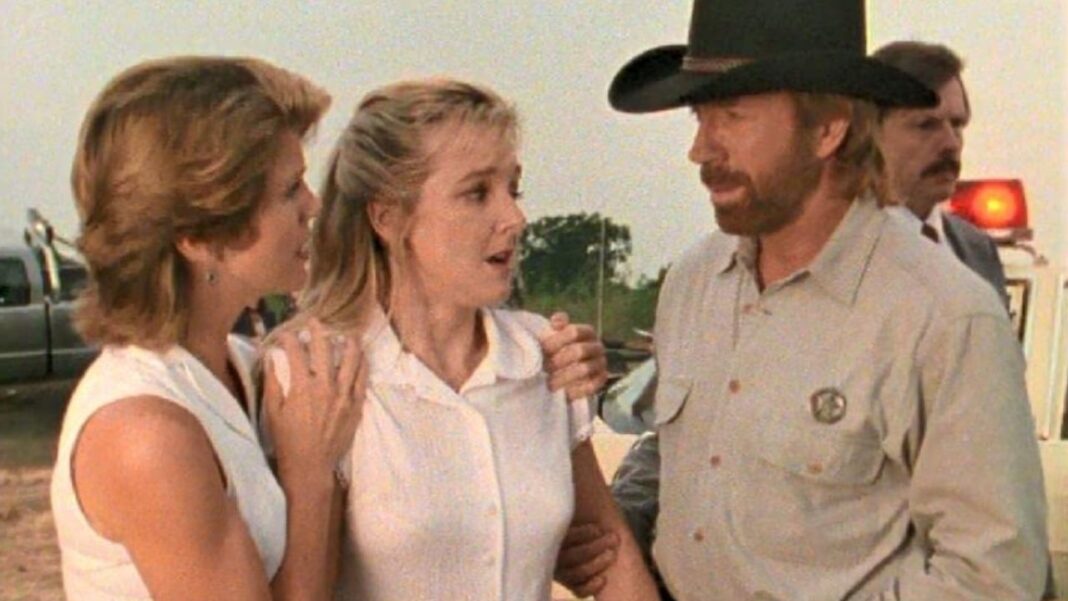 The makers of Walker Texas Ranger will be bringing in a new character to the show. The latest we hear is that Chris Labadie will be joining the cast and crew of the show. The show is scheduled to release sometime in 2021. Chris Labadie who is famous for playing a memorable role in Split Lip will be is joining as a recurring character. His character’s name will be Jordan. Let’s get to know all the details about the show.

What is Chris Labadie’s character in Walker Texas Ranger about?

Chris will be playing a character who is a tough guy. He plays a former convict who is a part of the Green Thumb and Grace program. The actor will also be seen involved in a heroin smuggling operation. He will be playing a negative character and will be a headache for Walker.

Walker Texas Ranger: What is it about?

Walker Texas Ranger is a 1990s show and if you are born around that time then you definitely have heard of Walker Texas Ranger. It is a cult classic and is still popular even after twenty years. The show is focused on martial arts and this is what made it a household name. The actor Chuck Norris is famous and known for playing the protagonist Cordell Walker in the show. 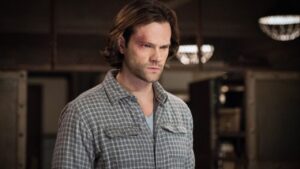 CW has announced that Walker Texas Ranger will be coming back again with a reboot version. The network has hinted that the new show will have a new and different story and there will be characters in the show including Cordell Walker. The series will see the character of Walker coming back to Texas and he will be a widower and will have two children. He realizes that his own town needs his help and he goes back to his hometown for helping his community.

Who is in the star cast of Walker Texas Ranger?

Jared Padalecki will be making a comeback to the show. The star cast of Walker Texas Ranger includes:

Read more: All You Need To Know About Monster Hunter World

When will Walker Texas Ranger make a debut?

Walker will air on CW and it won’t be coming out this year. The official release date of the show has been announced and according to CW, it will be releasing on 21st January 2021. If you have watched the original version of the show then you must be excited about the reboot season. We will keep our readers updated with all the new details that we get regarding the reboot version of the show.

Walker is a reboot of the 1990s classic show Walker Texas Ranger. The show tells the story of a man named Walker who is a widower and father of two children. He is seen returning to Austin and is sent to the country as an undercover agent. He is given the charge to solve a high-profile case. He realizes that his own town and his people need his help and he returns to solve the case.