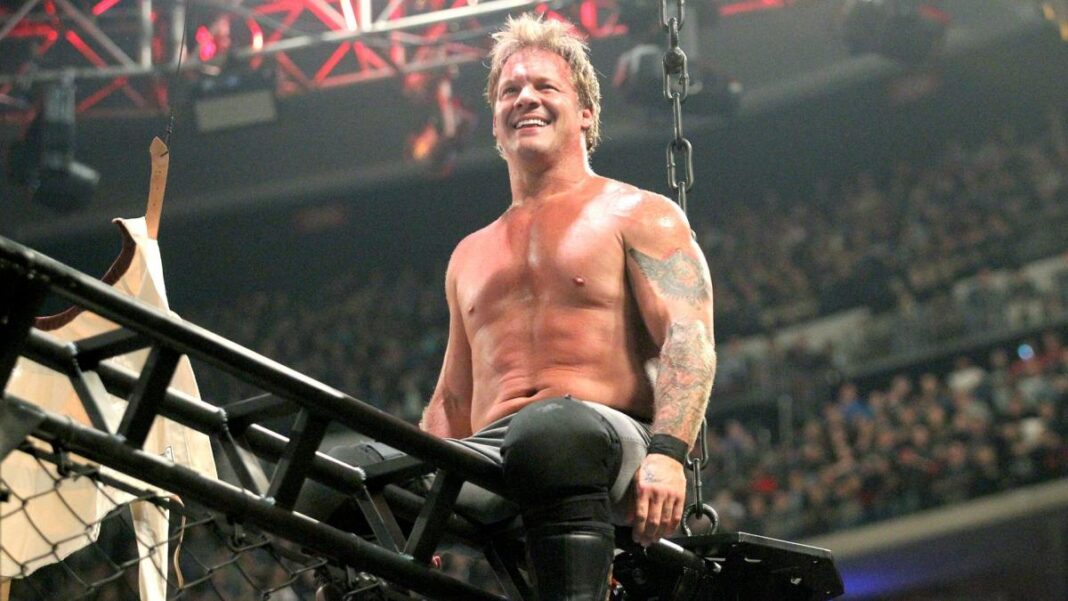 The top wrestling star Chris Jericho became a part of the recent episode of REINVENTED. Jen Eckhart is the host and they both had an interesting conversation. Right after Dynamite: Grand Slam he sat down for an entertaining interview. Grand Slam took place in Arthur Ashe Stadium. Chris talked about Bryan Danielson vs. Kenny Omega at AEW Dynamite: Grand Slam that happened last month. He shares his thoughts on how he felt which watching the match as an audience in the back. At The same time he also talked about how this match is important for AEW. Here is his full interview below: 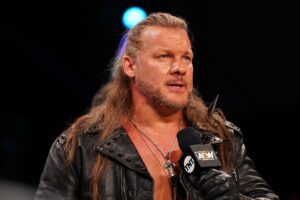 Chris has interesting things to talk about the recent match at Dynamite: Grand Slam. During an interview he discussed how he feels about watching the match sitting in the audience. Here is what he says:

“This company does it this way and you can tell, and I really like that style. And I’m very proud of that because I was here from the start, and in a lot of ways, the first three months of AEW was on my shoulders to do this new company. What’s it going to be like? We had a TV deal, but it was an ad rev share was what had for a contract, which means, people buy ads and we get a piece of that. “Three months later, after the show’s been doing super amazing in the ratings, the demos, we suddenly had a contract for $175 million over four years from TNT. That might not have happened if I wasn’t there.

So the first three months are very important in the genesis of this company to get off the ground and very quickly make new stars and show people there’s something different going on here. And it worked right out of the gate, and here we are not even two years later, just exploding even bigger than we expected.” 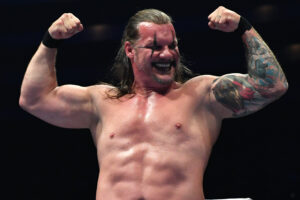 Interestingly AEW is working hard to bring top wrestling stars on boars for the promotions. The wrestling stars who will be promoting the company include Homicide and Minoru Suzuki. They will perform at the Arthur Ashe shows. There is one top international wrestling star who has not been a part of AEW. Former IWGP World Heavyweight Champion Will Ospreay may be seen with AEW too. Chris also reveals his thoughts on seeing Will in AEW promotions. Here is what he has to say:

“I’d love to see Will in AEW. I actually called him way, way back when we were first starting out to see what kind of interest he had, and I think there’s a lot of guys that want to work in Japan and spend time there,” Jericho noted. “I know, because I was one of them. Been to Japan over 60 times now at this point in my career and I think there will come a time where Will decides he wants to work in his own country. I know he’s English but America, that sort of an idea is much more similar to England than Japan is’’.