Chinese astronomers have repeatedly caught mysterious signals such as the ‘Fast Radio Burst’ (FRB) on the world’s largest and most sensitive radio telescope, whose source may be about three billion years away from Earth. This information was given by China’s official news agency Xinhua on Monday. Researchers at the National Astronomical Observatories of the Chinese Academy of Sciences said the scientists captured these signals from a 500-meter-long ‘aperture spherical radio telescope’ and are being closely studied.

‘Fast radio bursts’ are the most known optical explosions ever known in the universe. According to Xinhua, 100 ‘bursts’ were detected from late August to early September. This is the highest number of ‘bursts’ seen so far. FRBs are luminous, unresolved, and millionth-second optical glimpses that occur outside the galaxy. 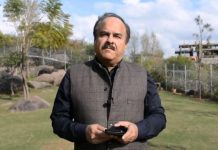 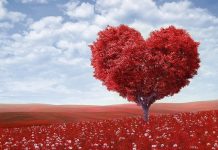 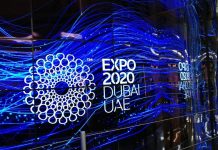 All you need to know about Expo 2020 Dubai 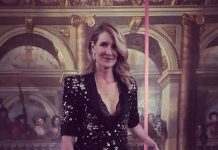 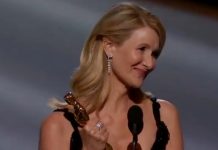