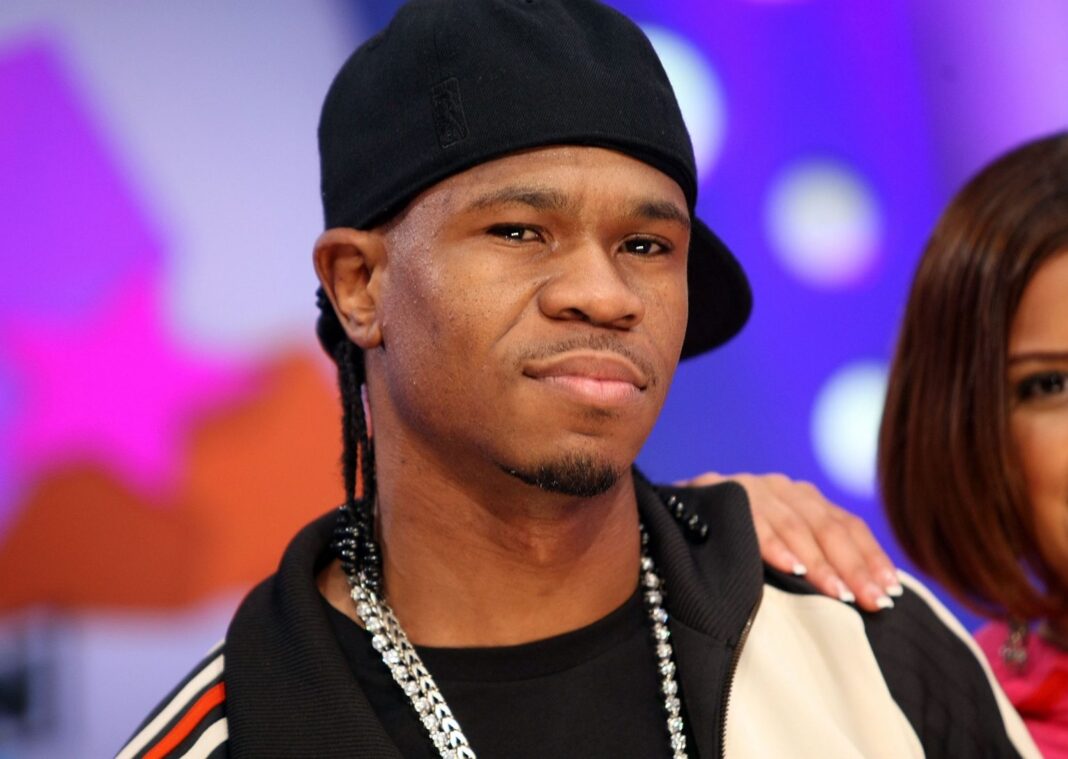 Chamillionaire is an American singer, rapper, and entrepreneur. The singer and rapper earned massive success in the entertainment industry and have also earned a lot of money from his investment adventures. He is a famous rapper and has millions of fans around the globe. Let’s get to know all the in-depth details about the life of the rapper and musician.

Chamillionaire was born as Hakeem Seriki. His stage name is Chamillionaire, and he was born in Washington DC. on November 28, 1979. His parents moved to Houston, Texas, when he was only three years old. He went to Jersey Village High School, and during his early childhood, he became interested in rap music. Chamillionaire has a younger brother named Rasaq Seriki, and he is also a rapper. 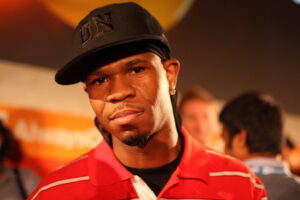 “Chamillionaire” is one of the most popular rappers in the rap music scene. Chamillionaire and his friend Paul Wall met Michael “5000” Watts at any event. They appeared on his radio show on Houston hip-hop station KBXX-FM.

Their rap was liked by the listeners and they became a regular in the Houston rap scene and show. Chamillionaire released his album “Get Ya Mind Correct” (2002), and it sold over 150,000 copies.

Seriki also released his solo album titled “The Sound of Revenge” in 2005. His album entered the Billboard charts at the number 1 position and was a major success. “Ultimate Victory” (2007) was another successful studio album released by the rapper and includes guests like UGK, Lil Wayne, Devin the Dude, and Lloyd.

Chamillionaire is the founder of Chamillitary Entertainment, which is his own record label. Seriki made an investment in the Houston-based auto dealer, Fly Rydes. The company manufactures customized cars, which is very popular in Texas.

Seriki is also the founder of a modeling company Masterpiece Mind Frame. Quincy Jones III and Seriki launched the Global Innovation Tournament in 2009. He invested in Maker Studios, which is a video talent network.

He also did a successful partnership with Mark Suster and became his managing partner. This helped him to enter the entrepreneur business in 2015. He stepped e from music and devoted his focus to his entrepreneurial career.

Seriki’s has also made an investment in a self-driving automation tech company which is called Cruise Automation. This was a highly successful investment as the company General Motors was sold for over $1 billion in 2016. Chamillionaire and rapper E-40 invested $25,000 in a startup that was founded by a businesswoman. They also invested in a footwear company Atoms that manufactures shoes in quarter sizes.