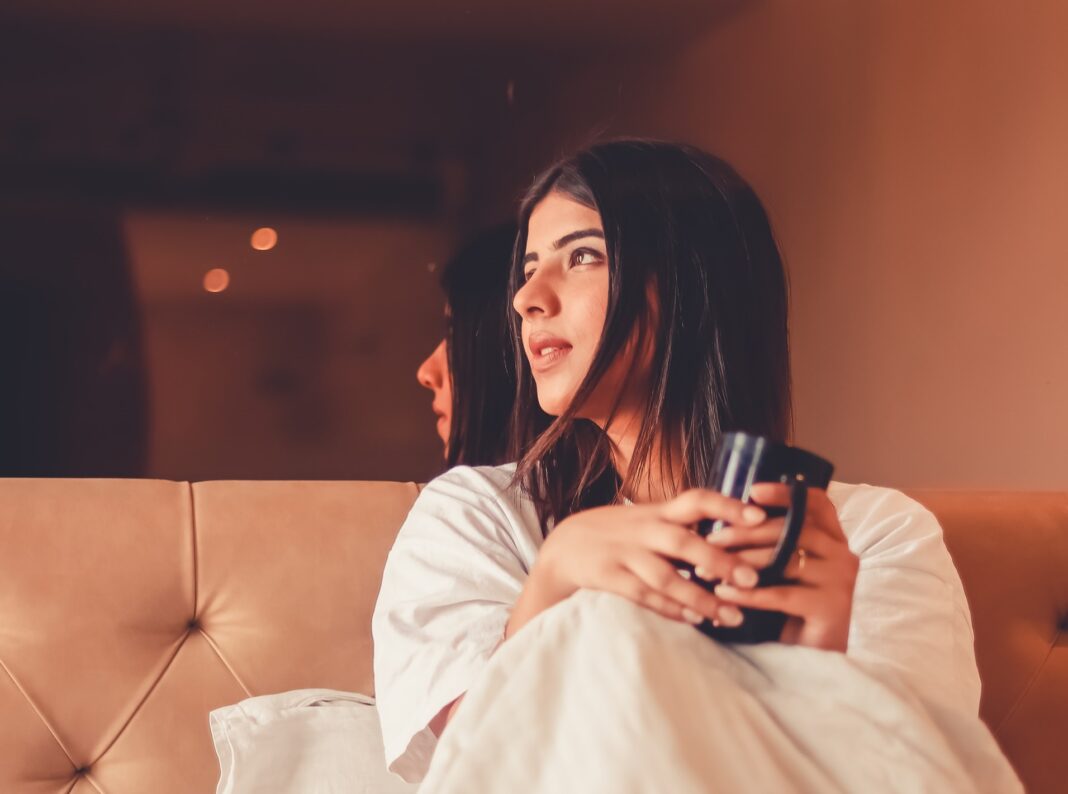 With worldwide lockdowns, economic and social disruptions, postponement of events, and economic recession, it’s safe to say that 2020 has been such a bad year. Even dating online and offline and maintaining relationships has been extra hard. This goes particularly true for celebrities.

This 2020, here are the biggest names in the industry who found themselves nursing a broken heart:

The two announced their split in mid-November, following 10 years of being together and a seven-year engagement. Even though they parted ways, they are still civil with each other. In fact, they are transitioning well into an awesome co-parenting routine. Their children remain as their main priority.

The reason behind their breakup was quite common: it didn’t work out.

Taraji and Kelven first announced their engagement in 2018. They were set to get married last April but it got postponed because of the coronavirus.

The ex-couple did try to fix things. In fact, Taraji even suggested doing therapy. Unfortunately, they didn’t look like they were on the same page and that’s what caused the break-up.

Miley’s fans were hopeful about her relationship with Cody. Unfortunately, after 10 months of being a couple, the two ended their relationship. However, that doesn’t mean that they’re not going to be friends anymore. They’ve shared their friendship for 10 years and they agree to continue being that way.

Jennifer and John have been dating since 2018. After some time, they just felt like they drifted apart. They started seeing less and less of each other until they finally ended the relationship and called it quits.

Kelly has been married to her husband for seven years before she decided to file for divorce. The two didn’t say anything about the reason for their breakup.

Mary-Kate requested an emergency divorce on April 17. Unfortunately, the request got denied because the essential-matter procedure wasn’t strictly followed.

She has been married to Olivier for 5 years before she asked for divorce.

After two years of dating, the pair finally called it quits. They always had a lot of ups and down but it’s officially over now. The relationship ran its course and the two could no longer make things work for them.

They weren’t a good match. Rihanna and Hassan Jameel live very different lives and it became hard for them to maintain their relationship because of that.

The pair were first reported dating sometime in June 2017. Much of the relationship has been kept out of the spotlight until Rihanna opened up about it last summer.

Celebrities are just like normal people. They experience love and they go through break-ups. Unfortunately, since they are always in the spotlight, maintaining a relationship is extra hard. Hopefully, once the pandemic ends and their hearts have been healed, they’ll be able to get back on their feet and meet the right people for them.