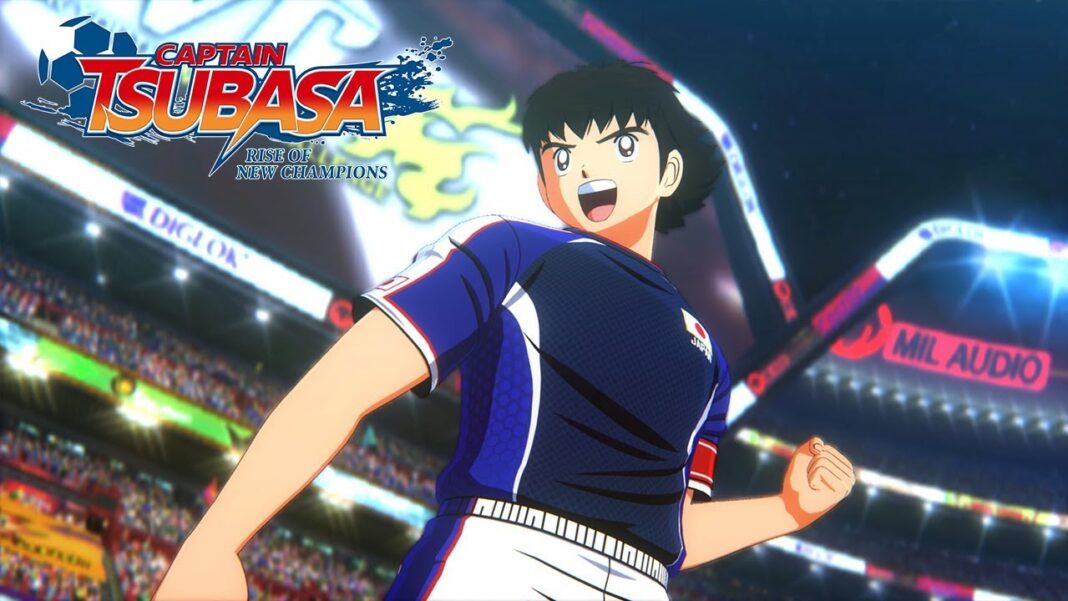 Captain Tsubasa is an absolute joy for all the gaming lovers as you get to witness a fun festival of arcade football. If you are interested in sporting games it will definitely make your day. Some players believe that it is difficult to understand what the game is about. At times it looks like a complete arcade football game that is too serious and sometimes it seems like a normal football game with no thrill. The game is a mixture of being complex and simple so it is up to you whether you want to watch it or not. Today we will be reviewing the video game for the gaming lovers so let’s get started.

What is Captain Tsubasa: Rise Of New Champions about? 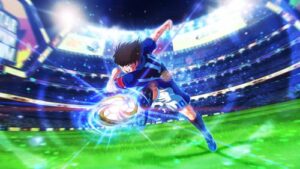 The game revolves around the story that has been taken from a Manga series of the same name. It focuses on a 14-year old Japanese boy whose passion is to be the greatest in football. The base of the game is easy to understand as you pass, shoot, and tackle. You don’t have to wonder what the exact storyline is as the game revolves all-around football and you get to have a great play with the Japanese boy Tsubasa.

The game will feature 30 hours of the game and the narrative is interesting too and the best thing is that you can customize players of your choices. It will keep you hooked as it is an infectious sporting game. At times the game seems pretty difficult to handle as you don’t know what move will be perfect to win the football game towards the ending.

What is the gameplay of Captain Tsubasa: Rise of New Champions? 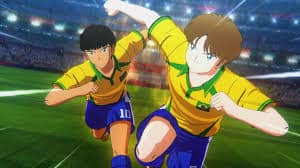 There is a lot to celebrate when it comes to Captain Tsubasa as the gameplay is quite moderate for all types of players. The star player of every team will have a special shooting mechanism and red falcons and golden tigers can be summoned. The ball will pass on to the goalkeeper but you have to think about good techniques to do it.

You can tackle the players by moving them up and down as it is more like an animation. When you move an opponent six feet away in the air it will seem like an exciting thing. Sprinting in the game will be a bit of hard work though. The game is a lot of fun but shooting can be quite difficult at times so watch out for that.

Read More:Entertainment Industry Is Grieving The Loss Of Chadwick Boseman As He Dies Of Cancer

Overall Captain Tsubasa: Rise of New Champions will give a fun and entertaining time to all the gaming lovers. It will feel like you are in FIFA championship beating out your opponents in style. There are some good strategies that you have to use otherwise winning the game can be tough.

Tsubasa is an interesting character to deal with and the game gives an old college try and will revive your memories from college especially if you have been playing football there. The ideas behind the making of the game are pretty good and you can take up a lot of inspiration while playing it. The game is out on 28th August and you can play the game to witness the real fun of football. It is available on different platforms like PC, Playstation 4, and Nintendo Switch.