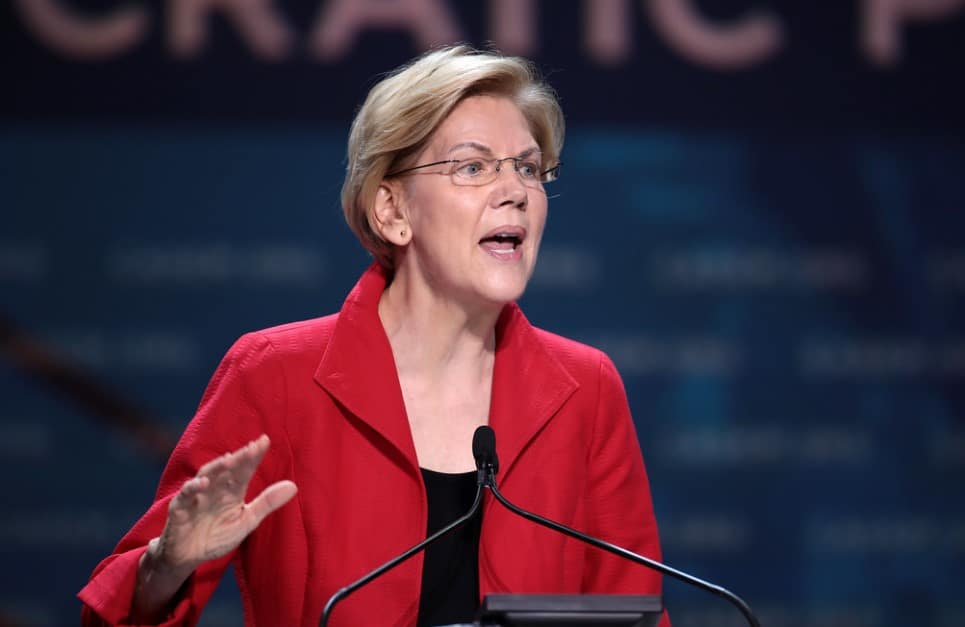 There are a plethora of Democratic candidates this presidential race, but only one real player on the Republican side, the President. And sportsbooks around the world have the Don as the odds-on favorite to win again.

But who’ll win out in the Democratic primaries? Can Elizabeth Warren top Joe Biden and Bernie Sanders? Will the split nature of the Democratic party be their Achilles heel once again or will they finally unite behind one person to change the seat of power in the White House?

One thing that is important to note is although there are a veritable ton of candidates, most have one thing in common. Their supporters also seem to like Elizabeth Warren. So, we shouldn’t have such a polarizing divide as we did four years ago. Theoretically, when one candidate is eliminated, their followers should swing over to the Warren campaign.

The Democratic primary has had this problem for a while now. While we are rapidly moving towards the race’s event horizon, there are still millions of voters who are considering more than one candidate. The number per FiveThirtyEight and Ipsos is 66 percent. Only 33 percent are considering one Democratic candidate per their joint study.

The poll covers pretty much every demographic. Income between 25,000 and 150,000+, males and females between 18 and 60+, Hispanic, White (non-Hispanic), Black (non-Hispanic) and two other races. Metro and non-Metro status in all regions, and everyone from less than a high school education to postgraduate.

Of all the candidates, Joe Biden’s supporters are the most likely to vote Biden and only Biden. Sanders is next in line as far as voter exclusivity is concerned. Then Gabbard and O’Rourke, but neither of them are real players in this game. Finally, Warren, who shares 11.6 percent of her hopeful constituents.

And of all the people polled, Joe Biden is only 8.03 percent ahead of Elizabeth Warren. Could she gain ground with the voters?

She definitely has the experience as a senior Senator from a metro state. She may also be able to garner some swing Republican voters as well, as she isn’t overly liberal. IN fact, back before she switched to the blue side in 1996, she was a Republican.

A few Things Does/Doesn’t She Support?

She is against gambling and has stated that it can be a real economic problem for people. She didn’t support it before and doesn’t ‘expect’ to support it this time around. She is in favor of raising minimum wages stating that if wages followed productivity, the federal minimum would now be $22 per hour. She also believes that there should be compensation for on-call employees. If you have to wait around all day just in case you are needed at work, you should be paid for that time.

As far as taxes are concerned, Warren things the Buffett Rule is a good idea. She would restore top income bracket tax increases and use the added revenues to support subsidized education and help pay for student loans. As far as international trade, she was against the Trans-Pacific Partnership and believes we should strengthen and enforce our trade laws she would also like the NAFTA rewritten.

Warren has some great ideas and is resonating with a large portion of the public. Could she beat out Biden and Trump and become the United State’s first female President-Elect? We’ll have to wait a bit longer to find out.