In which state of America was the first female mayor elected? 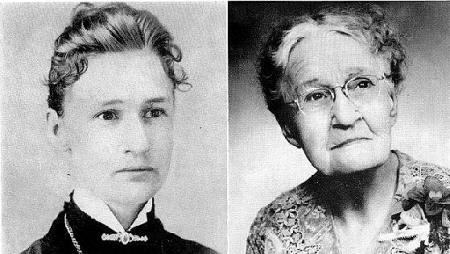 The voters of the little Quaker village, which had a population of less than five hundred, elected her as the first woman mayor in the United States. Mrs. Susanna Salter had received the honor and was the first women mayors who were elected during the years after the Civil War. The women in those times were renewing their demands and were demanding political rights.

Who is Susana Madora Salter? 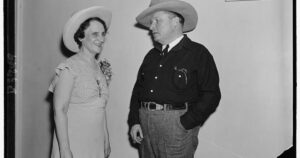 Mrs. Salter was born in Susanna Madora “Dora” Kinsey, which is near the Lamira in Belmont county, Ohio, on March 2, 1860. She was born to parents, Oliver Kinsey and Terissa Ann White. Both her parents had a Quaker parentage, and it is known that the ancestors of her parents had come to America from England.

They came along William Penn’s colonists on the ship called Welcome. The Kinsey family later moved from Pennsylvania and shifted to Ohio to Kansas, She attended the district school until 1878, and then later entered Kansas State Agricultural College. She later left college because she was ill before she was about to graduate.

Who was Susana Madora Salter married to?

When Susana was in Manhattan she met Lewis Allison Salter for the first time. Lewis was the son of former Lt. Gov. Melville J. Salter. Susana later graduated in 1879, and she got married to him on September 1, 1880, at the Silver Lake location.

In 1933, there was a commemorative bronze plaque that was placed in Argonia’s public square. The state honored her as the first woman mayor of the United States. The house that she lived in while serving as the mayor was included in the National Register of Historic Places in 1971 and is still a prominent historical location in the state.

How was Susana Madora elected as the first mayor?

Salter was elected as the mayor of Argonia on April 4, 1887. Her nomination in the election was a surprise because she was there in the candidates’ list.  Her name was included in the list of the candidates as a joke by a group of men against women and wanted to humiliate women and discourage them from running in the election.