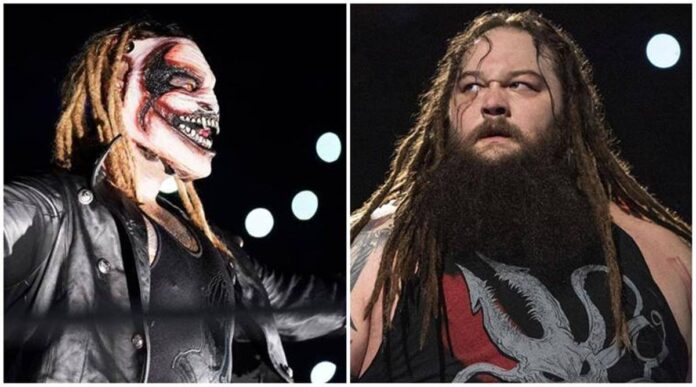 A lot is happening in the WWE world and all fans must know all the gossips and details. According to the recent updates WWE has announced Bray Wyatt is released. It will definitely be a bad news for all the wrestling fans as they were hoping to see him back. WWE is planning to release some other wrestling stars and has previously done so as well. They are doing this to keep the budget low as ratings have not been very high recently. Every day some news arrive related to release of wrestling stars while some stars are injured. Let’s discuss these stories in detail: 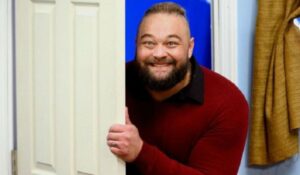 The latest gossip from WWE is interesting as they have released Bray Wyatt. Here is what their official status update of social media says: “WWE has come to terms on the release of Bray Wyatt. We wish him the best in all his future endeavors’’.

This decision seems obvious for some fans as WWE has been keeping him off the TV since some time now. It was never a creative issue and the real reason was their plan to release him from the company. Sadly he has been away from the ring since WrestleMania 37.Even during that event his loss to Randy Orton was not liked by anyone. However due to fans demand he could still appear on RAW the very next night.

Firefly Fun House segment was an interesting segment for fans as he indicated that he plans to be back with a bang. Earlier this week a lot of exciting photos were released and he looks in great shape too. Bray made his debut in WWE in 2009 with The Wyatt Family and “The Fiend” stories. He has achieved a one-time WWE Champion while he is also a two-time WWE Universal Champion.

Read More: All You Need To Know About Telenor Mahana Budget Offer 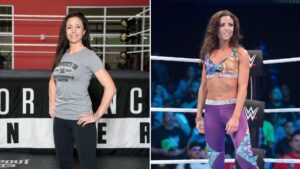 Fans will be worried and disappointed to know that Serena is once again suffering from a knee injury. She informed all her fans about her injury by posting it on her Instagram. While she was sitting on her wheel chair she still took out time and came inside the wrestling ring. The former NWA Women’s Champion have confirmed this news that she has injured her knees. It has been troubling her since a while but hoping to come back with a bang. Here is what her post reveals about her injury:

“Truth is, right now, I’m hurt. I’m injured. My knee has been playing up for a while, it’s been bothering me in my matches. “I tried to fight through the pain. Was it the smartest thing to do? Probably not, but that’s what I do. I’m Serena Deeb, I’m from the old school. What I was taught is that if you can walk to the ring, you can step in the ring and do your job’’.

Serena has been a NWA Women’s Champion up until June and fans have been happy to see her performance. Apart from that she has been a part of AEW since last year too. It will still unclear if she will be competing for the National Wrestling Alliance anytime soon.